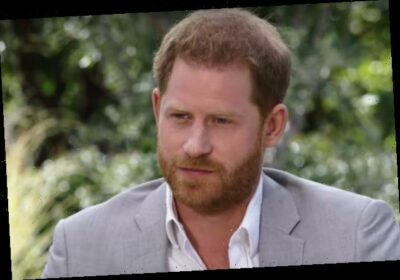 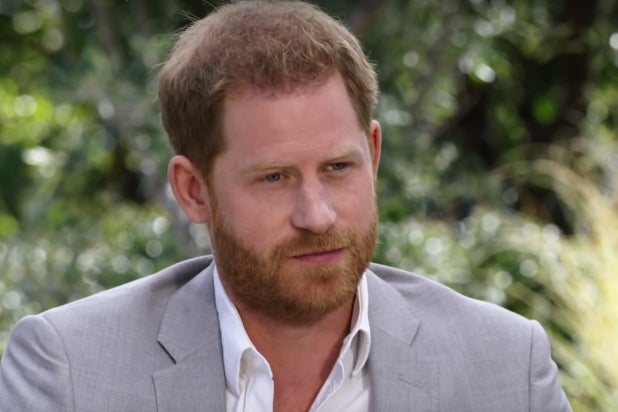 From Kensington Palace to Silicon Valley: Prince Harry has landed a new job as “chief impact officer” at BetterUp Inc., a startup focused on improving mental health, according to The Wall Street Journal on Tuesday morning.

BetterUp, according to its website, helps strengthen “mental fitness” by bringing together “world-class coaching, AI technology, and behavioral science experts to deliver change at scale — improving individual resilience, adaptability, and effectiveness.” Nine out of 10 members see a “reduction in stress” by using BetterUp, the website added, among other bold claims, including its members seeing a 149% “increase in resilience” and a 181% “improvement in focus.”

“I intend to help create impact in people’s lives,” Prince Harry said in a statement to the WSJ. “Proactive coaching provides endless possibilities for personal development, increased awareness, and an all-around better life.”

BetterUp CEO Alexi Robichaux declined to tell the Journal how Prince Harry will be compensated. The Duke of Sussex “won’t manage employees or have direct reports,” according to the report, but will “likely” spend some time at the company’s San Francisco headquarters once more people are allowed back in the office. Prince Harry is also expected to appear at special company events, the report added.

Robichaux told the WSJ the role is both “meaningful and meaty.”

The new role adds to the growing list of deals Prince Harry and his wife Meghan Markle have struck since stepping away from the Royal Family last year, including signing content deals with both Spotify and Netflix. Prince Harry said his new role carries added significance because of its emphasis on mental wellbeing.

“Often because of societal barriers, financial difficulty, or stigma, too many people aren’t able to focus on their mental health until they’re forced to,” Prince Harry told the WSJ. “I want us to move away from the idea that you have to feel broken before reaching out for help.”

BetterUp recently raised $125 million and is valued at $1.73 billion, per the Wall Street Journal.