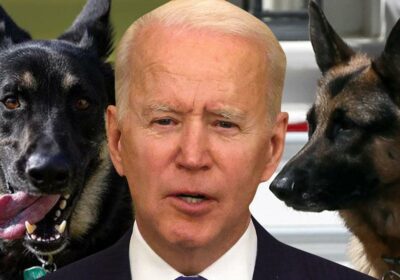 4:28 PM PT — Major was sent home from the White House after “nipping” at a Secret Service agent’s hand. A Secret Service official told NBC News no skin was broken in the incident, which is being described as “an extremely minor injury.”

The agent involved in the incident is still working and hasn’t missed any time.

9:36 AM PT — The Delaware Humane Association — where Major was adopted from — tells TMZ … Champ and Major’s recent behavior could stem from a change in environment, which can be unsettling for dogs. They added, “it can take any dog some time to adjust to a new home or new surroundings.”

DHA continued, “This is particularly challenging in a home like the White House, with dozens of staff and new people in the environment and around the dogs every day.” They added, “this does not mean that Major — or any shelter dog for that matter — is an aggressive dog.”

6:27 AM PT — 3/9 — Major and Champ won’t be kept away from the White House for too long. The dogs will reportedly be back. A White House official told NBC News, “With the First Lady traveling for three days, Champ and Major went to Delaware to stay with family friends.”

President Biden‘s dogs just got the old heave-ho from the White House … sounds like they were too aggressive for 1600 Pennsylvania Ave.

The Bidens’ 2 German Shepherds, Major and Champ, were shipped back to the family home in Delaware last week following some un-doglike (or maybe doglike) behavior at the White House, including a biting incident.

Major, the 3-year-old pooch Biden adopted from a Delaware animal shelter in 2019, reportedly got his chompers on a member of White House security.

Major’s also said to have been pretty agitated around the residence … allegedly charging, jumping and barking at staff and security. 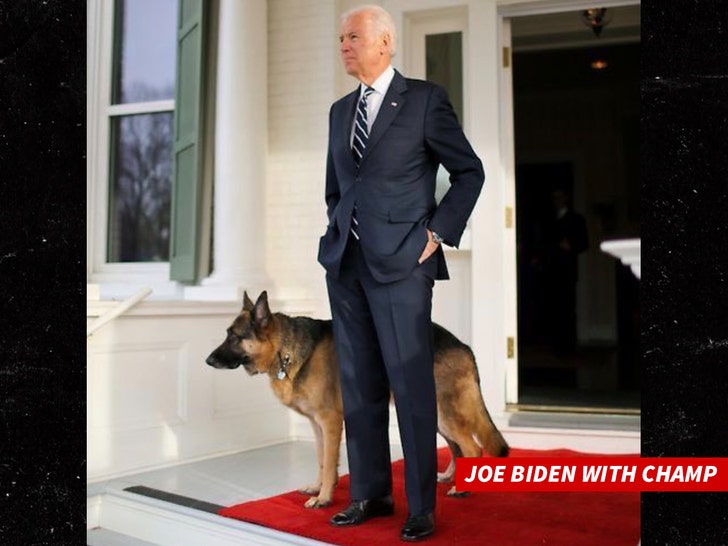 Champ, meanwhile, seems to be getting the short end of the stick … he’s been sent back to Wilmington too … even though he’s about 13 years old and has slowed down considerably due to his age.

With the German Shepherds out of the White House, the place is going back to how it was under Donald Trump … a no-pet zone.

Unclear if Major and Champ are banished to Delaware for good, or if they’re just in timeout.