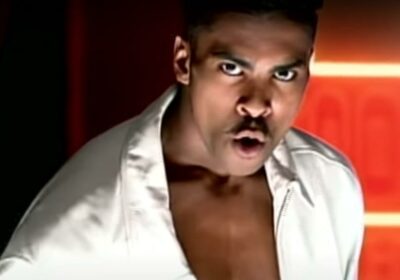 Washington D.C. artist Ginuwine (real name Elgin Baylor Lumpkin) was only 26 years old when he became a singing sensation after his debut album Ginuwine … The Bachelor was released in 1996 and featured the singles “Tell Me Do You Wanna,” “When Doves Cry” … and of course the chart-topping sexy song “Pony.”

After the success of his first album, Ginuwine continued to release platinum albums like 100% Ginuwine and The Life over the next 5 years but hasn’t released a studio album for nearly a decade since his 2011 holiday release of A Ginuwine Christmas.

Ginuwine continues to keep the crowd grooving with his live performances and took the stage last week in Albany, with lots of shows planned for the next year.

Guess what he looks like now at 50 years old!