Piers Morgan took to Twitter today, just hours after Katie Piper spoke about him on brand-new podcast, Refuse to Snooze, hosted by Andi Peters. The Good Morning Britain host had a cheeky reply for the author, which he shared with his 6.61 million followers. The outspoken 54-year-old was unlikely to let this one go after the presenter, 35, revealed he was her “secret crush”. The mother-of-two happily spilled about the chat show host in the first instalment of the five-part series, designed to replace the snooze button.

He’s my secret crush – Piers Morgan. I really fancy him

Andi, 48, had been talking about motivational songs, when he said: “I work with Piers Morgan, and the song he says he listens to is 50 Cent, In Da Club.

“If you listen to the lyrics, it is actually a really motivational song.”

“I can’t imagine him bopping along to 50 Cent,” she said, as he urged: “Oh my goodness – Google it. It is the funniest thing, proper dad dancing.”

It was then that the star stated bluntly: “He’s my secret crush – Piers Morgan. I really fancy him. Yeah, well it’s not that secret.” 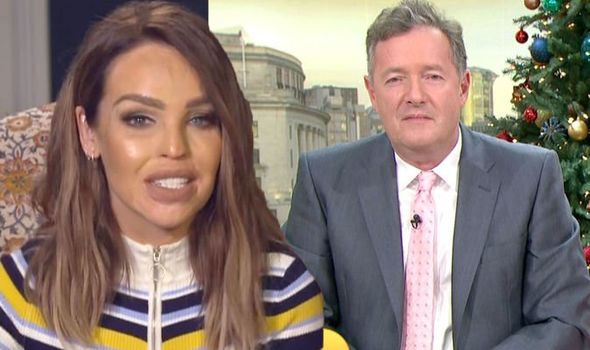 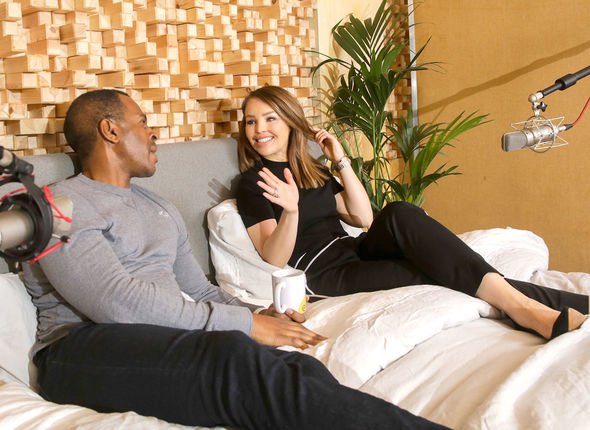 Katie interjected to add: “Intelligent,” before once again confirming: “I’m really attracted to him.”

Meanwhile, this afternoon, Piers shared a headline which read: “Katie Piper admits her not-so-secret crush is Piers Morgan: ‘I really fancy him’.”

He simply captioned his retweet: “Hi @KatiePiper_,” with an emoji complete with heart eyes.

She replied with an angel emoji after jokingly replying to a suggestion they were going on “Celebrity Love island” with: “Cats out the bag!”

Meanwhile, during the launch, Katie, who has been married to Richard James Sutton since 2015, was asked about what gets her out of bed in the morning. 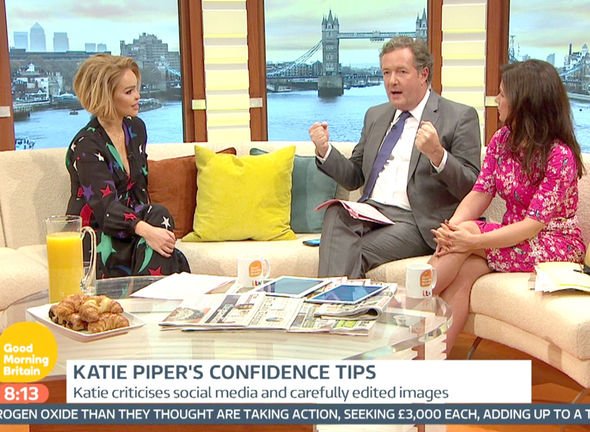 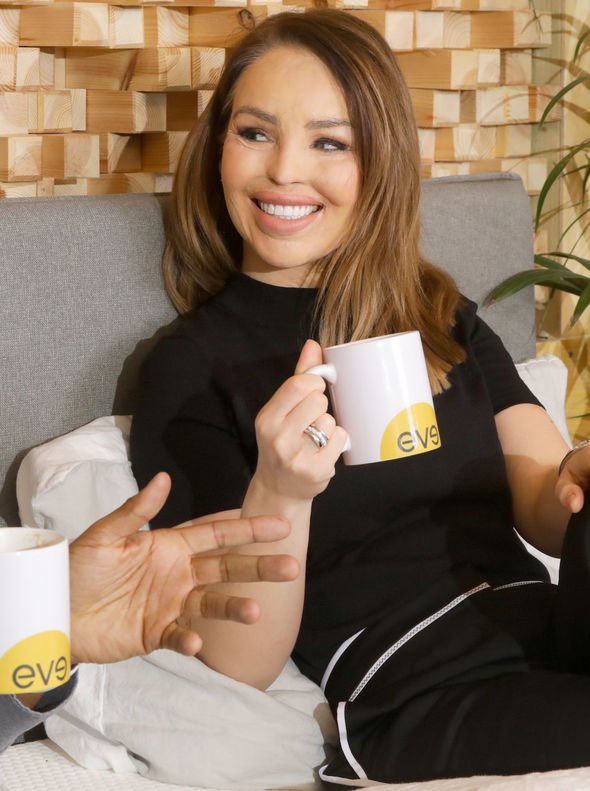 “I am now a mum of two young girls, so sadly it’s a screaming baby that gets me out of bed in the morning,” she said.

She added: “Pre-being a mother, it sounds really, really cheesy but it was kind of like this zest for life.

“I’ve had quite a lot of medical treatment, so I’m like, I’m alive, I can walk, I’m able-bodied – I’m going to get up early and go for a run before the day starts.”

Good Morning Britain airs weekdays at 6am on ITV, while Refuse to Snooze continues Monday at 6.30am.