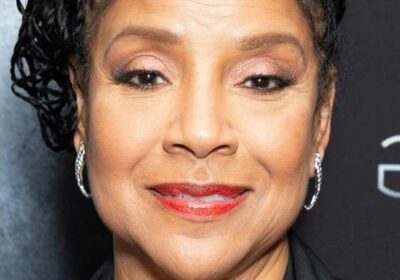 On June 30, the Pennsylvania Supreme Court overturned actor Bill Cosby’s sexual assault conviction and was he was subsequently released from prison after serving three years of his three-to-10 year sentence in prison, per the Associated Press. He was serving the sentence after being convicted of allegedly drugging and sexually assaulting Temple University sports administrator Andrea Constand in 2004, according to the outlet. As the AP noted, a split court found that Cosby’s initial trial was unfair — given that the prosecutor, District Attorney Kevin Steele, who arrested Cosby, was supposed to uphold a promise that his predecessor made that the actor wouldn’t be charged. However, the outlet reports that there was “no evidence” the promise was in writing.

And so the court ruled in 2021 that Cosby was allegedly operating under the impression that the promise would hold when he was arrested in 2015 — just days before the statute of limitations would run out on the civil charge — and he reportedly gave incriminating evidence against himself at his trial. The court ruled that Cosby’s conviction was “an affront to fundamental fairness, particularly when it results in a criminal prosecution that was forgone for more than a decade.”

Cosby’s conviction has long stirred controversy about whether or not he was guilty, especially among people he was close with. One of those people, Phylicia Rashad, who played his wife on the long running sitcom “The Cosby Show,” spoke out on Twitter after his release — and her response greatly upset fans.

The internet is outraged over Phylicia Rashad's reaction 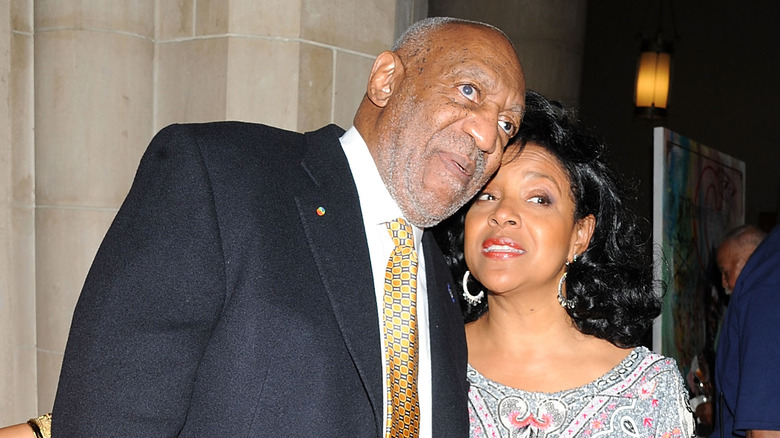 After news broke that Bill Cosby would be released from prison, actor Phylicia Rashad tweeted, “FINALLY!!!! A terrible wrong is being righted- a miscarriage of justice is corrected!” Rashad has supported her former co-star for years, alleging that Cosby was being charged in the court of public opinion long before the case even landed in an actual court.

As she told ABC News in 2015, “We are really missing what is wrong here … There is the Constitution of the United States, which ensures innocence until proof of guilt, and that has not happened. But what has happened is declaration in the media of guilt, without proof. And a legacy is being destroyed because of it.” Rashad added, “This is not about the women … This is about the obliteration of a legacy.” It’s clear that Rashad now feels her friend has been vindicated, but the internet is furious with her response.

“SVU: Criminal Intent” showrunner Warren Leight wrote, “So the DOZENS of women who came forward ALL lied. Horrible enabler’s take from @PhyliciaRashad.” “This is a straight-up garbage tweet from Phylicia Rashad,” shared a second user. Others are deeply concerned about her new role as Dean of the College of Fine Arts at Howard University. “I shudder for the safety of all of the women (and all students, frankly) at @HowardU if this is the public position being taken by an HU dean regarding a man with 50-plus KNOWN [accusers],” penned another.

If you or anyone you know has been a victim of sexual assault, help is available. Visit the Rape, Abuse & Incest National Network website or contact RAINN’s National Helpline at 1-800-656-HOPE (4673).