Pete Davidson Through the Years: Love Life, Career and More From professional success to broken engagements, Pete Davidson has had his fair share of highs and lows.

The comedian made quite a name for himself in the entertainment industry after starring on Guy Code in 2013 and joining Saturday Night Live as the youngest cast member at age 20 in 2014.

Davidson is also known for his star-studded love life, from his two-year relationship with Cazzie David to his whirlwind engagement to — and split from — Ariana Grande.

Scroll down to look back at Davidson’s career highlights and personal life! 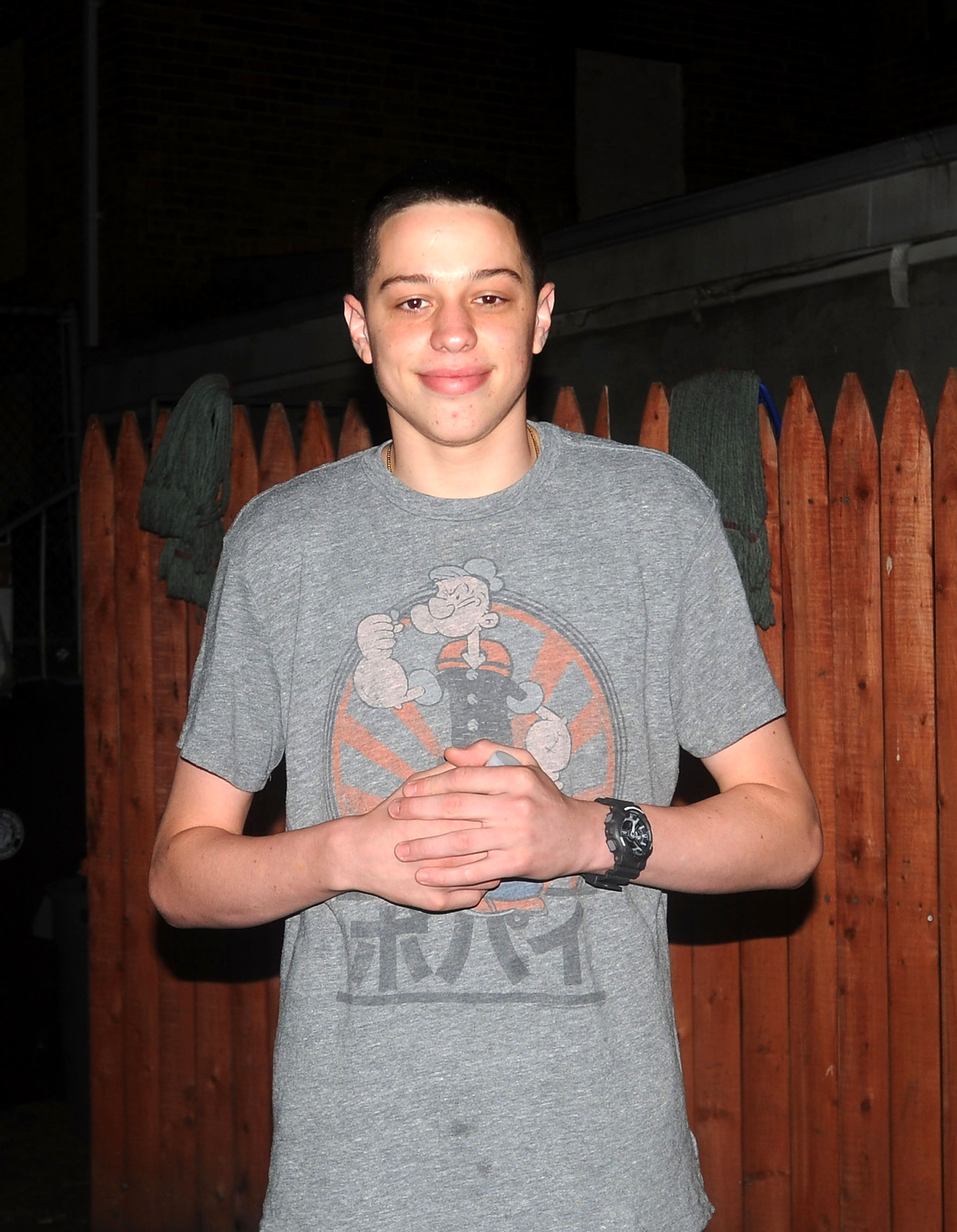 Davidson was 7 years old when his father, a firefighter, died in the terrorist attack at the World Trade Center in NYC on September 11, 2001. 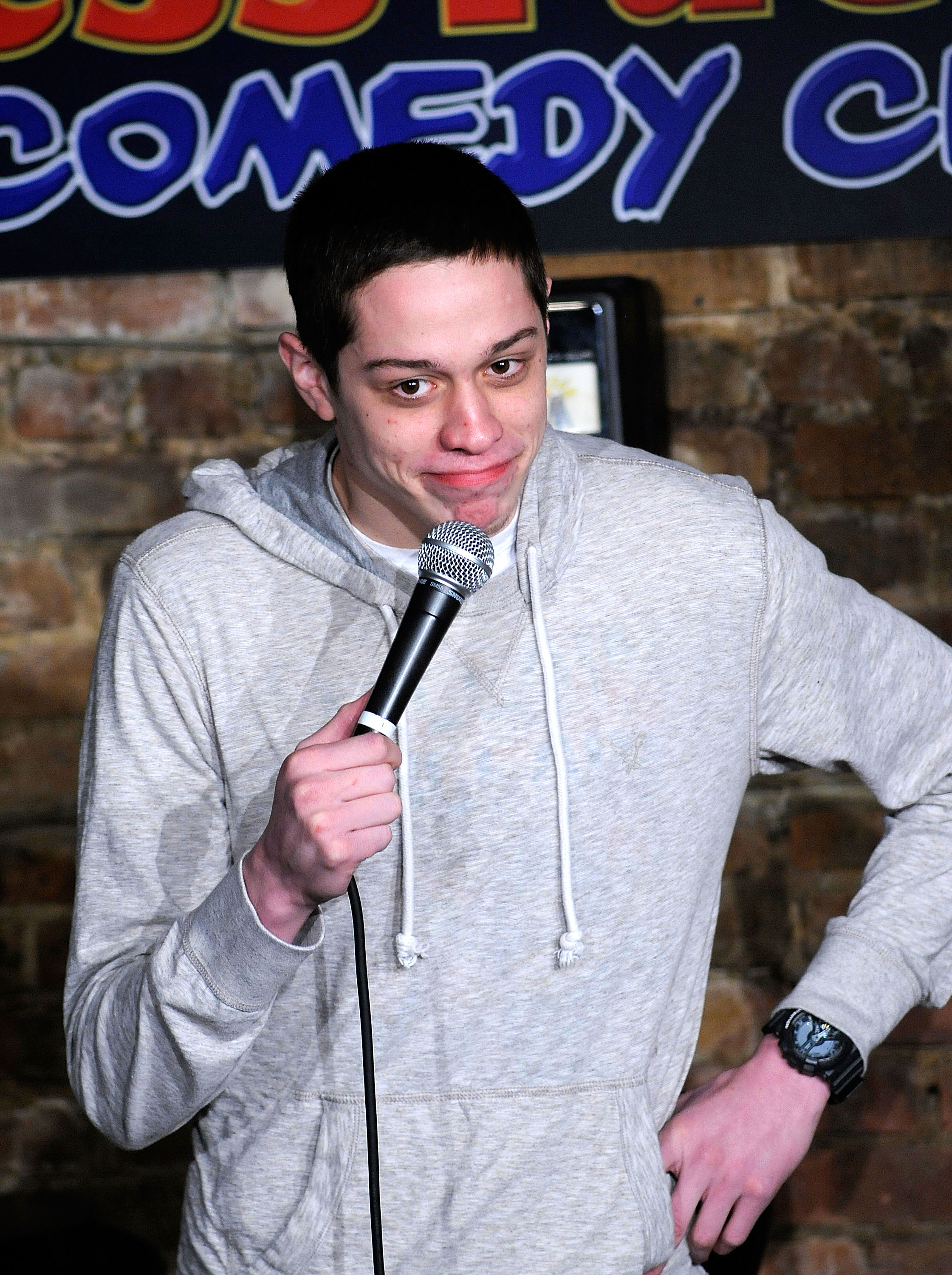 Davidson sent Us into a frenzy in 2013 when he starred on Guy Code and shared his insight on all things love, sex and popular culture. 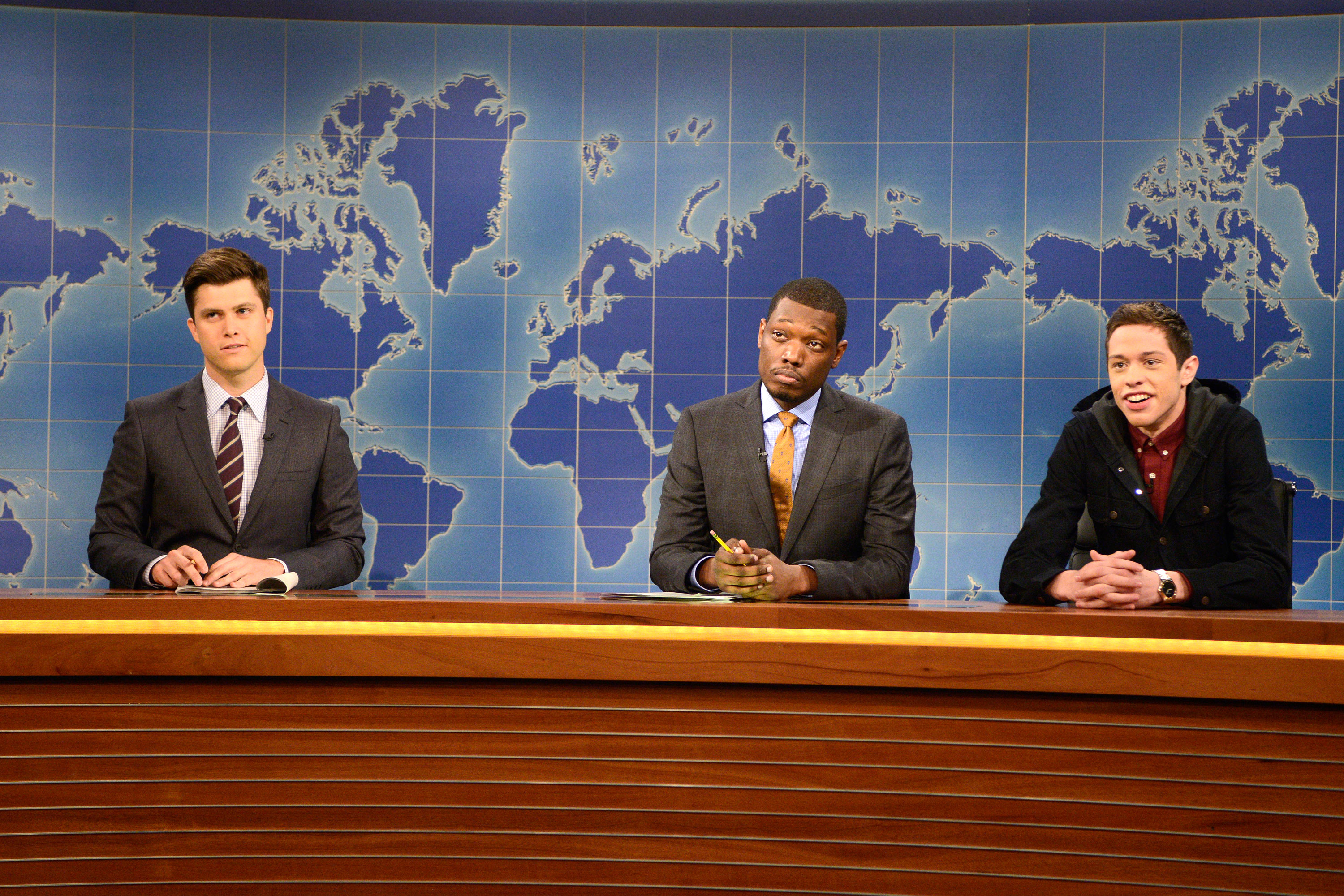 In 2014, the New York native joined the cast of Saturday Night Live and has been candid with fans about his love life, mental health battle. 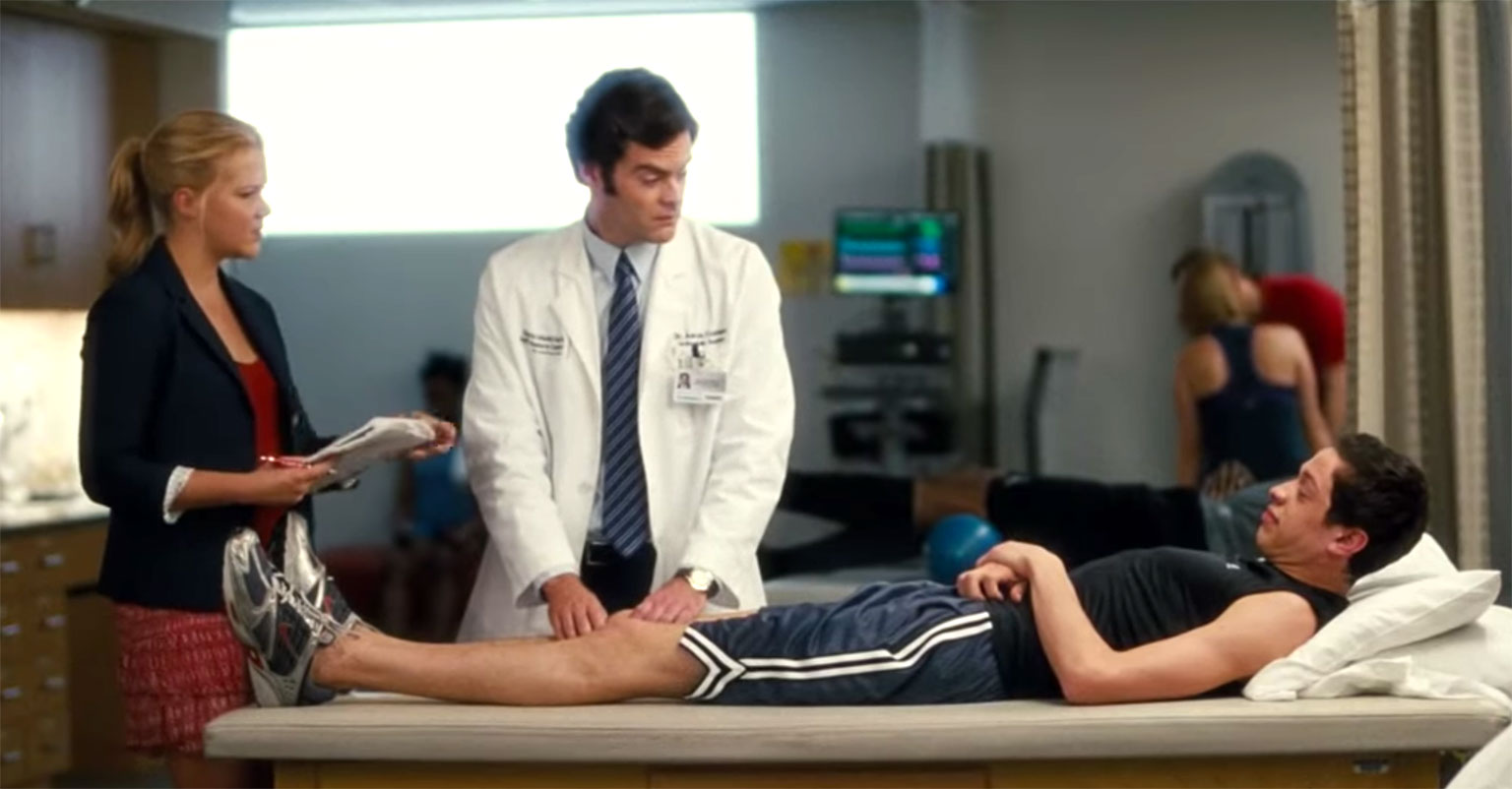 Davidson earned his first big-screen role in 2015’s Trainwreck and went on to star in 2018’s Set it Up. 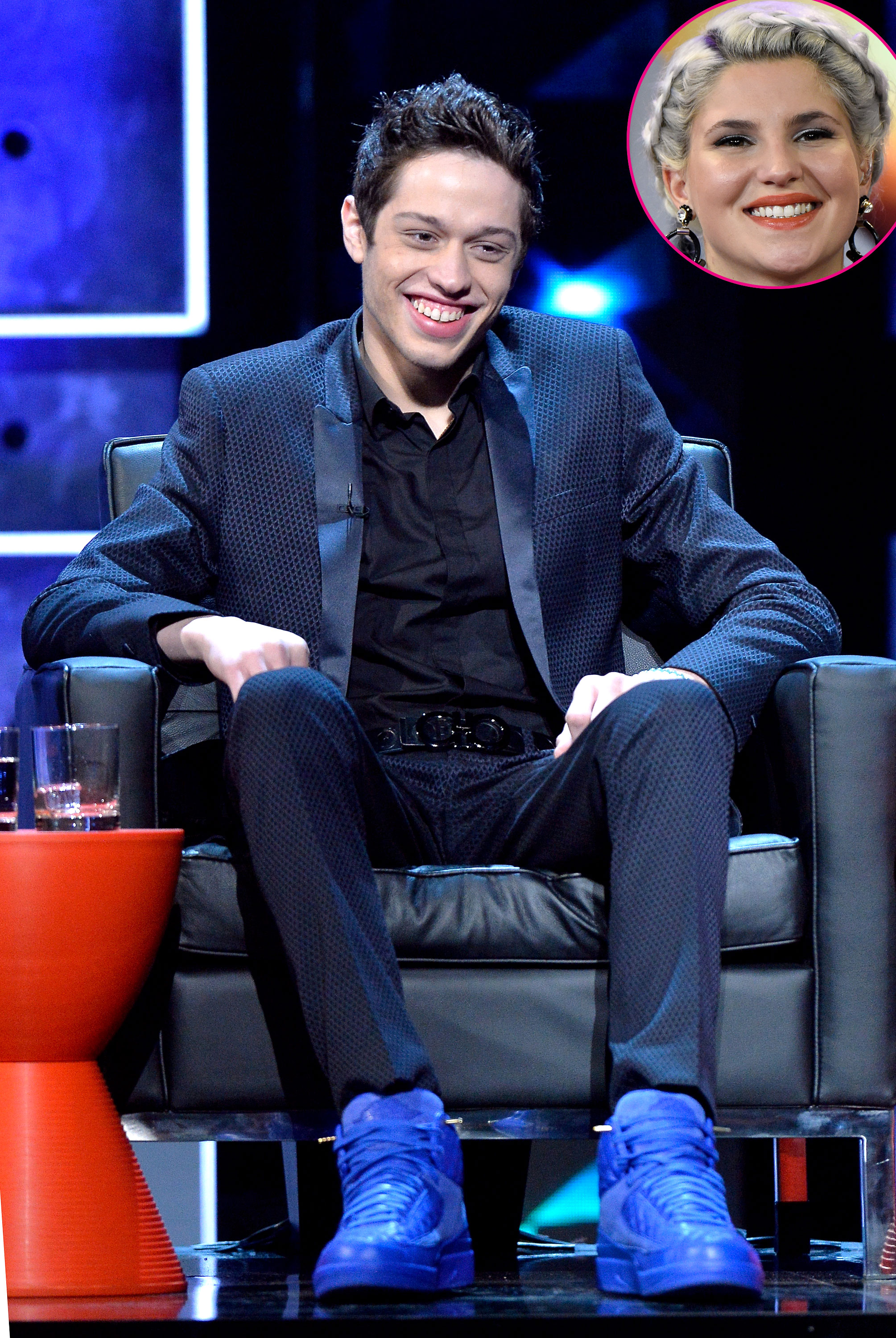