Reaching out. Ariana Grande went to see her ex-fiancé, Pete Davidson, after he posted an alarming note via Instagram on Saturday, December 15, but he didn’t give her the time of day. 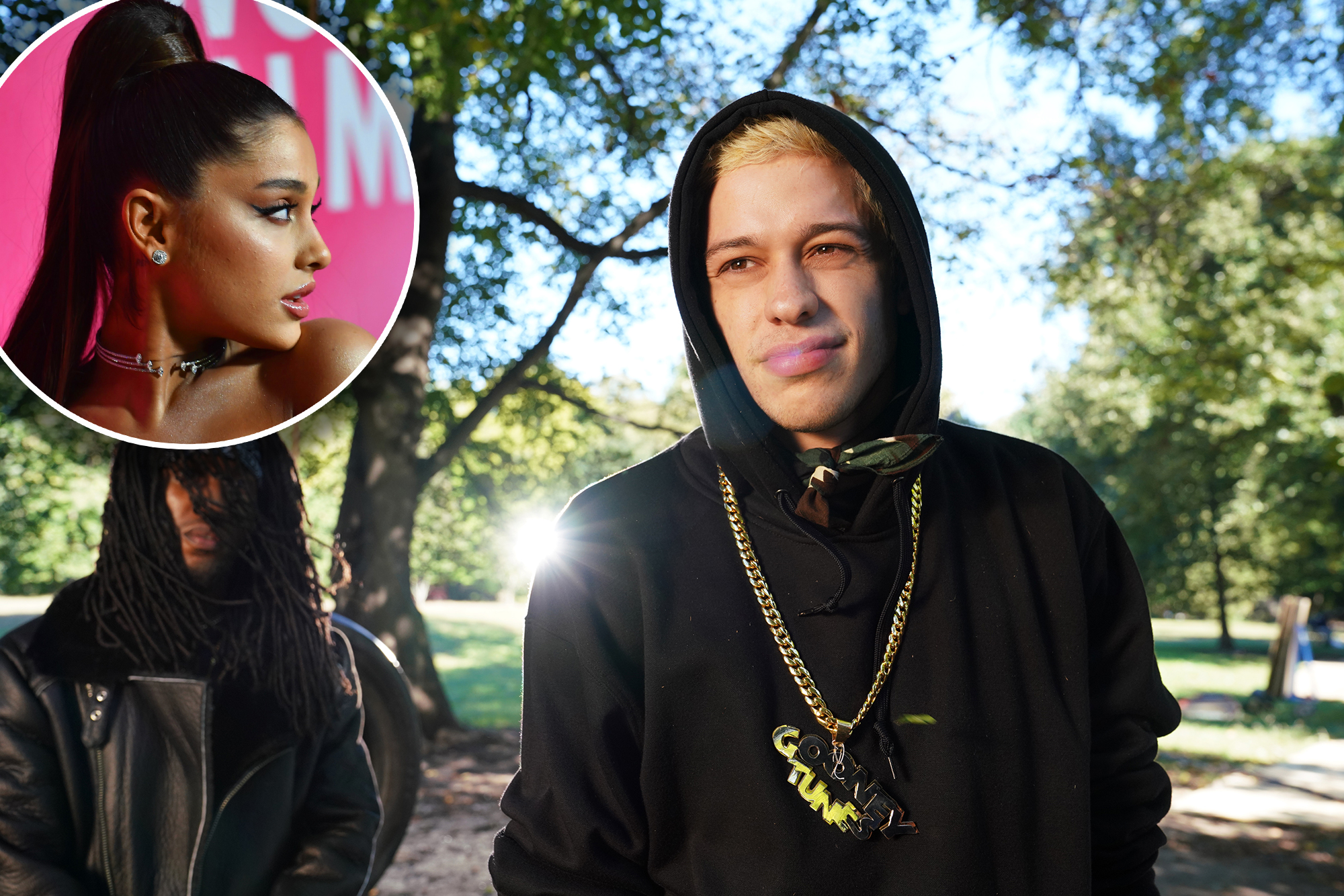 A source tells Us Weekly that the “Thank U, Next” singer, 25, did, in fact, go to NBC Studios — where Davidson, also 25, was busy prepping for that night’s episode of Saturday Night Live — but the comedian refused to see her.

“I’m downstairs and I’m not going anywhere if you need anyone or anything,” the musician tweeted at the time, suggesting that she was outside the SNL studios. “I know u have everyone u need and that’s not me, but i’m here too.” The tweet has since been deleted.

Hours earlier, Davidson shared a disturbing message on his Instagram account that left many worried about his safety. “i really don’t want to be on this earth anymore,” he wrote. “i’m doing my best to stay here for you but i actually don’t know how much longer i can last. all i’ve ever tried to do was help people. just remember i told you so.” The New York Police Department later confirmed to Us Weekly that officers “made a wellness check” on Davidson and successfully “made contact with him.”

Davidson’s friend Machine Gun Kelly also rushed to his side after the Set It Up star posted the note. “im in the plane now on the way to see Pete. gonna make sure he’s good, i promise,” the rapper, 28, tweeted after Davidson deleted his Instagram account. “can’t have my boy in the darkness like that.”

The comedian’s post came shortly after he slammed Grande for poking fun at Kanye West amid his feud with Drake. “Bravo Kanye West for standing up for yourself and speaking out against mental health,” he wrote on Instagram. “I can’t explain to you enough how difficult and scary it is to be honest about stuff like this.”

He continued: “We need people like Kanye. No one should ever point fingers at you for your bravery in speaking about mental health. I’m seriously disgusted.”

The Nickelodeon alum was criticized for using the rappers’ feud to promote her new single, “Imagine,” on Thursday, December 13. “Guys, i know there are grown men arguing online rn but miley and i dropping beautiful, new songs tonight,” she tweeted at the time. “If y’all could please jus behave for just like a few hours so the girls can shine that’d be so sick thank u.”

West, 41, eventually responded to the jab and fired back on Twitter. “I know Ariana said this to be cool and didn’t mean no harm but I don’t like even slightest level of slight commentary from someone I know loves and respects me,” he wrote. “All of this foolishness weighed on my mental health so @ArianaGrande you know I got love for you but until you’re ready to really make sure everyone’s ok don’t use me or this moment to promote a song.”

Grande later apologized to Kim Kardashian’s husband, tweeting Saturday, “i apologize if i was in any way triggering and hope u feel well today.” She subsequently deleted the message.

Grande and Davidson called off their four-month engagement in October.