Home » Celebrities » Pete Davidson is ‘in talks’ to host this year’s Oscars: love it or hate it?

Pete Davidson is ‘in talks’ to host this year’s Oscars: love it or hate it? 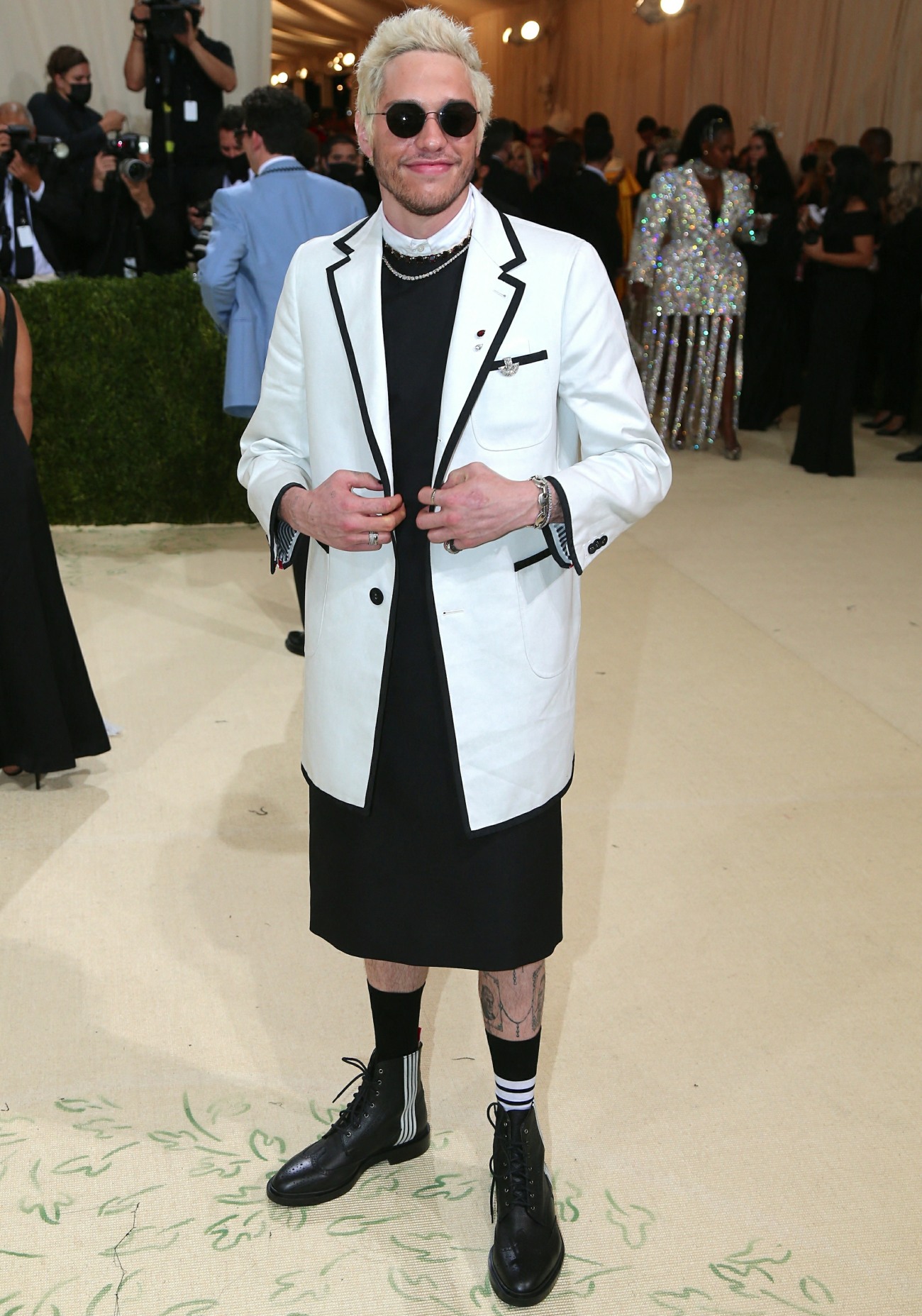 This year, the Oscars will have a host. The Oscars are also set for later in the awards season, which is nice. I’m old enough to remember when the Oscars were always scheduled for late March, and the “awards season” was a good three months long. Over the past decade, Hollywood has tried to compress the awards season while simultaneously adding more awards shows and events. Celebrities have to camp out in LA for two months and do back-to-back events every weekend, and it’s all so mind-numbing. I hoped that with the Oscars coming so late this year (March 27th), the telecast would “go back” to being a really big deal and an actual formal event with competent professionals running the sh-t. But guess who is in talks to host this year’s Oscars? Pete Davidson. CAN WE NOT?

Kim Kardashian apparently isn’t the only one who has eyes on Pete Davidson. We’re told the “Saturday Night Live” comic, 28, is in talks to host this year’s Oscars.

“His people are talking to producers,” a source exclusively tells Page Six. The normally stodgy show is looking for a “reset,” the source says, adding that the Academy wants to bring in younger viewers.

Davidson, who has been dominating headlines with his dating life, has proved that he’s able to command a real audience and draw in a younger demographic. The source pointed out that the New Year’s Eve special Davidson hosted with Miley Cyrus for NBC brought in 6.3 million viewers.

“He gets a demographic that is hard to get,” the source said of Davidson’s appeal. “He is in a good space, his career is doing well and he is on the rise. He is a sex symbol, unlikely, but he is big with a certain generation.”

The awards show, directed by Glenn Weiss and produced by Will Packer, is set to air on ABC on March 27. Packer previously produced the 2019 film “What Women Want,” which starred Davidson as an assistant to Taraji P. Henson’s hard-hitting sports agent character.

Yeah, NO. Hiring Pete Davidson to host the Oscars is so out-of-touch. It’s a bunch of old guys trying to figure out “what kids want” and they’ve convinced themselves that Pete is the “voice” of youths. Pete is just some comedian with a cult following who can barely keep it together for a couple of three-minute SNL sketches once a week!! Don’t hand him the damn Oscar telecast? You want someone young, professional and cool? Might I suggest Tom Holland and Zendaya as hosts. You want an edgy, attention-grabbing choice? John Mulaney. You want someone who will kill it and be hysterically funny? John Oliver. 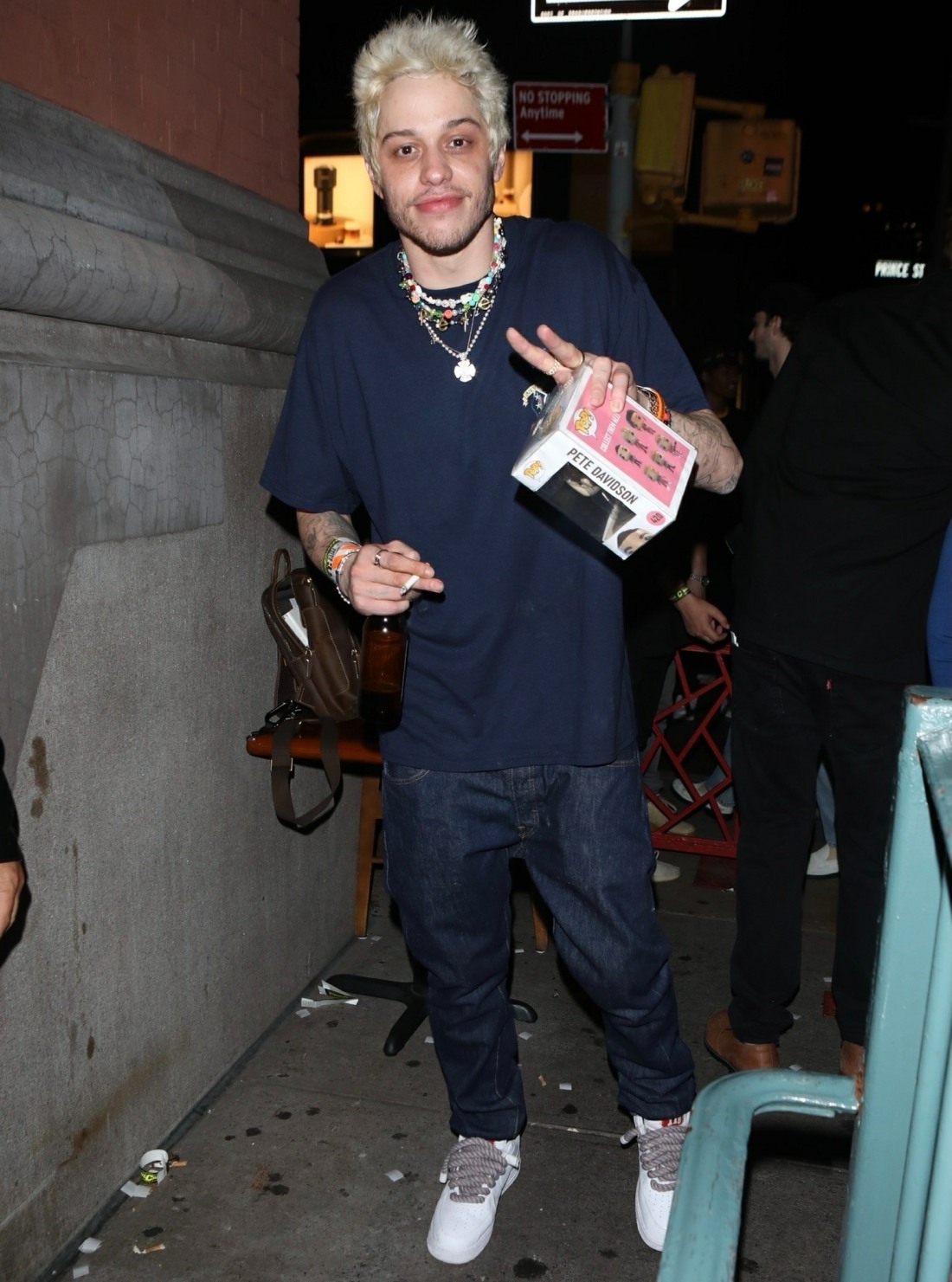