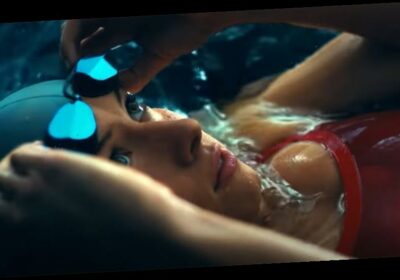 The advertisement focuses on how the 28-year-old Paralympian swimmer was adopted from an orphanage in Siberia and how she became one of the most successful American swimmers of all-time.

Jessica actually made her Paralympic debut at the 2004 Athens Games, when she was only 12.

After competing in the 2012 London Paralympics, and 2016 Rio Paralympics, she became the second-most decorated Paralympian in U.S. history.

Jessica‘s story was also told in Long Way Home, a short documentary film that while it debuted in 2014, is streaming now on Peacock.

“We believe there is hope and strength in all of us,” Toyota’s commercial ends, promoting themselves as proud sponsors of the athletes of the upcoming Paralympics and Olympics.