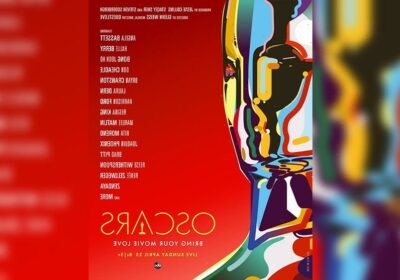 The producers of this year’s very unusual 93rd annual Academy Awards have promised to do the entire broadcast as if it were a movie itself. In line with that, they are “casting” it that way too with an ensemble of 15 stars to handle all the presenting duties, and also in lieu of a host (for a third straight year).

Among the “cast” though, the producers appear to be sticking with at least one Oscar tradition: to have all four acting winners from the previous year return to present the four acting categories this year. Specifically how they will be employed into the show the Academy didn’t say, but you can assume that is the reason Joaquin Phoenix, Renee Zellweger, Brad Pitt and Laura Dern are part of the proceedings.

Phoenix, Zellweger, and Dern did the honors similarly at the Golden Globes, though Pitt will be making his first appearance on the awards circuit this year at the Oscars. Also last year’s Best Director winner, Bong Joon Ho, who made four trips to the stage for Parasite, is also part of this ensemble, presumably to present Best Director. Other names announced Monday — in alphabetical order — are Angela Bassett, Halle Berry, Don Cheadle, Bryan Cranston, Harrison Ford, Regina King, Marlee Matlin, Rita Moreno, Reese Witherspoon and Zendaya.

“In keeping with our awards-show-as-a-movie approach, we’ve assembled a truly stellar cast of stars,” said producers Jesse Collins, Stacey Sher and Steven Soderbergh. “There’s so much wattage here, sunglasses may be required.”

This idea of having a set group of presenters rotating in and out of the show is not new. When producer Gower Champion reimagined the 1969 Oscar show he created what they called “Friends of Oscar,” with 10 stars exclusively serving as presenters (and no host). The format was then repeated successfully the next year, and has been tweaked occasionally over the decades — including for the innovative 2009 show produced by Bill Condon and Laurence Mark, which used combinations of five past winners each to present the acting awards.

Additional talent joining the April 25 live broadcast on ABC will be announced later. Word is all the nominated songs will be performed for the first time on the pre-show. We shall see. 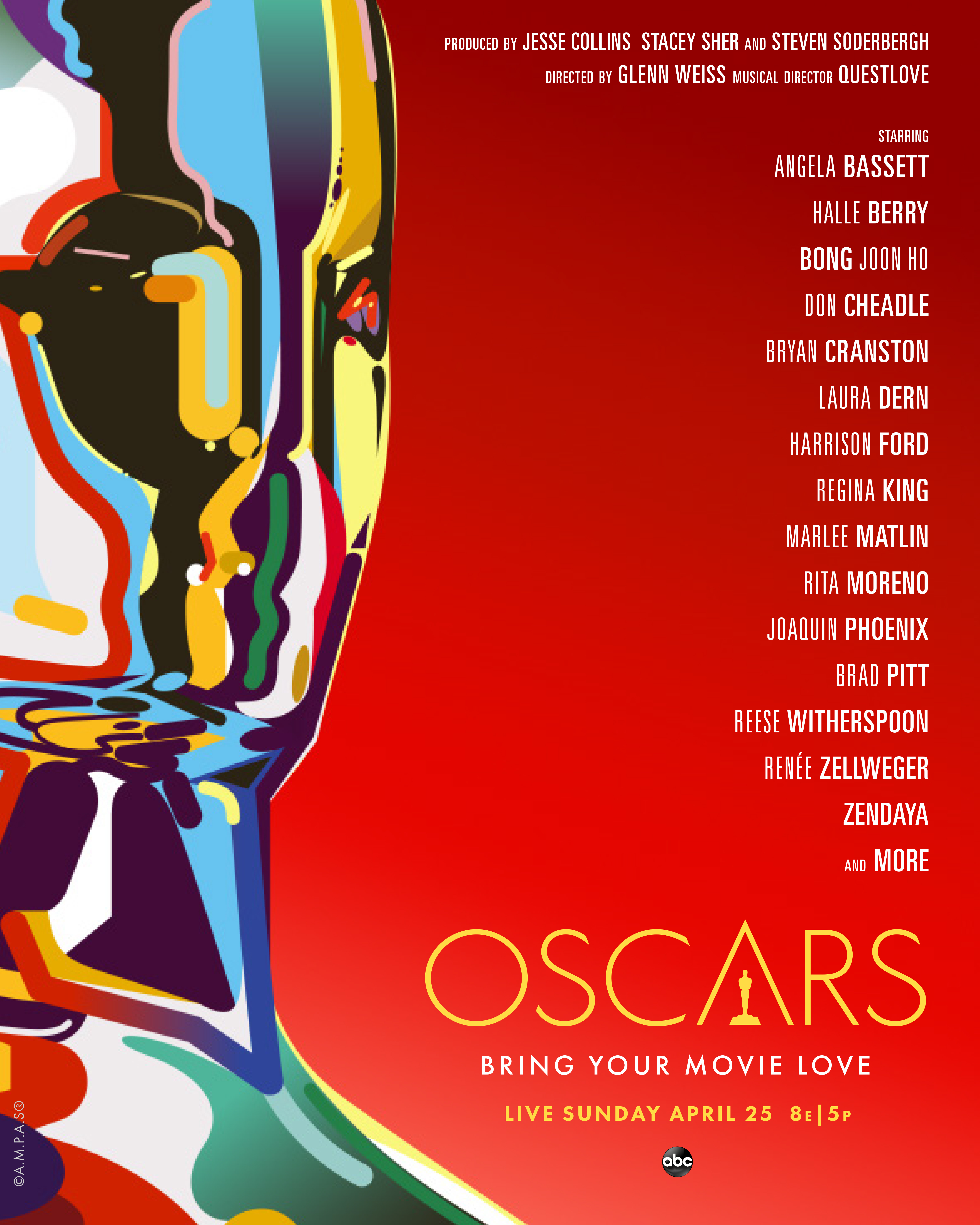