The thousands of people who lost everything in the flames of the wildfire in Malibu are about to get six figures worth of relief, courtesy of the One Love Malibu concert.

A spokesperson for the concert tells TMZ … between donations, ticket sales and the live auction, the tally from the weekend event is approaching $1 million. We’re told it will be a few more days before they have an exact number.

We’re told 100 percent of the proceeds are going to MalibuFoundation.org … and the Boys & Girls Clubs of Malibu will assist with distribution of funds to victims of the Woolsey Fire.

Kim Kardashian and Kanye West were among the evacuees as the fire came right up to their Hidden Hills property. A private firefighting crew they’d hired was able to hold back the flames.

While Liam Hemsworth, Camille Grammer, Gerard Butler and Robin lost all or parts of their homes … there were thousands of non-celebs affected. The concert funds will, at the very least, help start the recovery process. 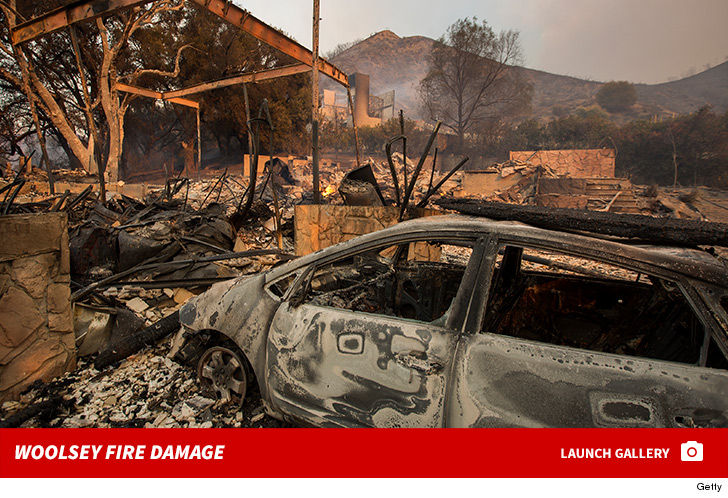