Home » Celebrities » Olly Murs girlfriend: Who is Amelia Tank, do they live together? Olly Murrs recently admitted that he is “punching above his weight” as he revealed everything on his relationship to the Loose Women ladies. The singer said: “I’m really happy I’ve got a great girlfriend who’s just amazing to me. I definitely am [punching above my weight], she’s a rocket.”

He explained that when the two met they instantly hit it off, saying: “We just had an instant connection and I think you do when you find someone you genuinely care about,

“I’m really happy, hopefully she stays with me!”

Olly then went on to say that while their relationship is still new she has been his rock when he was told of the devastating news of Caroline Flack’s death last month. 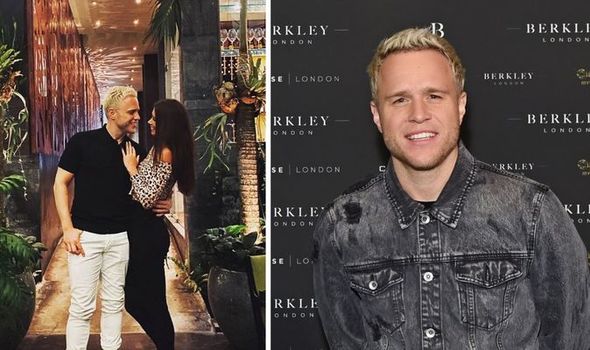 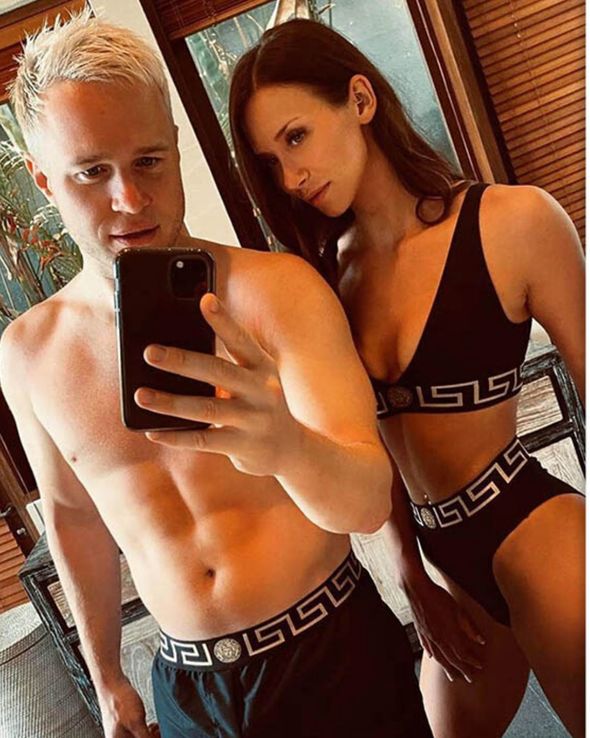 He added: “I love her to bits, we’ve only been together for a short while but you know, especially with everything that’s been happening the past couple of weeks, see a different side to someone.”

The Voice UK judge is yet to confirm whether he and Amelia have made plans to move in with each other but the couple seems to be going strong.

And some fans have speculated the pair have made the big move amid the coronavirus outbreak. 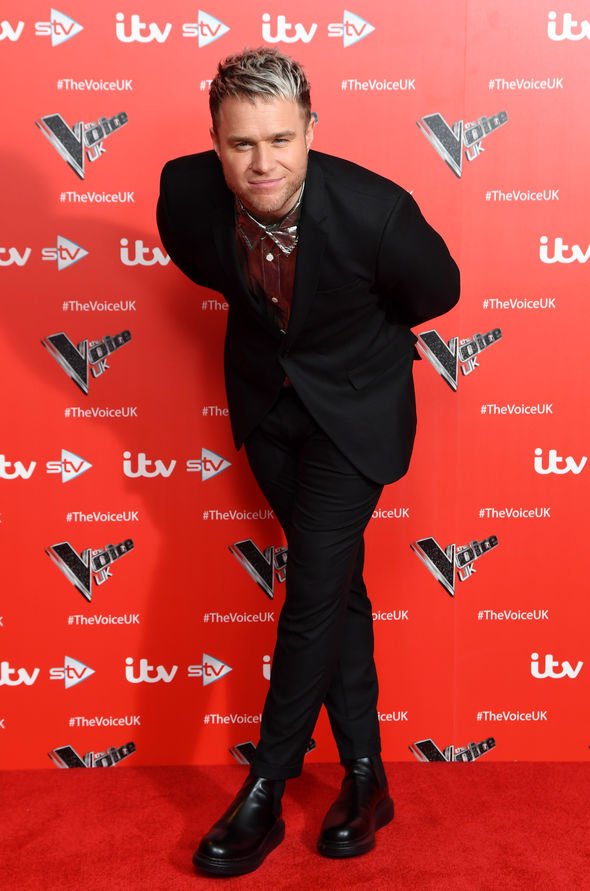 The singer has been finding the lighter side to staying at home as he has uploaded a few pranks he has attempted while self-isolating to make fans smile.

The singer attempted to prank Amelia by hiding in a yellow ottoman at the end of his bed.

But after fiddling around with a blanket for two long she walked in and caught him in the act.

Who is Amelia Tank?

Amelia Tank, 27 or as some might know her Tank the Bank is a Bodybuilder originally from Plymouth.

According to a source told The Sun, Olly saw a couple of Amelia’s Instagram which caught his eye and they “started swapping flirty messages”

The source then says: “They met up at an Essex gym in July and the chemistry was instant. Olly thought Amelia was gorgeous, and she was very impressed by him, too”

The couple confirmed they were dating in an Instagram post Olly shared with his fans on New Years Day.

The post was captioned: “Wishing all my followers the happiest new year!! 2019 was a very positive year for me… winning The Voice with Molly, toured my album, had long overdue knee surgery, and met an amazing woman in the process!!