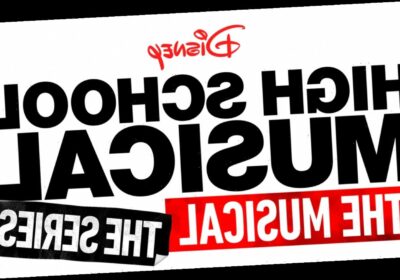 New cast portraits were released on Wednesday (March 24) from the upcoming second season of High School Musical: The Musical: The Series!

Here’s a season two synopsis: The East High Wildcats, who are preparing to perform “Beauty and the Beast” as their spring musical, face off against rival school North High to win a prestigious and cutthroat student theater competition. Wigs are snatched, loyalties are tested, and ballads are belted.

Get the scoop on all of the new characters!

In case you missed it, the cast wrapped filming a month ago. Season two will premiere on May 14th on Disney+.

Don’t forget to also check out the first look photos, and be sure to stay tuned to JJJ for when the trailer is released!