Actor Olivia Munn is expecting her first child with comedian John Mulaney and has been talking lately about the negative body image issues that can go along with pregnancy. And Munn’s insecurities are very relatable to lots of others who have been through the experience.

For instance, while talking about why she sometimes feels like she’s failing at pregnancy, Munn mentioned model Rosie Huntington-Whiteley by name. So, it’s worth pointing out how Huntington-Whiteley admitted she also felt “like s***” about weight she gained during her own first pregnancy, and that experts say there is a way to feel good about pregnancy changes. 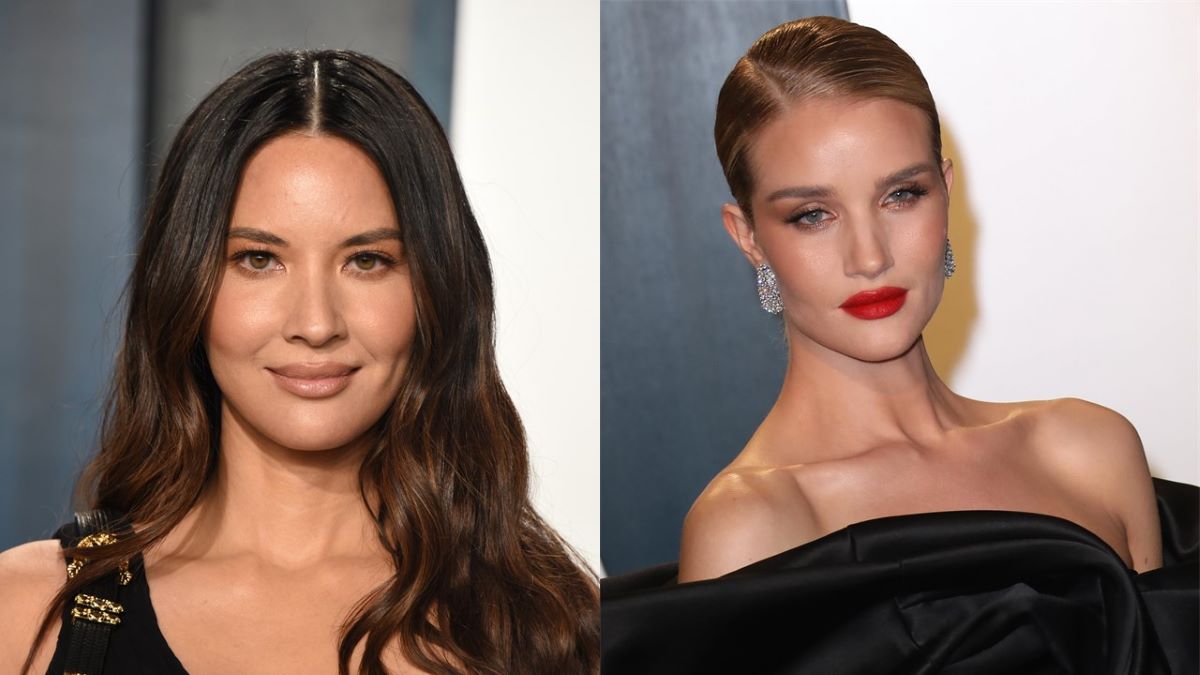 Olivia Munn: ‘I don’t have Rosie Huntington-Whiteley’s body at all’

First off, this is something that literally everyone in the world besides Rosie Huntington-Whiteley must deal with, and that’s not having her body – pregnant or not. Munn explained on SiriusXM’s Pop Culture Spotlight with Jessica Shaw that she’s had a hard time with some parts of pregnancy, specifically how her body has been changing compared to those of other stars.

She said, “I don’t have Rosie Huntington-Whiteley’s body at all and that was the first step of feeling like, ‘Oh if I am not handling maternity well, if I’m not looking chic and cool and effortless, and if my body is changing like this that means that I’m failing. That means that I’m already not doing things right.’”

A lot of readers who have experienced pregnancy can relate to some of those anxieties about feeling out of control of their changing body. But even Huntington-Whiteley — who is now expecting her second child with Jason Statham — didn’t seem to feel great about the weight she gained during her first pregnancy.

In 2019, Huntington-Whiteley told fellow model Ashley Graham on Graham’s Pretty Big Deal podcast that she gained a reasonable amount of weight but worked hard to get it off.

“I will say working out in the gym and looking back at myself and feeling like s***, I was like, ‘Now I understand how hard it is for some people to get to the gym,’” she told Graham.

“Listen, I enjoyed myself. I let the reins go,” she explained. “It’s a new experience. So, you’re kind of like, ‘Well, let’s see how this goes.’ And six months in I was like, ‘WHAT! This is crazy!’”

As she explained, it took some time to get comfortable with pregnancy — but she finally did. “By the end I just felt really empowered in my body, but it took a minute to get there,” she admitted. And then she said she walked around naked for the last month of her first pregnancy.

So, it’s important to remember that Huntington-Whiteley looks great but also dealt with a negative self-image related to her pregnancy weight gain. And a lot of that has to do with experiencing so much change so fast. But she had an important piece of advice, too — tune out the negativity and comparisons. “Everybody’s body is different. Everyone’s on their own journey. And I really want every mother to really focus on herself, ultimately,” she said.

And experts say it’s important emphasize more of what the pregnant body is doing.

If gorgeous stars like Munn and Huntington-Whiteley experience negative thoughts about their pregnant bodies, it’s safe to bet a lot of others go through the same thing. The Office on Women’s Health recommends “focusing on the positive work your body is doing” to help the baby grow and develop, and that can combat negative thoughts about body image.

Along with that, they suggest activities like yoga, massages, and talking to someone with a positive influence. They also recommend remembering that a “body has to adjust” to being pregnant and then not being pregnant.

According to the Office on Women’s Health, research shows “young girls and teens are more likely to be praised for how they look than for their thoughts or actions.” And more than that, “Girls and young women often try to reach beauty and body ideals that do not exist in the real world” due to the prevalence of heavily edited images.

It seems a lifetime of unrealistic beauty standards paired with a rapidly changing body isn’t the best formula for feeling good. As such, there’s no shame in being up front and asking for help from friends or professionals.

In the end, there are pregnant people who look at Munn the way she looks at Huntington-Whiteley, and so on and so on. But it’s important to emphasize the huge process a pregnant person is going through, and remember the most crucial things are happening on the inside.