Home » Celebrities » ‘Nightmare!’ Christine McGuinness says make or break holiday may not go ahead with husband

‘Nightmare!’ Christine McGuinness says make or break holiday may not go ahead with husband 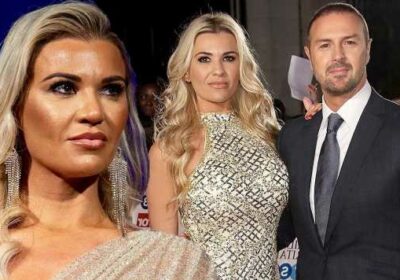 Christine McGuinness, 34, has been eagerly awaiting her holidays with husband Paddy, 48, and their children. It comes after it was reported their trip together was to help repair their marriage after it was reported the couple were having issues. Now the model faces the prospect of having to cancel her break as her family faced an unexpected blow.

Christine explained how her six-year-old daughter Felicity’s passport has expired, jeopardising the trip.

She admitted she still has hopes she will not have to cancel the holiday, but ultimately, it will depend on whether Felicity’s passport can be renewed on time.

Speaking in a recent interview with Best magazine, Christine said: “I’m not sure we are now!

“We’re having a bit of a nightmare to be honest. 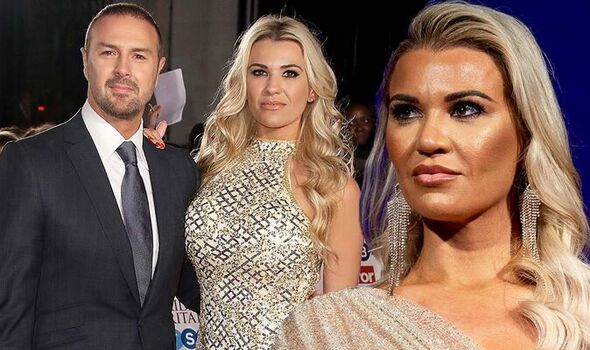 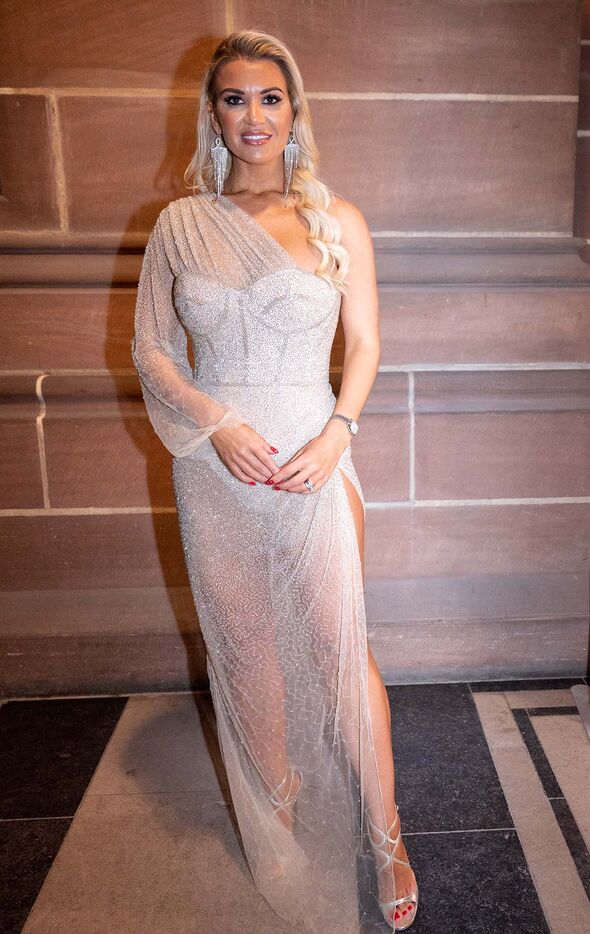 “We just realised our youngest Felicity’s passport runs out tomorrow, so now we’re a bit unsure we are going at all.

“I am keeping everything crossed. I really want to take them away.

“We’ve already started preparing the children to go. I’ve already shown them pictures of the villa and swimming pool.”

Christine went on: “I am desperate for it, I was so looking forward to a family holiday for the children. 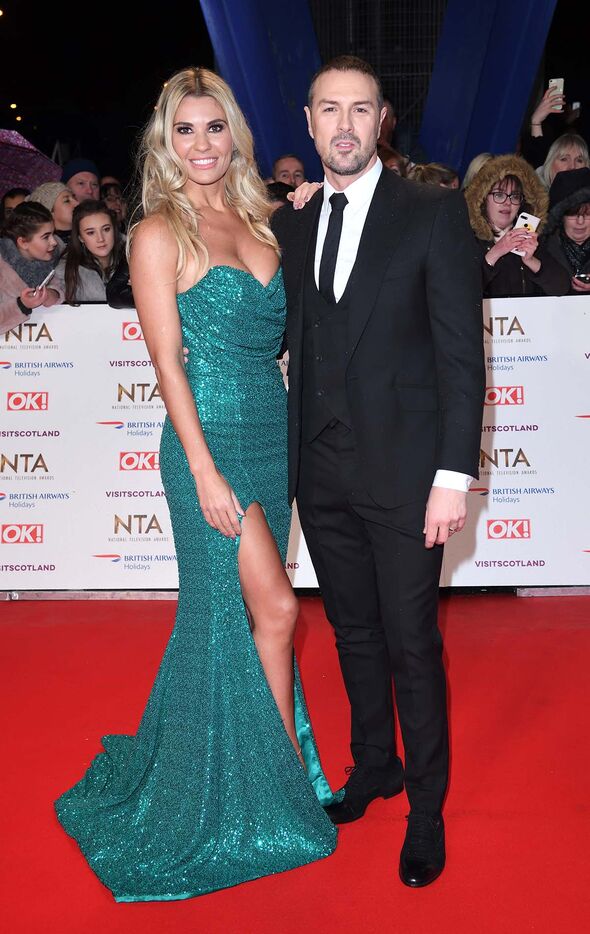 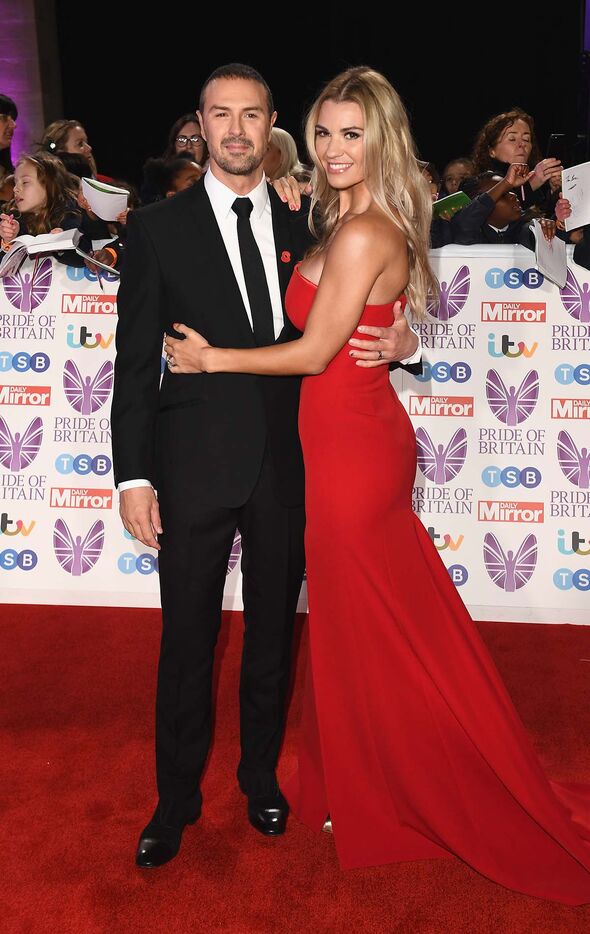 “Now we’ve got this other nightmare, which seems to be the story of my life at the minute!

“Something else thrown in…” the model concluded.

Christine and Paddy have been married since 2011 and share three children together.

She was recently forced to set the record straight after rumours regarding her marriage began circulating.

The pair had been hit by rumours that their marriage is on the rocks after they both went on separate holidays.

Paddy was then also thought to be missing his tattoo tribute to his wife on his wedding ring finger.

Christine addressed claims of an imminent split as she reflected on their “difficult times” together.

The Real Housewives of Cheshire star stressed that the couple are “really good, honestly”.

She added: “We have had difficult times but when I look back at our marriage and see where we are now, I think, ‘Wow, you know, we’ve done alright!’

“I first met Paddy 14 years ago and now we’ve got three gorgeous kids, we’ve been married for 11 years, we’re both busier than ever, but doing really great stuff.

“I couldn’t ask for anything more from him. I’m so grateful.

“I’m happy, I’ve got no complaints,” the mum-of-three concluded in an interview with OK!