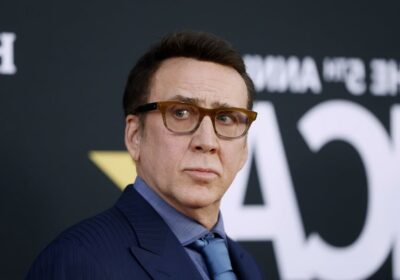 Nicolas Cage has been a member of the Hollywood scene for a long time. He’s earned a reputation as a true trailblazer in movies. From independent films to action blockbusters, Cage has done them all. Over the years, the star has become a significant pop culture hot topic and one of the most-searched stars on social media.

In 2022, Cage sat down for a Wired Autocomplete Interview. He discussed some of the biggest myths and topics related to his life in the entertainment industry. He also addressed his name, revealing why he changed it early in his career and what nicknames he has.

Why did Nicolas Cage change his name? 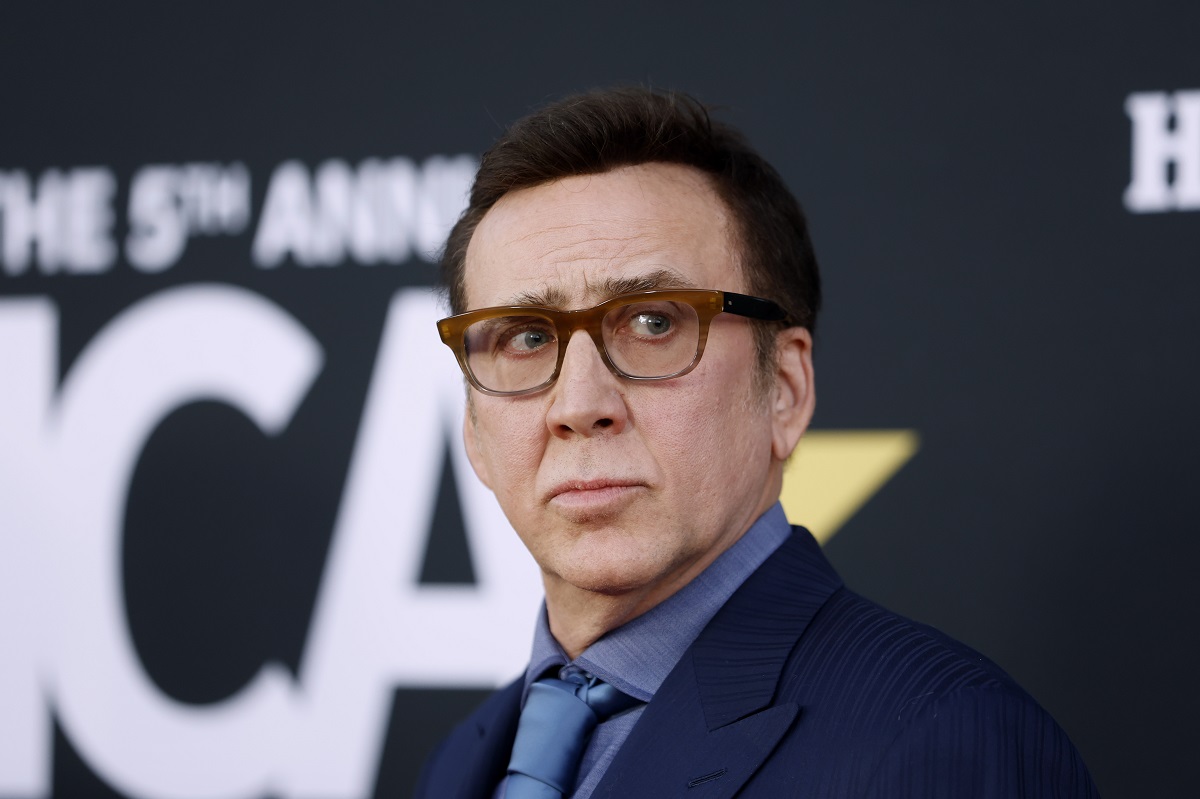 Nicolas Cage was born Nicolas Coppola in 1964. Movie fans everywhere will quickly recognize his last name as he shares it with the esteemed filmmaker Francis Ford Coppola. Cage is actually Coppola’s nephew. Though his famous uncle inspired him to go into the movie business, he opted to change his name early on.

In his Wired interview, Cage opened up about when he made this choice. “I changed my name because I was doing a little movie called Fast Times at Ridgemont High, and I was still Nicolas Coppola,” Cage said. “People would not stop saying things like, ‘I love the smell of Nicolas in the morning’ because of Apocalypse Now,’” he explained, citing one of his uncle’s famous films. “Robert Duvall saying ‘I love the smell of napalm in the morning’ … made it hard to work. I decided I don’t need this, so I changed it to Cage.”

Cage took inspiration for his name from two different places 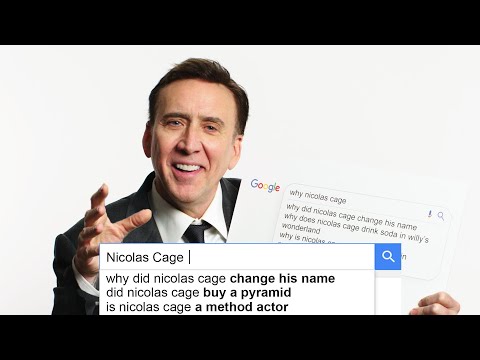 Cage is a known fan of comic books and films — he even named his son, Kal-el, after Superman. When he decided to change his name, he took inspiration from some of his favorite things. In his Wired interview, Cage discussed the origins of his new stage name. “It’s a combination of Luke Cage from [the] Marvel Comics, who was a character I liked, also named Power Man, and John Cage, the avant-garde composer,” Cage said. “Speaks volumes about everything I’ve been up to ever since,” he added.

The name change allowed Cage to establish a clever connection to his comic-book hero. It also gave him a way to distance himself from his famous family. This helped Cage establish his acting career on his terms.

Cage goes by nicknames, too

The world knows Nicolas Cage by his full name. But his family and friends call him various nicknames. In his interview with Wired, Cage responded to the question, “What does Nicolas Cage want to be called?” by listing off a few of those nicknames. “You can just call me Nic, or Nicolas, or Nicky, you know.”

Notably, Cage’s latest project, the buzzworthy film The Unbearable Weight of Massive Talent, sees Cage playing several different versions of himself. This includes a younger version of himself, known as “Nicky.” This character is portrayed in the film as a figment of Cage’s imagination. So it is possible that Cage’s reference to one of his real-life nicknames being “Nicky” might be a clever nod to his most recent film project, which is getting rave reviews. After all, Cage has definitely shown over the years that he can not only play a comedic role, but he can take a joke himself.