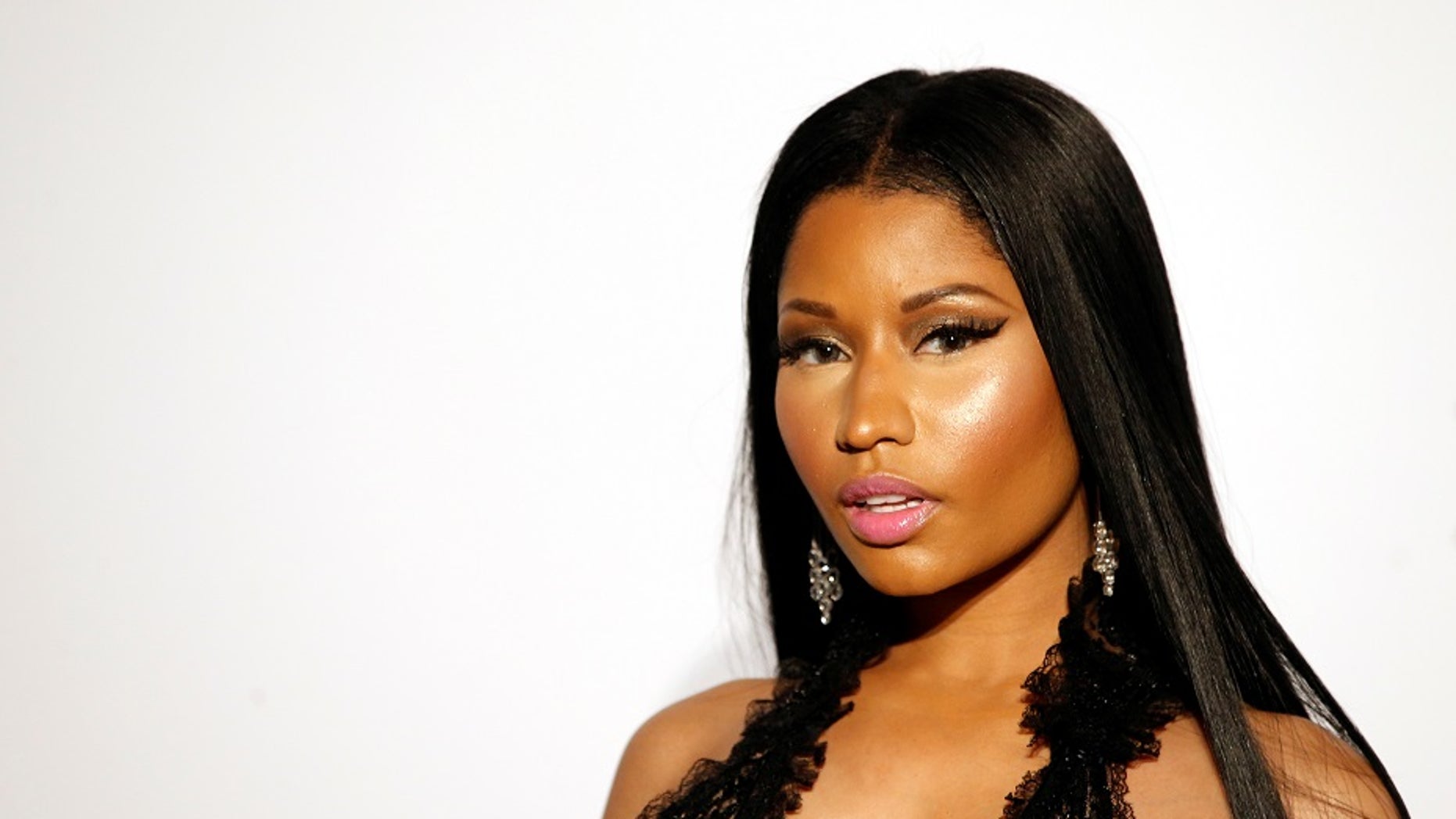 Nicki Minaj’s rumored new boyfriend, Kenny Petty, is a registered sex offender — but she wants her critics to lay off.

According to the NYPD Sex Offender Unit database, Petty was convicted in 1995 for the attempted first-degree rape of a 16-year-old girl in an incident that occurred in 1994, when he was 16.

Per TMZ, Petty served four years in New York State Prison before he was released.

The outlet also reported that years later, Petty was convicted of first-degree manslaughter and served another seven years for shooting a man. He reportedly was released in 2013.

Minaj, whose real name is Onika Tanya Maraj, faced intense scrutiny from fans after she shared a photo of herself with Petty on Instagram on Sunday. In the picture, Minaj is seen with her left leg wrapped around Petty as he cradles the backside of her thigh.

“Did you ever make it out of that town where nothing ever happens?… it’s no secret… that the both of us… are running out of time…,” Minaj captioned the photo.

Fans quickly took to social media to express their disappointment with Minaj.

"I hate to say it, but after #NickiMinaj defended her brother (sex offender) and 6ix9ine (sex offender), I can't honestly say I'm surprised to hear she's now defending her new boyfriend- another sex offender. It's really, really sad," wrote one Twitter user, referring to Minaj’s brother Jelani Maraj, who was convicted last year  of raping his 11-year-old stepdaughter, and rapper Tekashi 6ix9ine, who pleaded guilty in October 2015 to one count of Use of a Child in a Sexual Performance.

"Attention: Nicki Minaj wanted to clarify with you all that her boyfriend isn’t a child rapist, he’s just a regular rapist," the individual tweeted, sharing a screenshot of a conversation Minaj had with one of her Instagram followers.

CHANCE THE RAPPER: 'I'M GOING AWAY TO LEARN THE WORD OF GOD'