Nick Jonas Steps Out for a Solo Lunch in West Hollywood 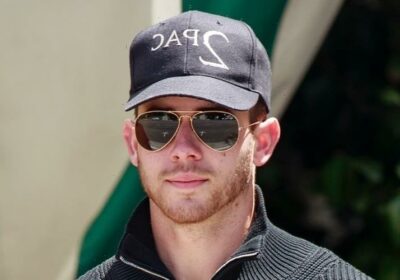 Nick Jonas waits for his car at the San Vicente Bungalows entrance after grabbing a bite to eat on Friday (April 22) in West Hollywood, Calif.

The 29-year-old Jonas Brothers singer was seen wearing a black knit bomber jacket and olive jeans. He paired the look with a black baseball cap, sunglasses and a Gucci bag.

A few days prior, Nick‘s brother Joe was seen heading to a meeting in Miami, Fl. See all the pics below!

Nick, Joe and Kevin will be hitting the stage for a new residency in Las Vegas this summer. Check out all the dates here.

If you missed it, it was recently announced that Nick would be joining the cast this NBC series!