Home » Celebrities » Nick Jonas, Priyanka Chopra's Families Had a Dance-Off at Their Wedding

Nick Jonas, Priyanka Chopra's Families Had a Dance-Off at Their Wedding 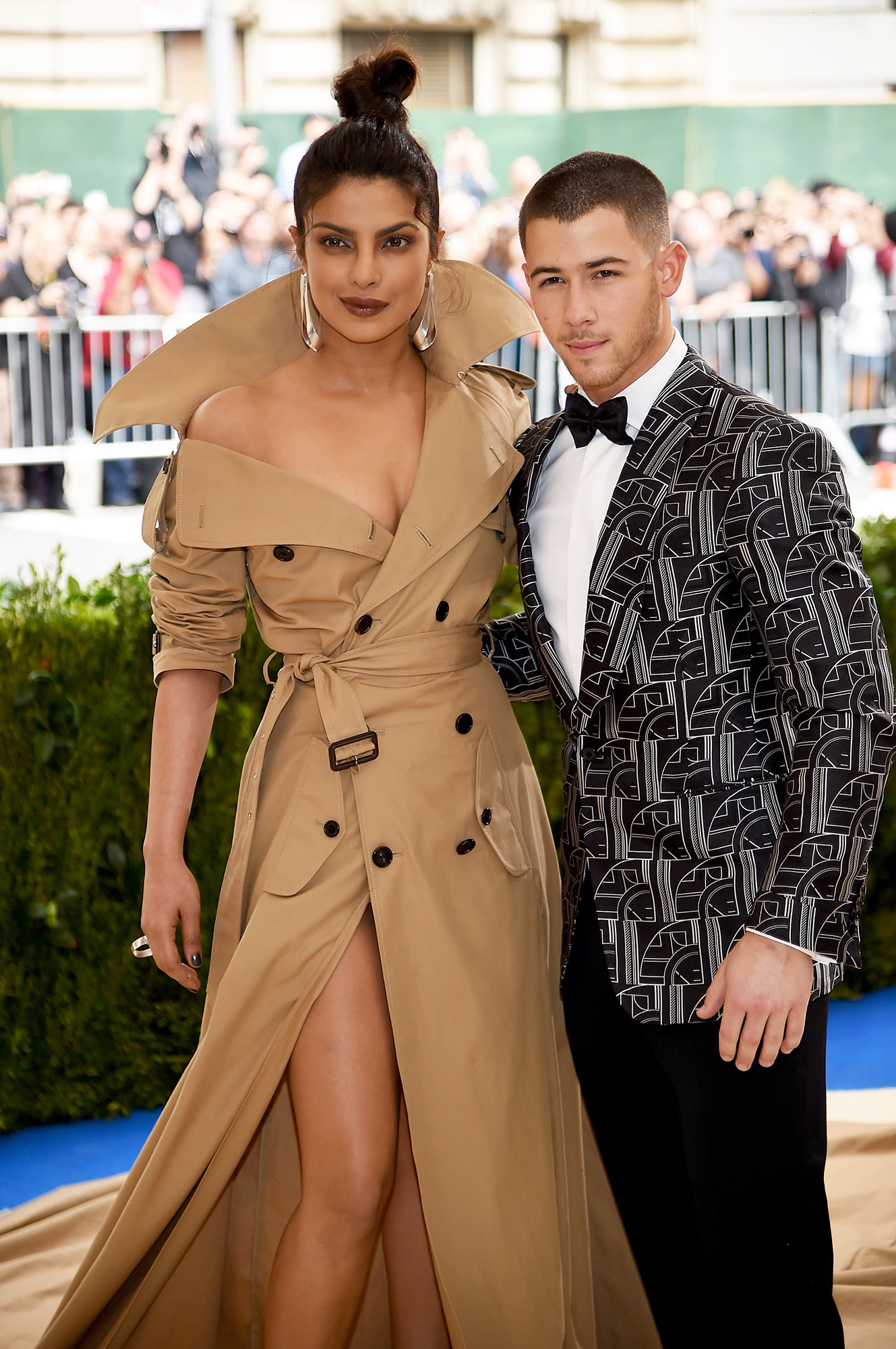 There’s no denying that Nick Jonas and Priyanka Chopra’s wedding was over-the-top beautiful — and had no shortage of entertainment!

The 36-year-old Quantico alum took to Instagram just one day after she tied the knot with the “Chains” crooner, 26, on Saturday, December 1, to share an intimate look as to what took place at their celebration, which included a face-off on the dance floor.

“It all began as a fierce song & dance competition between the families but ended, as always, as a huge celebration of love,” Chopra began a lengthy caption alongside a series of photos and videos that documented the bride, groom and their broods showing off their moves. “Nick and I were looking forward to the Sangeet (music evening), another pre wedding ritual.. And to see what each side had put together.”

The former Bollywood star continued: “And what a performance it was. Each family telling our stories through song and dance, filled with lots of laughter and love. We were both filled with gratitude for the effort, the love and laughter will carry the memories of this special evening for the rest of our lives.”

Chopra concluded the heartfelt message, “it is an amazing start to a lifetime of togetherness for our families and friends.. #grateful.”

The newlyweds tied the knot in front of family and friends at the Umaid Bhawan Palace in Jodhpur, India, on Saturday. Chopra and Jonas celebrated their love in weeklong, traditional pre-wedding celebrations, which included Jonas’ famous brother Joe Jonas, and his fiancée, Sophie Turner, among others.

Jonas proposed to the India native in July after just two months of dating. The newly minted husband and wife opened up about their relationship in a Vogue interview published just one day before their nuptials.

“I got down on one knee, again, and I said: ‘Will you make me the happiest man in the world and marry me?’” the former boy bander recalled to the magazine of asking for Chopra’s hand in marriage. “No joke — she took about 45 seconds. Forty-five seconds of silence,” he noted, adding he told her, “‘I’m going to put this ring on your finger now unless you have any objections.’”