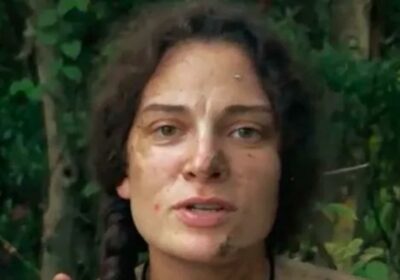 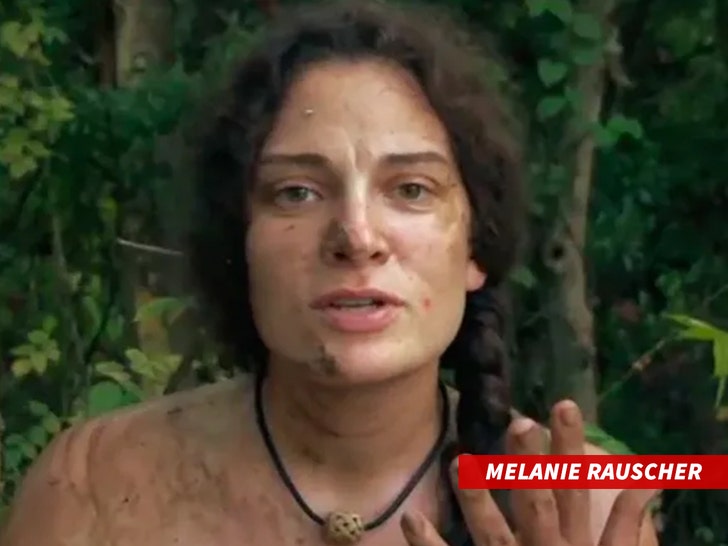 “Naked and Afraid” contestant Melanie Rauscher has died under mysterious circumstances in Arizona — her body was recently found near cans of dust cleaner, TMZ has learned.

Melanie, who appeared on 2 seasons of the popular Discovery Channel show, was dog sitting at a residence in Prescott, AZ while the homeowners were away on vacation, according to Corey Kasun, a rep for the Prescott Police Department.

The homeowners returned on the afternoon of July 17 and found Melanie deceased on the bed in the guest room, Kasun said.

We’re told several cans of compressed air — which can be used to clean dust off computers — were found near her body. It’s unclear if Melanie consumed the contents of the cans.

Cops say there were no obvious signs of foul play, and they did not find a suicide note or drug paraphernalia. The dog was okay.

The Yavapai County Medical Examiner will determine Melanie’s cause of death.

Melanie was mainly a contestant on “Naked and Afraid” in 2013 and the spinoff show ‘XL’ in 2015. Close castmate Jeremy McCaa posted a touching tribute to Melanie on his FB page, saying he was “feeling broken.”