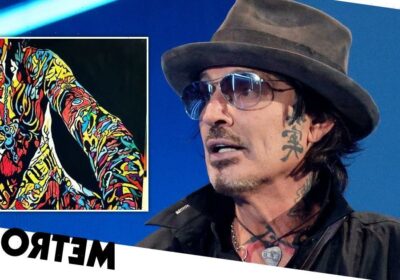 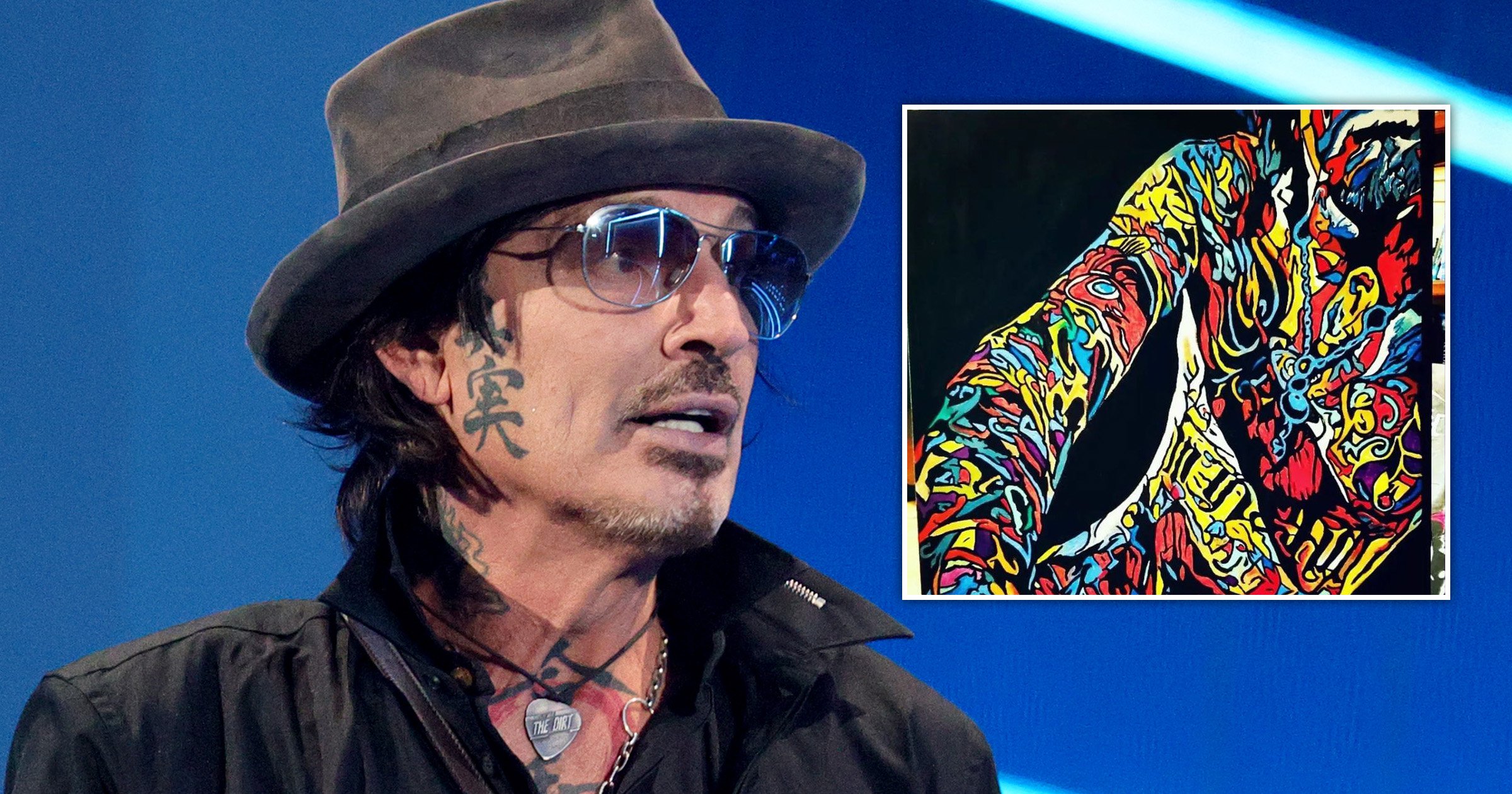 Tommy Lee posting a fully nude photo on social media may have come as a surprise to fans, however the Motley Crue drummer was unrepentant and reposted the snap in art form to bypass Instagram’s censors.

The musician, 59, had shared a full-frontal nude picture with his followers on Thursday, captioned simply: ‘Ooooopppsss’.

The photo was eventually taken down after at least five hours of being live, likely by the Instagram censors which don’t allow nudity on the platform, but still remains in pride of place on his Twitter account.

Never one to disappoint the fans on Instagram either, Tommy reposted the same image, which had been drawn in bright colours and patterns, but still with the most famous part of his anatomy on show.

Fans had speculated whether the original image had been posted by accident on on purpose, and the repost appeared to confirm it had been done intentionally.

It’s not the first time Tommy’s penis has hit the headlines in recent months, as it was also the talking point from Disney+’s recent Pam and Tommy biopic about his and Pamela Anderson’s stolen sex tape.

The series contained one particular scene in which Tommy was seen on hallucinogenic drugs, standing naked in front of a mirror and talking to his penis – which in turn talked back, in extreme close-up.

Tommy had also addressed the furore by posting another image showing an elephant and a naked man with his back to the camera, with the elephant asking the man: ‘How do you breathe through that little thing?’

The drummer’s repost was shared without a caption or any further explanation, however wife Brittany responded: ‘HELP’.

Others added: ‘He found a loop hole’, ‘When your wife has Covid and you are unsupervised’ and ‘Nothing beats the original picture.’