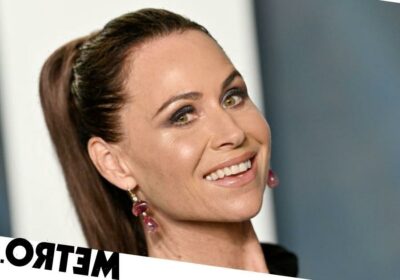 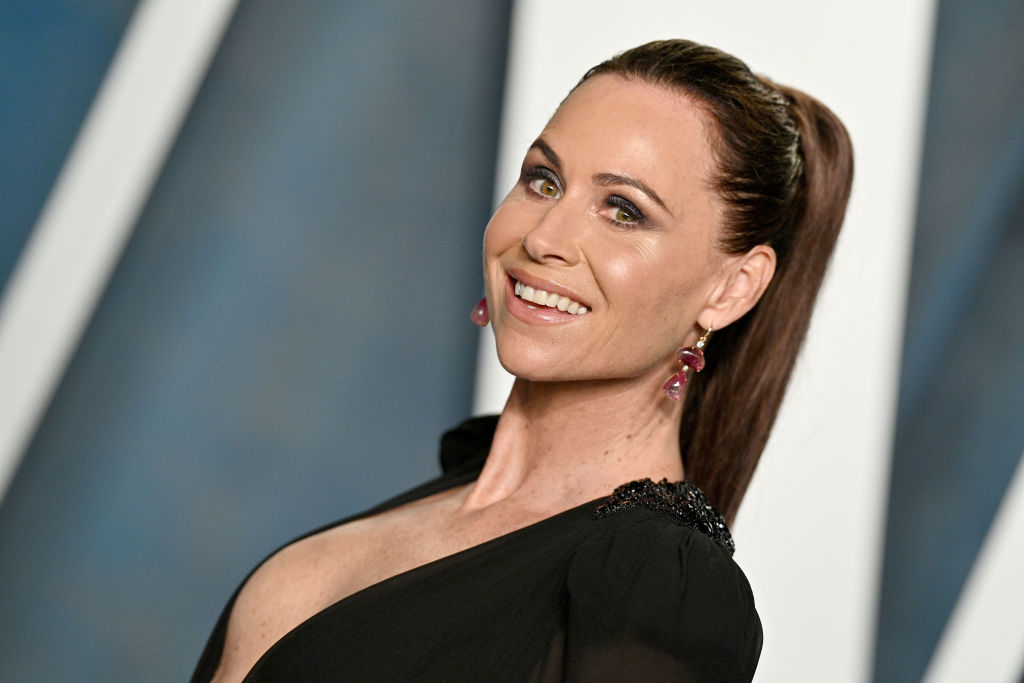 Minnie Driver has spoken about the ‘miracle’ birth of her son at the age of 38, after an ‘awful’ doctor told her she was ‘barren’ when she was 18.

The Good Will Hunting star appeared on The Healthy Baby Show podcast and recounted her unexpected pregnancy journey at the age of 37.

‘This awful, patrician doctor just came into the room and – I was still there semi-naked in a paper gown – he literally compared my uterus to the u-bend in a toilet and was like, “Nothing’s going through there. You won’t be having children.”’

She added that she ‘believed him through my whole life’ until she woke up on January 1st, 2008, with the flu and feeling ‘so bummed’.

‘I was like, “I’ve got the flu.” I had just recently broken up with someone who was nice but wasn’t my partner. I didn’t have kids. I didn’t have a job. I don’t know. And then I found out I was pregnant,’ she said.

Explaining that it was her sister who suggested she could be expecting, Minnie added: ‘I was like, “Don’t be ridiculous. I’m barren.”’

She continued: ‘So, I got pregnant and then went, “This is a miracle. This is a miracle like through and through.” I always loved an adventure, and here was this great late-stage adventure.’

The Cinderella actress also gave her two pennies’ worth on the use of the term ‘barren’ by her doctor, which she described as an ‘absurd’ way to describe a woman who was physically unable to carry a child.

‘What a ridiculous thing to tell them that they are empty, if that’s what barren means, it means dead. A barren landscape, without fertility. It’s crazy,’ she argued.

Minnie’s son Henry was born in 2008 from a short relationship with The Riches writer Timothy J Lea.

She initially kept the identity of Henry’s father private for three years, before revealing he was a writer on the drama in which she’d co-starred with Eddie Izzard for two seasons.

The actress, who hosts her own podcast, Minnie Questions, is now engaged to Addison O’Dea, having been linked to him since 2019.