Strictly Come Dancing 2019 contestant Michelle Visage, 50, was filmed practising the Cha Cha Cha with Giovanni Pernice, 29, ahead of their first live performance together this weekend.

In a video uploaded to BBC Strictly’s Instagram page, the RuPaul’s Drag Race star said she has to tell the “very strict” professional dancer to “calm down”.

In the first part of the VT, Michelle is seen trying to pick up the steps on Giovanni’s orders.

She then said to the camera: “Giovanni is amazing, he is an amazing teacher. He is very strict, which I wanted.

There are times where I have to go, ‘Calm down, you’ve been doing this for 120 years’

Michelle then asked Giovanni how well she is getting on with the dance.

The mother-of-two then hesitantly asked him if her moves are terrible, to which he replied: “Not terrible at all.”

Elsewhere, the Ireland’s Got Talent judge recently said she feels like the underdog of the show being the only American contestant.

Speaking to the Radio Times, she said: “A lot of people are like, ‘Who is that?’, so we’re going to have to make them fall in love with me somehow.” 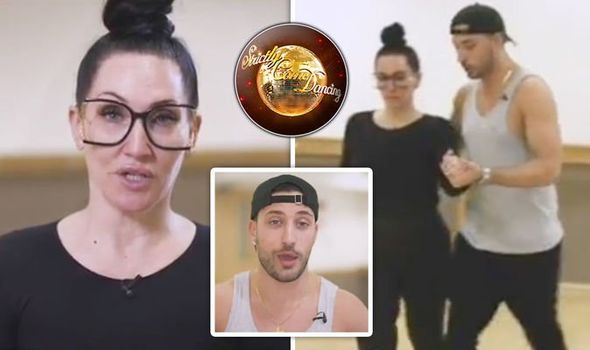 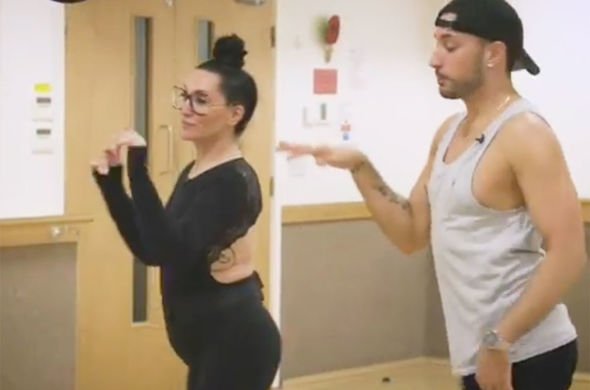 She then jokingly added: “I’m hoping to get pregnant. Do you think that could happen?”

Michelle went on to say she signed up for the show to show her daughters Lillie and Lola “that you’re never too old to learn something new”.

She also revealed she wanted to prove that life doesn’t stop at 50.

In an interview with Lorraine Kelly on her self-titled show, she added: “Getting to do Strictly in my favourite place on earth is an actual dream.

“I’m so excited to show that being 50 doesn’t mean life stops. Things may not work like they did when I was 20, but 50 also means fabulous!

Strictly Come Dancing partners 2019: Who are the Strictly couples? 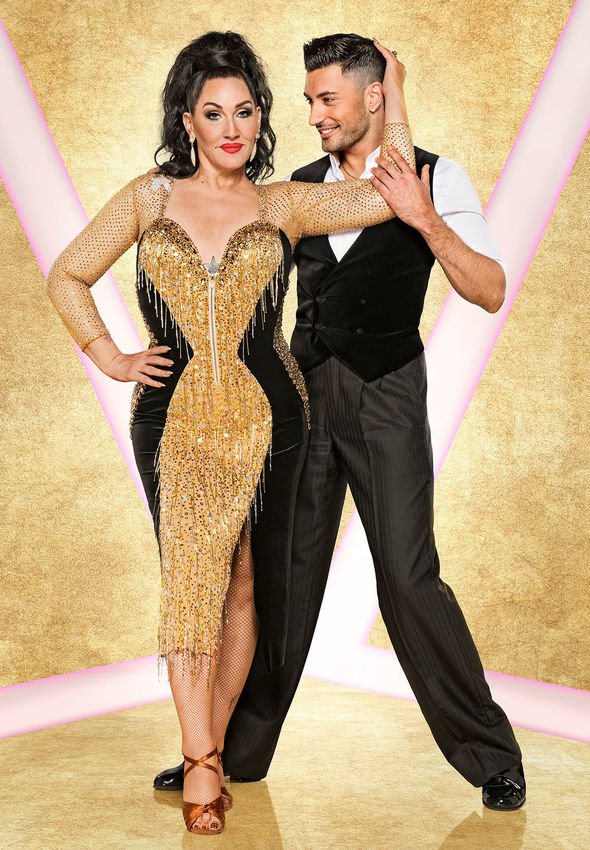 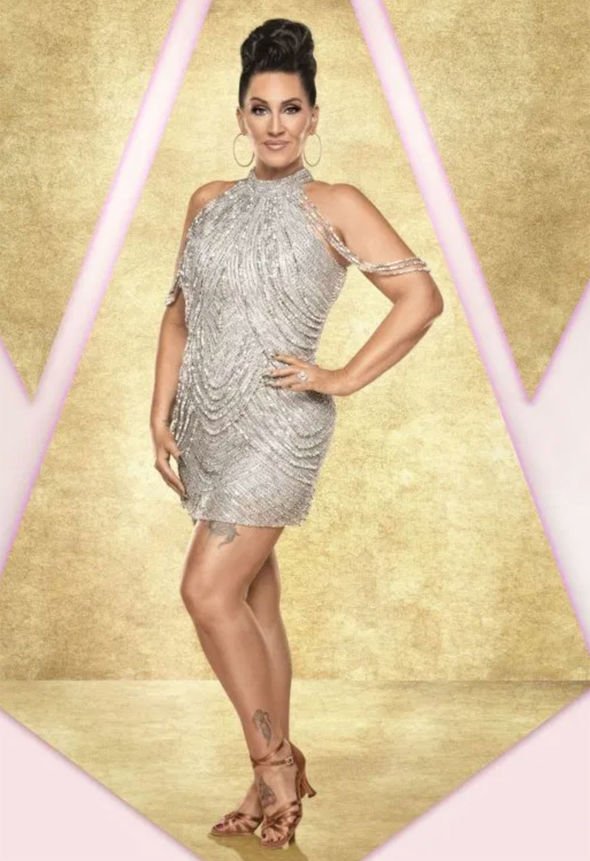 “There are plenty of women like me out there who still got it and we still plan to use it, so slap on the sequins, point me to the dance floor and watch me Paso my Doble!”

Michelle is one of the oldest contestants on this year’s series alongside BBC Breakfast star Mike Bushell, 53, and Anneka Rice, 60.

Giovanni and his former dance partner Faye Tozer, 43, also made it to the final last series.