Sir Michael Parkinson, 85, has interviewed 2,000 public figures in his time including world-class singers, actors, and politicians. However, the popular chat show host has said that he would not want to front a programme chatting to celebrities today, as there has been a “cheapening” of the word caused by reality TV shows such as Love Island.

Michael said of reality stars: “They were always there. I was very lucky, actually. I got to pick up a generation of actors, songwriters, composers, beautiful leading ladies, and extraordinary leading men.

“A great range of politicians, so obviously the range of the stuff you did was fascinating, the most fascinating part of the job.

“You weren’t stuck in that narrow column of celebrity or showbiz or whatever.

“I met truly extraordinary and remarkable people. I was very lucky. I wouldn’t want to start a talk show today. I really would not. Because there’s been a cheapening of fame,” he added. 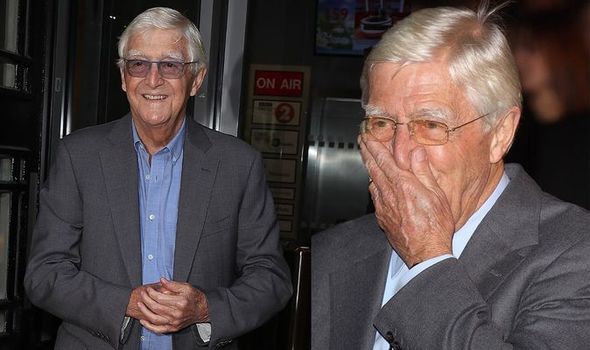 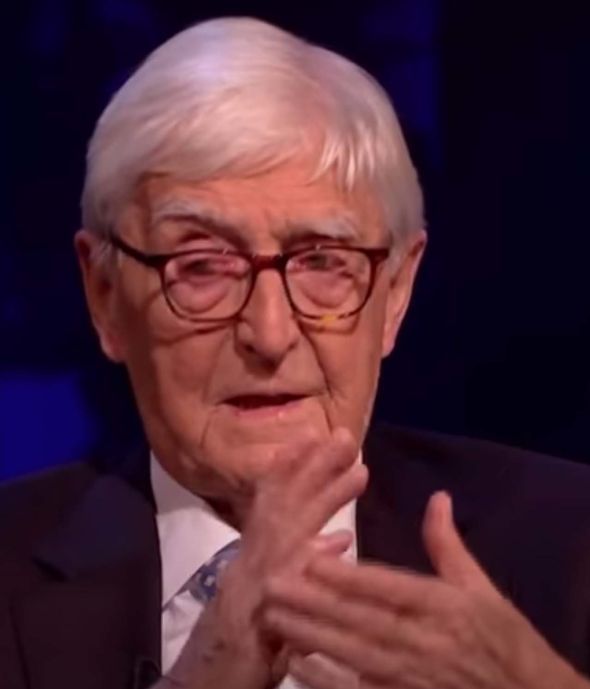 The veteran TV star said he would struggle to interview musicians in particular, as he “does not like” the majority of modern music.

Popular chat shows on TV these days include those fronted by Graham Norton, Jonathon Ross and Michael McIntyre.

Often stars including those who have appeared on shows such as Love Island, Big Brother and The Great British Bake Off can be interviewed as they go on to form careers outside of the realms of reality TV. 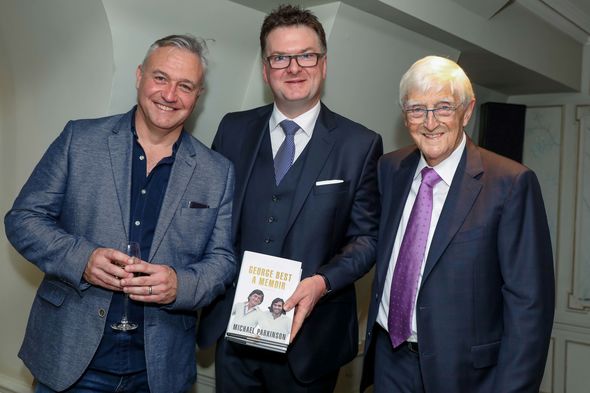 The Parkinson Show began airing back in 1971 on the BBC, before switching over to ITV in 2004 where it was shown until 2007 before it came off air.

His son Michael Jr worked as a producer on the show until his dad retired, when the duo decided to set up their own production company.

Speaking about the time the pair worked on the programme together, Michael Jr added: “We care about what we do, but we have never had a clash that… I mean from the outside, people have probably looked in and probably thought, ‘My God.’

“We go at it like a hammer and tongs, because we want the same thing. There have been a couple of times we have had brutal and frank discussions, but always part as friends.”

Following an appearance on Piers Morgan’s Life Stories back in May 2019, where Michael broke down over the death of his father,  the chat show host decided to write Like Father, Like Son.

The book was co-written with the youngest of Sir Michael’s three sons and explores family bonds and dynamics.

Michael Jr explained: “This was a book that people wanted us to write, it was the appearance on Piers Morgan that really put things into motion for dad.”

“So it got me thinking, what was it about this man that made him unforgettable in my life.

“That was the starting point of the book, and then I became ill, I had gallstones removed. But when I came out of the hospital, I came back to work with Mike and he had struck something which I had not really thought about.

“He had re-organised the book and made it more compelling. It kept changing shape, and in the end, we had a book that was not like a normal biography but it’s about a family.

“It’s about a remarkable man, my father, but it’s more than that, it’s about family life,” he added.

Like Father, Like Son: A Family Story by Michael Parkinson and Mike Parkinson is available now (Hodder & Stoughton, Hardback, £20)