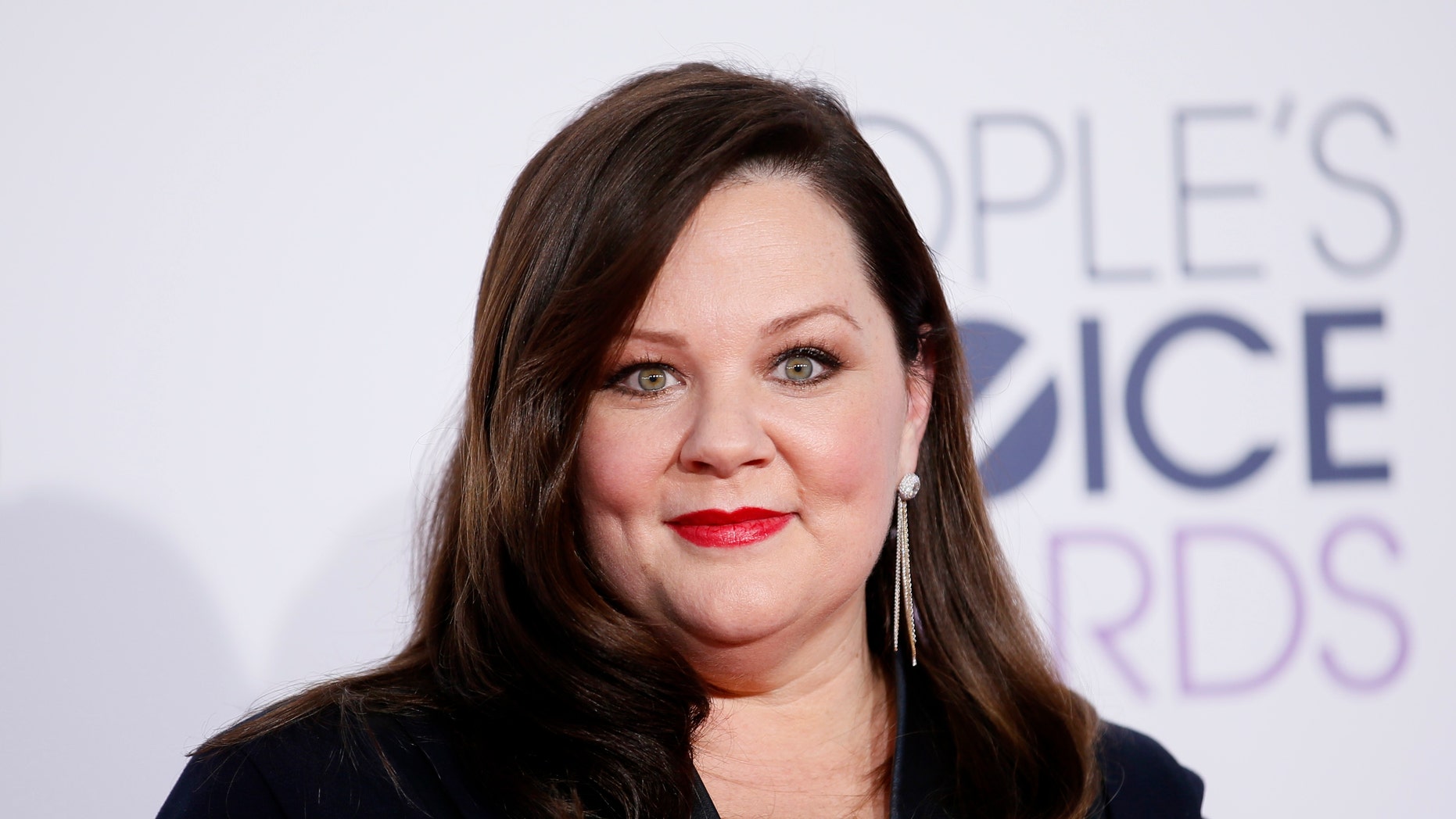 Melissa McCarthy is sharing her feelings on director Jason Reitman’s upcoming revival of “Ghostbusters” after it was revealed that it would ignore her 2016 all-female reboot of the popular comedy.

While on the red carpet for Thursday's event, McCarthy opened up about the controversial announcement that Reitman would be telling a “Ghostbusters” story set in the previous world and timeline of the first two films that his father, Ivan, directed.

"I'm for anybody who's making movies. I talked to Jason about it, he's just always had this idea, and his goes back to the world where the guys did exist and I'm like, 'I want to see that,'" McCarthy told ET Online. "I'm all for it. I say like, 'Tell the story.'"

She continued: "I think there's a million stories to be told. He's a really, really good filmmaker and a really good storyteller, so I will be there buying my ticket.” 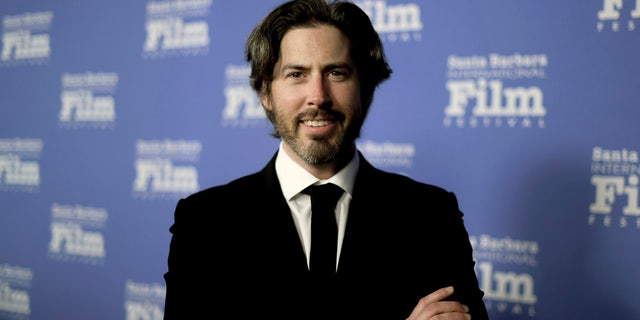 Her comments are in stark contrast to her “Ghostbusters” costar Leslie Jones’ reaction when she found out that the franchise was moving forward with a reboot rather than a sequel.

“So insulting. Like f— us. We dint [sic] count. It’s like something trump would o. (Trump voice) ‘Gonna redo ghostbusteeeeers, better with men, will be huge. Those women ain’t ghostbusteeeeers” ugh so annoying. Such a d— move. And I don’t give f— I’m saying something!!” Jones tweeted about the news.

Reitman drew further ire from fans of the 2016 reboot when he appeared on comedian Bill Burr’s podcast and noted that he planned to give the franchise “back to fans.”

“I love this franchise. I grew up watching it. I consider myself the first a ‘Ghostbusters’ fan. I was like seven years old when that movie came out and I love it. I want to make a movie for my fellow ‘Ghostbusters’ fans,” Reitman told Burr. “We are, in every way, trying to go back to the original technique and hand the movie back to the fans.”

Although he issued a nearly immediate apology, fans were quick to take his comments as a rebuke of the female-led film.