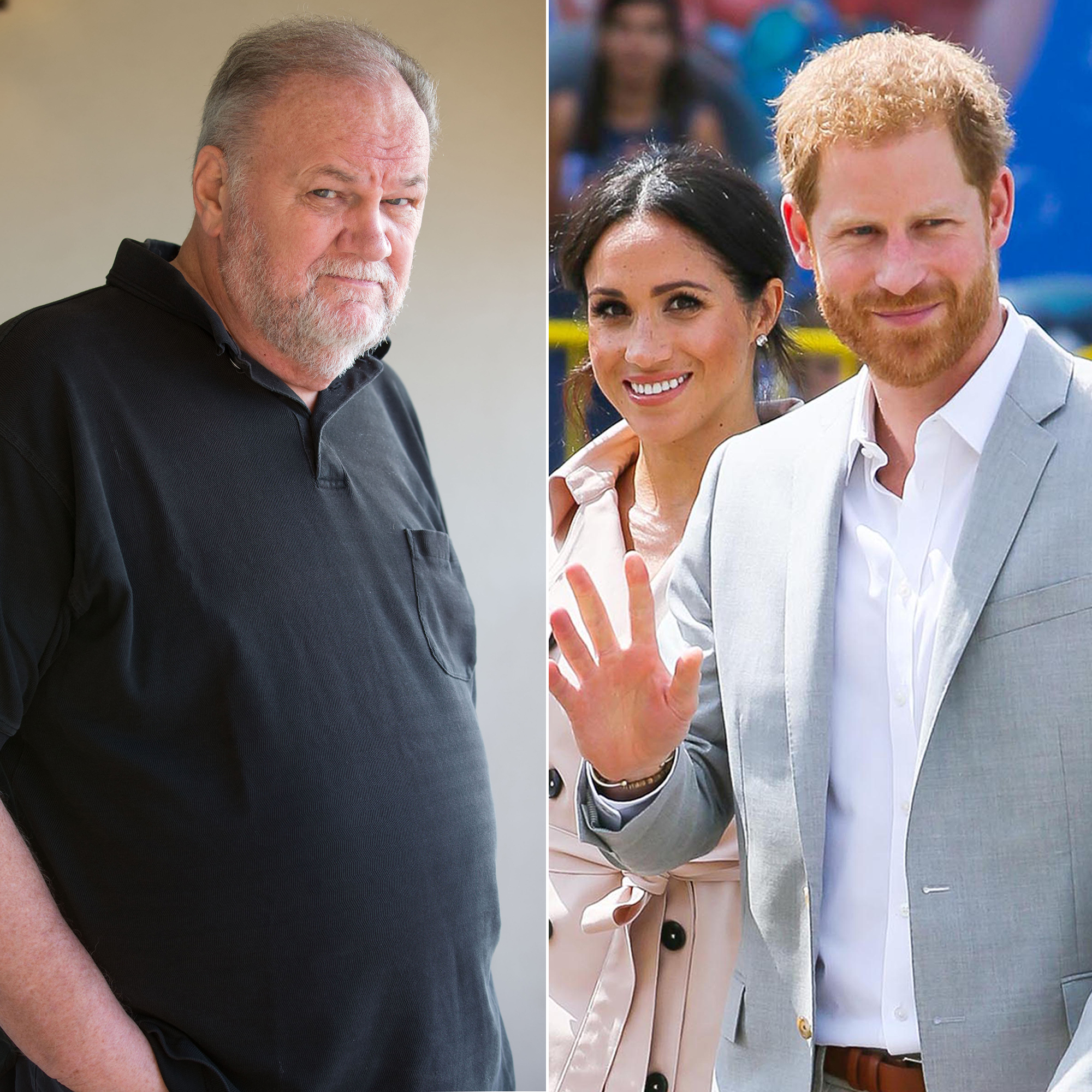 Prince Harry’s wild days are behind him, but his father-in-law, Thomas Markle, hasn’t forgotten the past.

“The royals haven’t always been perfectly behaved,” the retired TV lighting director, 74, noted to The Mail on Sunday in an interview published on Sunday, December 9, while discussing the text messages and letters that he has sent his estranged daughter, Duchess Meghan, in an attempt to heal their relationship.

“I wrote that I’ve never played pool naked, nor have I dressed up as a Nazi,” Markle told the newspaper, referencing Harry’s past behavior without specifically naming him.

In August 2012, the prince, now 34, infamously played a game of strip billiards in a Las Vegas hotel suite during a trip with friends. Multiple news outlets obtained and published photos of a fully naked Harry cupping his genitals while standing near a topless woman.

“It was probably a classic case of me being too much Army and not enough prince,” Harry told Man of the World magazine two years later. “It’s a simple case of that.”

As Meghan’s dad noted, the Sin City trip wasn’t the former Army helicopter pilot’s first scandal. In 2005, the then-bachelor attended a costume party wearing a Nazi swastika armband. Clarence House later issued an apology on Harry’s behalf that read in part, “He realizes it was a poor choice.”

Markle, who lives in Mexico, has never met Harry. The former photography director suffered a heart attack days before the Duke and Duchess of Cambridge’s May wedding and was unable to travel to England. Markle has since spoken out several times about his fractured relationship with Meghan, 37, and once called the British royal family “cult-like — like Scientology.”