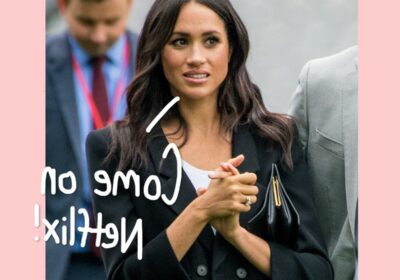 Meghan Markle’s project ended up on the chopping block at Netflix!

As you may know, the 40-year-old former actress was set to executive produce the animated series Pearl alongside Elton John’s husband, David Furnish. The show was supposed to center around a 12-year-old girl who finds inspiration by famous women in history. She announced the project back in August 2021 as part of her and Prince Harry’s media company Archewell Productions, saying at the time:

“Like many girls her age, our heroine Pearl is on a journey of self-discovery as she tries to overcome life’s daily challenges. I’m thrilled that Archewell Productions, partnered with the powerhouse platform of Netflix and these incredible producers, will together bring you this new animated series, which celebrates extraordinary women throughout history. David Furnish and I have been eager to bring this special series to light, and I am delighted we are able to announce it today.”

Related: Meghan Markle FINALLY Reveals What Her $23 Million Podcast Will Be About!

However, it turns out that the streaming giant has canceled the upcoming series due. According to Deadline, the show was still in the development stage at Netflix when they nixed it. The news comes amid cutbacks after their stock dropped in response to a recent decrease in subscribers. Fortunately for Archewell, their other projects are still moving forward on the platform as part of their multi-million dollar deal with the company, including Harry’s docuseries Heart of Invictus about the veterans competing in the Invictus Games last month.

There is no news whether other streamers or networks will pick up Pearl – so everyone will have to wait and see what happens there. But who would have thought that even the Duke and Duchess of Sussex are not immune to getting their projects cut!

Reactions? Are you surprised Netflix cut the series? Let us know in the comments (below)! 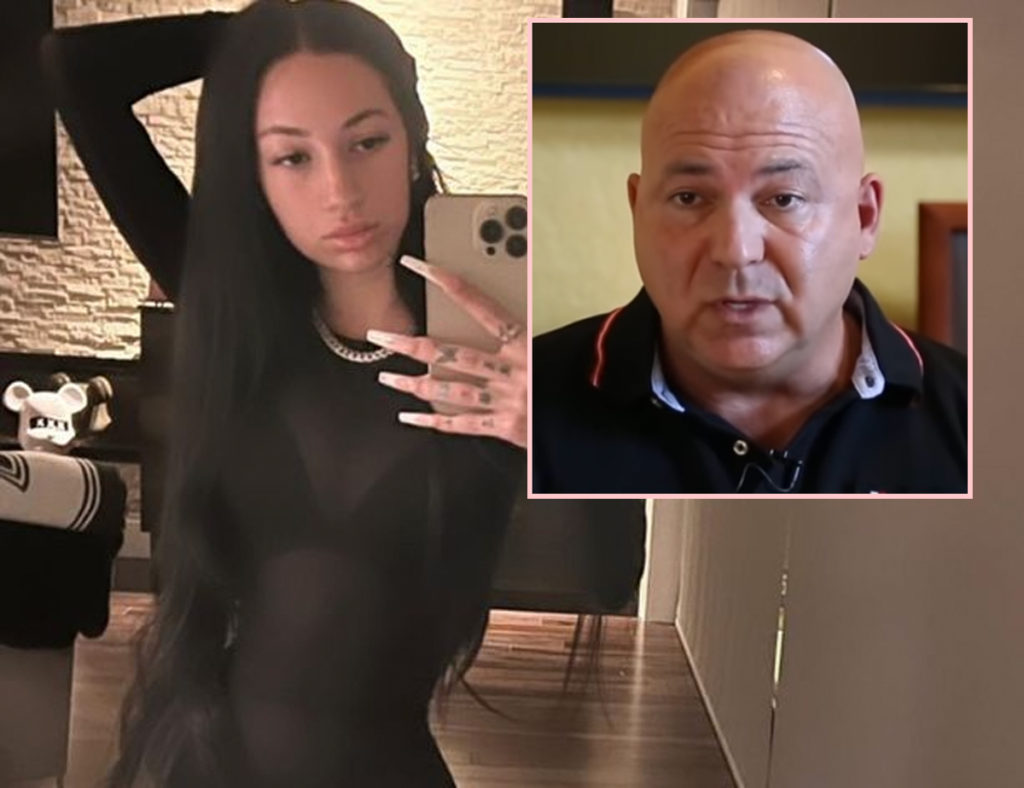 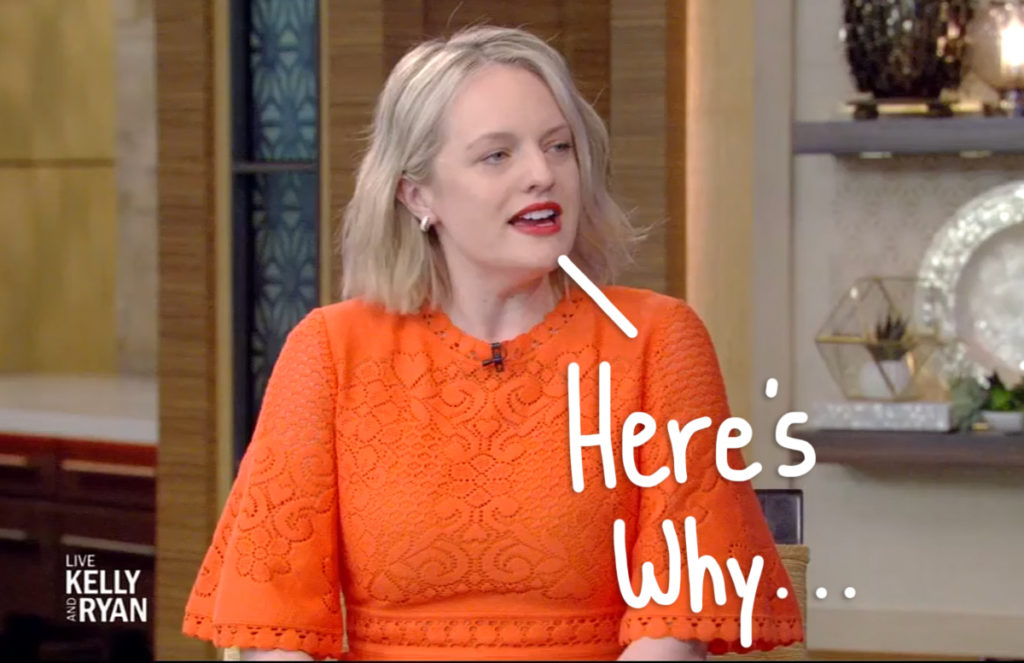 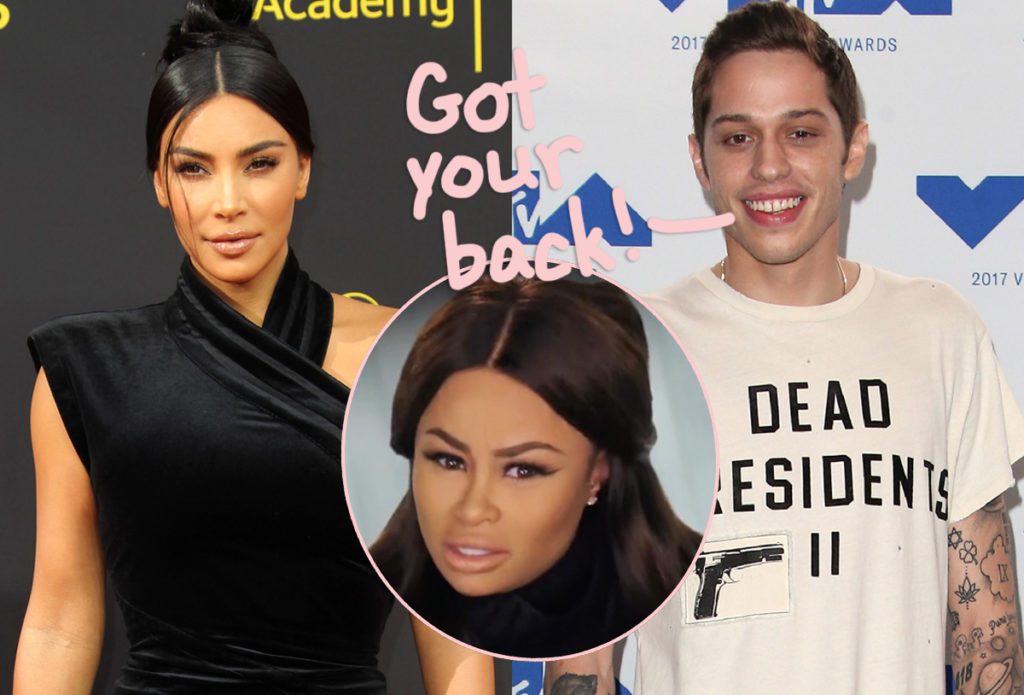 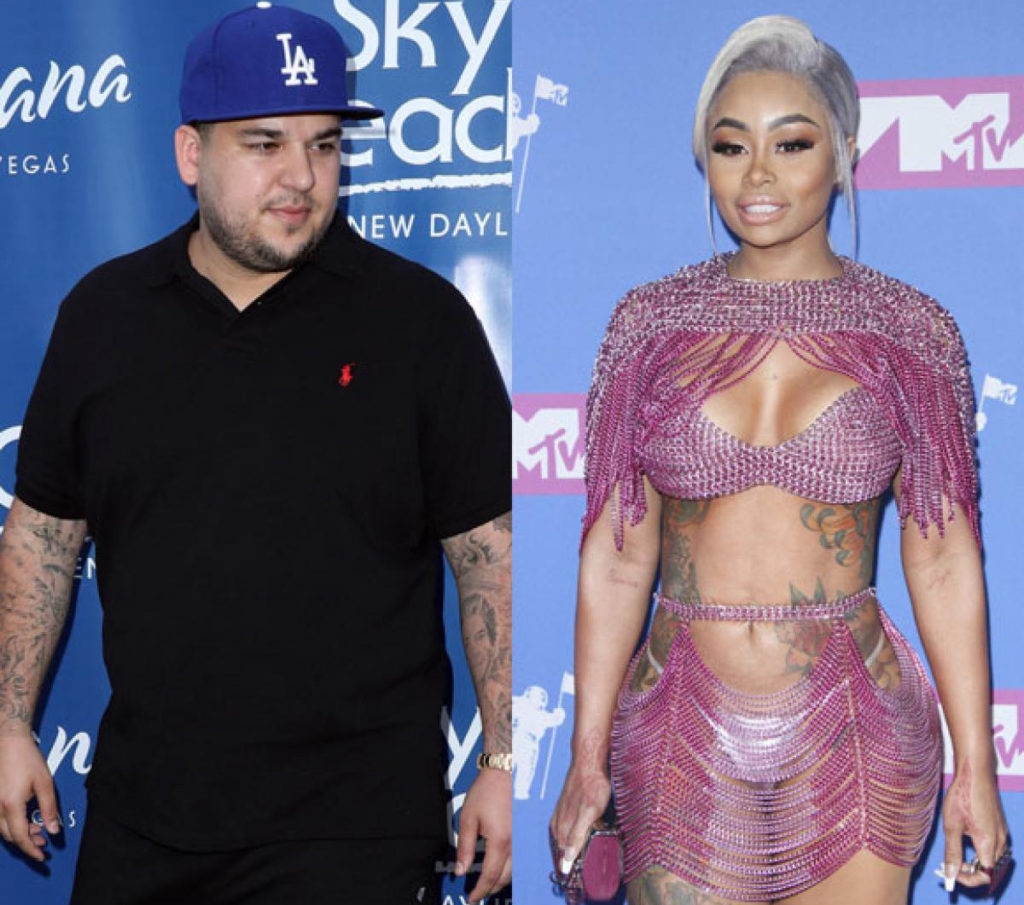