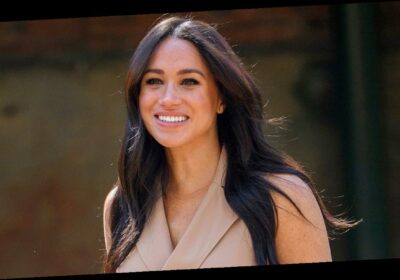 Meghan Markle is receiving support from a former colleague after allegations of bullying have come to light.

Just days before the premiere of Markle and Prince’s Harry’s interview with Oprah Winfrey, the Duchess of Sussex, 39, was hit with allegations of bullying during her time as a working royal in Kensington Palace.

In a now-deleted tweet, one Twitter user wrote, “You know, it is fully within the realm of possibility that BOTH the denizens of Buckingham/Kensington Palace AND the Duchess of Sussex are awful people. We do live in a world no longer constrained by simply binary oppositions,” according to E! News.

Jon Cowan — a former writer and executive producer for the USA Network series, “Suits,” which Markle starred in from 2011 to 2018 — was quick to jump to his former co-worker’s defense following the critical tweet.

“It’s also possible the Duchess of Sussex is a good person thrust into an unimaginable world,” Cowan lashed back. “Having spent 3 years working with her in her pre-Duchess days, I saw a warm, kind, caring person. I know nothing of her current situation but she gets the benefit of the doubt in my book.”

Markle’s friend, actress Janina Gavankar, also expressed her support for the duchess.  “I have known Meghan for 17 years. Here’s what she is: kind, strong, open,” Gavankar wrote on Twitter on Thursday. 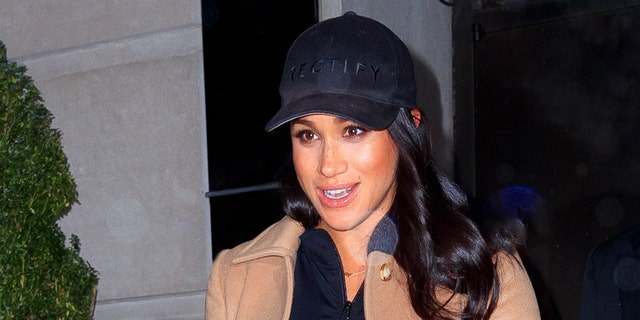 Meghan Markle is being defended by her former colleague, a ‘Suits’ writer, following bullying allegations.
(Getty)

“Here’s what she’s not: “a bully”. ANY of us who know her, feel the same thing from her broken silence: Relief. The truth shall set you free,” Gavankar stated.

On Tuesday, the Times in the U.K. alleged that Markle faced a bullying complaint made by one of her close advisers.

According to The Times, the complaint was first made in October 2018, by Jason Knauf, Harry and Markle’s former communications secretary. The complaint alleged that the former American actress drove two personal assistants out of the household and undermined the confidence of a third staff member.

The outlet reported that Knauf submitted the complaint in an effort to protect palace staffers who alleged they were being bullied by Markle. Some claimed they were even reduced to tears.

A source alleged that Harry, 36, pleaded with Knauf not to pursue the complaint. However, attorneys for the couple deny that the meeting took place or that Harry interfered with any staff matters.

Markle’s team has refuted the claims.

“The Duchess is saddened by this latest attack on her character, particularly as someone who has been the target of bullying herself and is deeply committed to supporting those who have experienced pain and trauma,” a spokesperson for the Duke and Duchess of Sussex said in a statement sent to Fox News on Wednesday.

“She is determined to continue her work building compassion around the world and will keep striving to set an example for doing what is right and doing what is good,” the statement added.