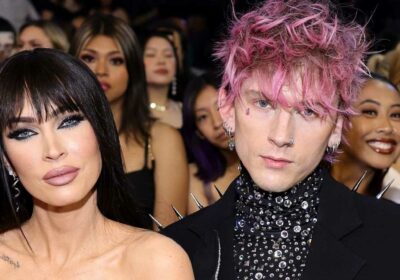 Looks like Megan Fox and Machine Gun Kelly have babies on the brain. While the couple both have children from previous relationships (MGK has a daughter named Cassie and Megan has three sons, Noah, Bodhi, and Journey), a source revealed to Entertainment Tonight that they’re thinking of “potentially expanding their family one day.” 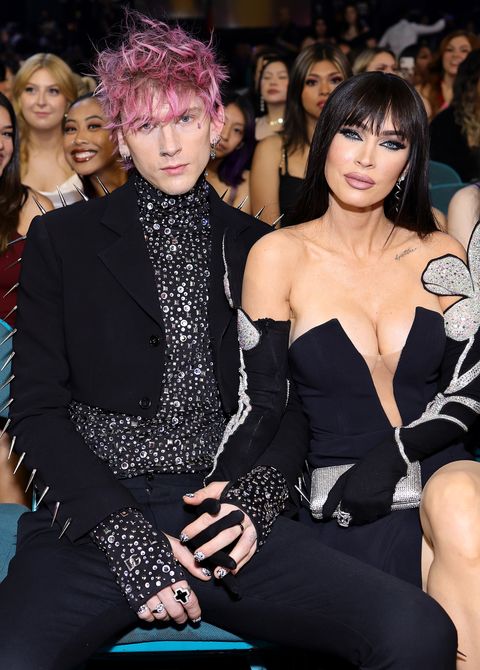 The source also noted that Megan has met her ex Brian Austin Green’s baby with Sharna Burgess (which Sharna herself confirmed!) saying “Things between Megan, Brian, Sharna and MGK are great. Megan really approves of Sharna and they are all equally supportive of the new lives that they have built. It’s a solid foundation across the board. Megan met Zane and it was very sweet, nice and special.”

All very cute, but back to the wedding details. Last time we checked Megan and MGK had no idea when they were getting married. In fact, she told ET in June, “We don’t know what’s happening. He’s on tour this year.…When it needs to happen, the universe will open up and give us the space to do that.”

Guess the universe opened up!