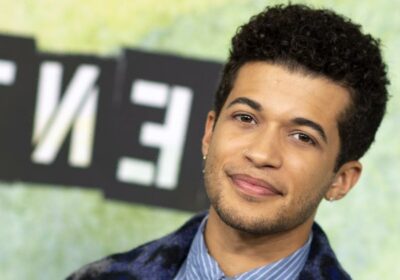 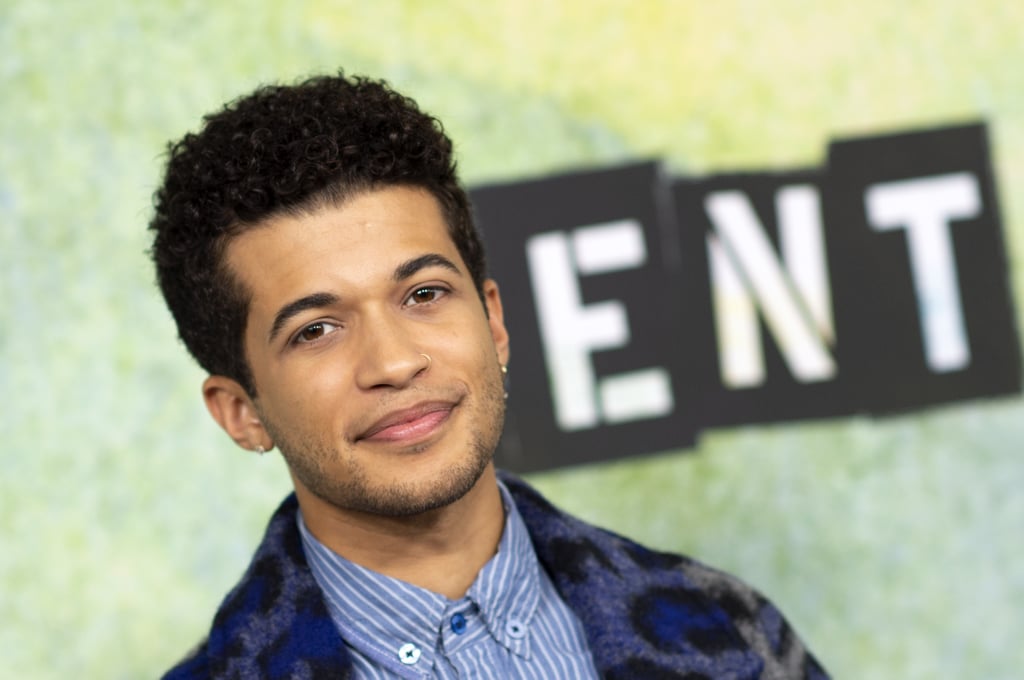 Jordan Fisher’s star has continued to rise since his early days on TV in “The Secret Life of the American Teenager” and “Liv and Maddie.” More recently, he’s gained acclaim for his leading role in Netflix’s “To All the Boys: P.S. I Still Love You,” and he’s starring in the streamer’s upcoming film “Hello, Goodbye, and Everything in Between.”

Among the actor’s many titles, such as Broadway star and accomplished singer, he is also a father. Fisher recently revealed news that he and wife Ellie Woods welcomed a child together, but how many kids does he have? Here’s everything we know about Fisher’s kids.

How Many Kids Does Jordan Fisher Have?

Fisher has one child with his wife, Woods. The pair first announced that they were expecting a child in December 2021 in an Instagram post that showed Woods surprising Fisher with a positive pregnancy test and the two overjoyed over the news. Throughout his wife’s pregnancy journey, Fisher has openly shared his love and support for her. On Mother’s Day 2022, the actor dedicated an Instagram post to the soon-to-be mother of his child, writing, “happiest mother’s day to my queen and our beautiful mamas. i’m the luckiest.”

Just a few months after that sweet post, Fisher shared the news on Instagram that his first child was born. Riley William Fisher was welcomed into the world on June 7 and has already felt the love from his parents and fans across the world. “what a journey this has been. we’re so incredibly blessed to finally meet our first born,” Fisher said in the social media post.

While not much is known about the baby, it does appear that Fisher, who has an established career in singing and on Broadway, is introducing him to music. On Father’s Day 2022, the actor shared a picture of him holding his son while sitting at a piano. Maybe Riley will pick up in his father’s footsteps.