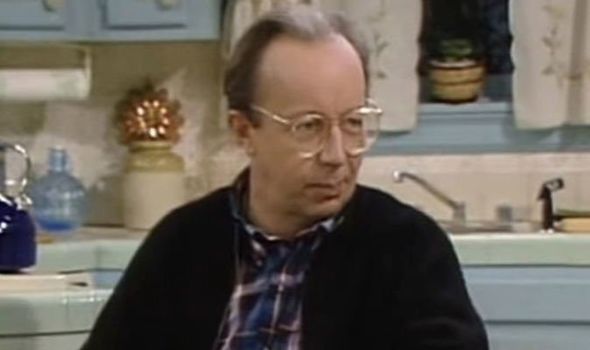 The US star is best remembered for his hilarious role in the brilliant 80s children’s TV show ‘Alf’. He passed away at the age of 75 years old at his home in Hermosa Beach, California. The star’s breathtaking role in ‘Alf’ saw him play dad Willie Tanner.

His wife Linda Ybarrondo devastatingly passed away in 2017 but he is survived by their two children, Ben and Daisy.

TMZ reports that Wright was first diagnosed with Lymphoma back in 1995.

However, he later went into remission. 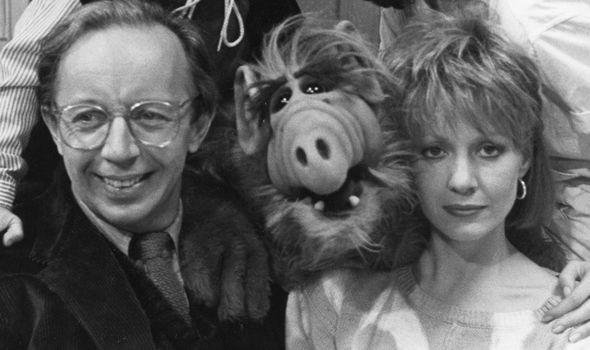 “Who will keep Alf in check now?”

‘Alf’ was based on a creature from outer space which crash-landed in the US.

With no home to go to, the puppet is taken in by a warm US family.

Wright starred in numerous shows throughout the 80s and 90s. 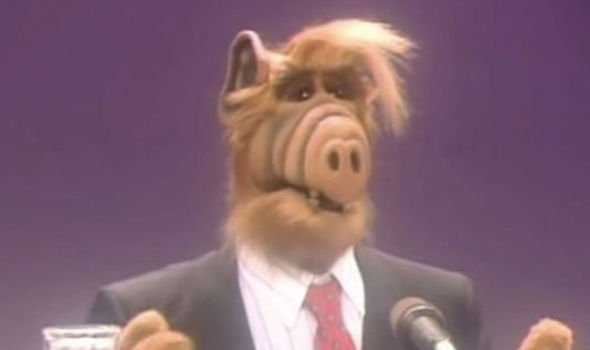 But it is ‘Alf’ he will be eternally remembered for.

The show ran for four seasons, with a total of 99 episodes.

Plans to revamp the show in 2018 were scrapped.

The family lived in a neighbourhood in California. 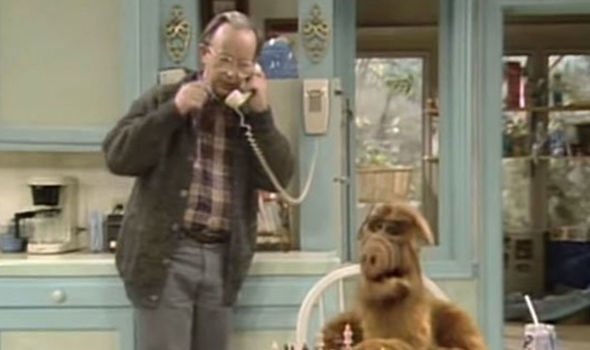 Wright also starred in other programmes including ‘Cheers’ and ‘Buffalo Bill’.

He appeared in Friends as Terry, the manager of coffee shop Central Perk.

In his final television appearance, he was part of the cast on TV movie Back to Norm.