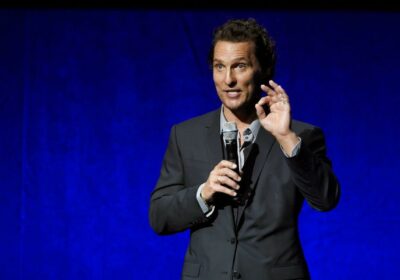 Matthew McConaughey recently called out what he called the “politicized” dispute over mask wearing to protect against COVID-19.

The Oscar-winning actor, rumored to be considering throwing his hat in the Texas governor race, talked about the importance of making sacrifices for “larger rewards tomorrow” during a Thursday-aired interview on “The Carlos Watson Show.” The “Dallas Buyers Club” star used the debate over mask wearing as an example and said he doesn’t believe people are really scared of a “little cotton thing.”

“I’m not believing you really feel (a mask) takes away your identity and your freedom,” McConaughey told Watson. “This is a short-term inconvenience for long-term freedom.”

Mask mandate compliance during the coronavirus pandemic has sparked debates and protests throughout the country. In previous recommendations, The Centers for Disease Control and Prevention said wearing masks slows the spread of COVID-19, but some individuals refused to wear masks. 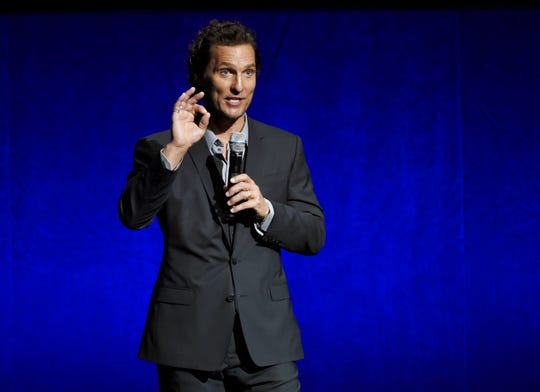 The 51-year-old stressed the importance of masks earlier this year after mask mandates were to be lifted in Texas.

Texas Gov. Greg Abbott said on March 2 he was moving to “open Texas 100%” and would issue an executive order to rescind most of his earlier orders, including the July 2 statewide mask requirement. McConaughey said he was “dumbfounded” by Abbott’s decision in a March interview with “CBS This Morning.”

“I just want to remind, not only Texans, but everybody out there, it’s not the mask we’re afraid of, c’mon,” McConaughey said at the time. “It’s the word ‘mandate.’ Let’s not let the word ‘mandate’ get in the way of practical use of this little tool called a mask.”

CDC guidelines say fully vaccinated people must still wear a mask in health care settings, transportation hubs such as airports and stations, and public transportation. That includes planes, buses and trains traveling into, within or outside of the U.S. as part of a federal mask mandate that was extended to Sept. 13.