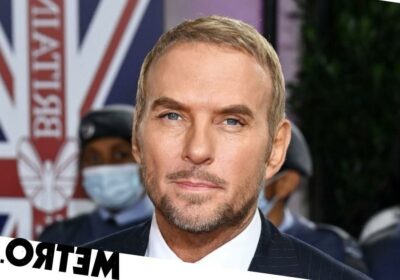 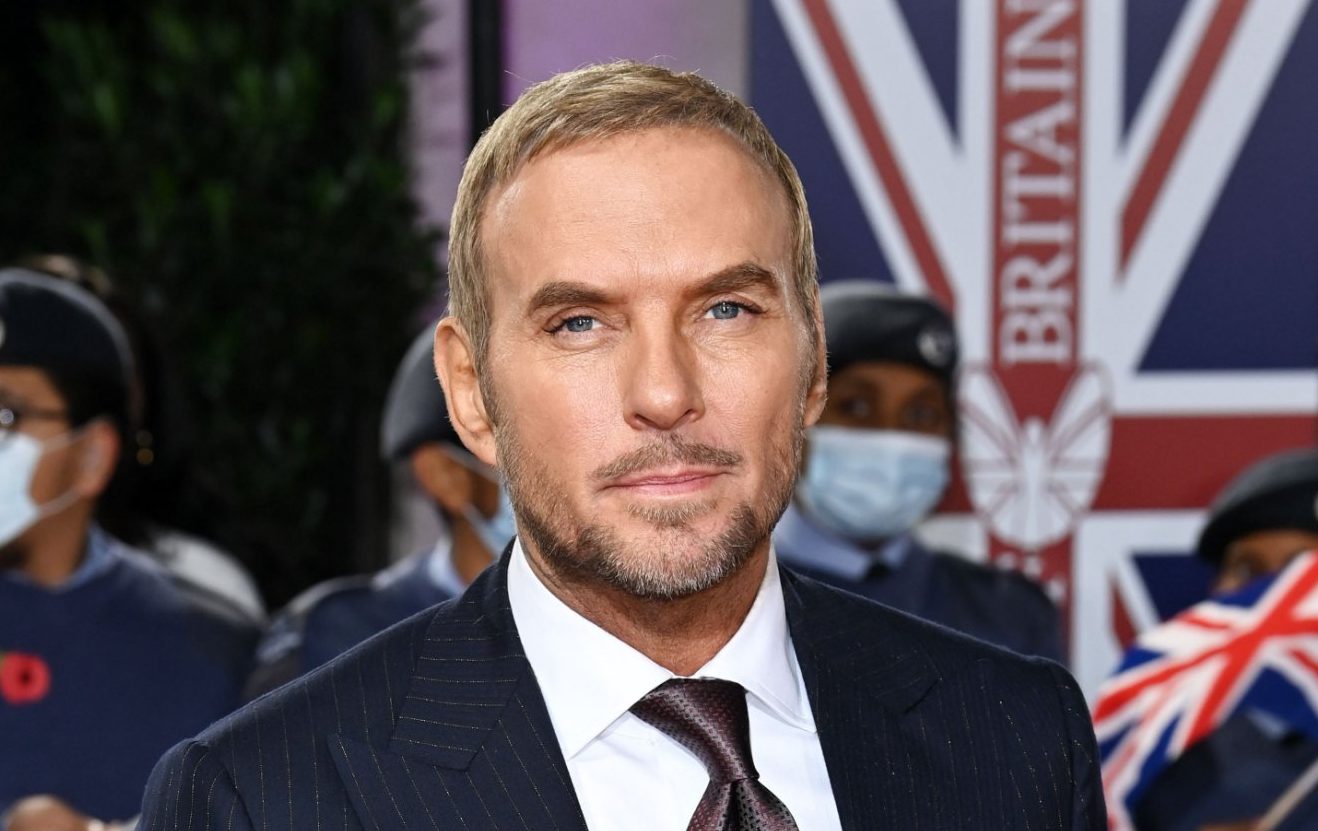 Matt Goss has claimed he dumped a former girlfriend because she was obsessed with social media.

Evidently a fan of a more private life, despite being in one of the biggest pop groups in the 80s, Bros star Matt shared how an ex-partner constantly used sites such as Instagram to share details of her life while he wanted them to be in the moment.

Discussing the song Saved, from his new album The Beautiful Unknown, the 53-year-old told The Sun newspaper: ‘My last girlfriend just wanted to be on social media all the time and that’s just not how I want to live.

‘I said, “We either have a life together where we hold hands, go out and have dinner as girlfriend or boyfriend or you post our life online”. I realised a social media life wasn’t going to work for me.

‘And so there is a song on the album called Saved, which is about the pain you go through to find joy, and that right person.

‘Even though the song is about adultery, it’s positive — how you broke my heart but saved my life.

‘It’s a song about the hope that comes out of a dark situation.’

The brothers enjoyed a resurgence in popularity thanks to 2018 documentary Bros: After the Screaming Stops (which became a bit of a meme, at the same time) and the I Owe You Nothing hitmaker praised the film for helping him get closer to his twin.

He said: ‘Me and my brother are much closer because of it. It swept the nation. It’s the most downloaded documentary in history and was on every plane in the world.

‘I can’t tell you how many people say, ‘It let me know that we’re not the only family that is dysfunctional’. That was such a compliment because we were dysfunctional.

‘We had to learn each other’s language again. But me and Luke today? Well, we are there for each other.

‘See there is a PlayStation there, the hotel put one in for me, as that’s how me and Luke connect.

‘We are there for each other. We are each other’s go-to now.’