Professional skater Matt Evers and celebrity partner Ian “H” Watkins have set a new precedent in Dancing on Ice for being the first same-sex couple on the show. And their training sessions are reportedly getting quite physical as the couple prepare to take to the ice.

Matt has been a professional skater on Dancing on Ice since 2006 and won the show in 2008 with Suzanne Shaw.

He came close to victory again in 2012, coming second with actress Jorgie Porter.

Now Matt and Ian “H” Watkins – known as H – are hoping to take the trophy as the first same-sex skating duo.

H is known for his stint in British band Steps, who had iconic hits such as Tragedy, Chain Reaction and Say You’ll Be Mine. 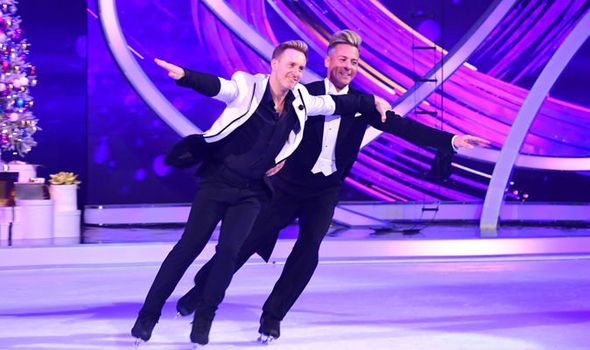 Matt has admitted training with H has at times become “quite personal”.

Speaking on the White Wine Question Time podcast, the professional skater said he had to prepare H for their rehearsals to be very physical.

He said: “The first day was quite personal.

“I always tell my partners we are going to get very personal very quickly — ‘I’m going to touch you in places your husband may not have touched you in a few years!’ 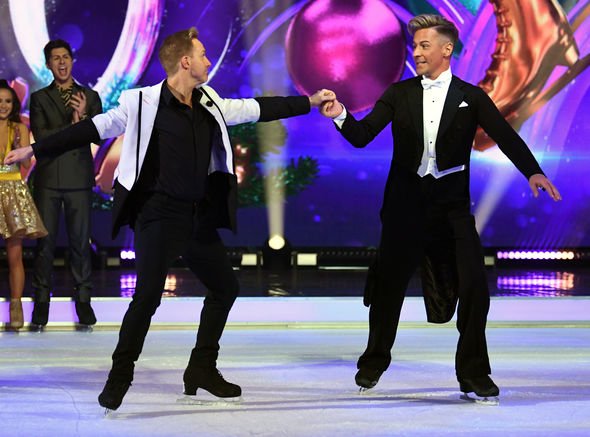 “The first day I was teaching him to spin, he reached around my back and I said, ‘Grab my waist’ but he didn’t grab my waist.

“It was basically a full-on — what’s the word? — a rear-end inspection.”

The pair appear to be getting on well, with Matt posting a video to social media platform TikTok from training.

Both H and Matt can be seen messing about on the ice, with H at one point moonwalking on skates.

Matt also previously spoke of the moment he had to cut out a difficult lift with H from his routine because his “balls” got in the way.

He told the Sun: “His ‘balls’ got in the way on a roll up lift, found something with same-sex partnership that may not be done. The first thing.”

“There’s a practical difference, though, parts of his anatomy get in the way in certain moves, on some of the lifts.

“We’re having to alter the lifts because it’s never been done before.” 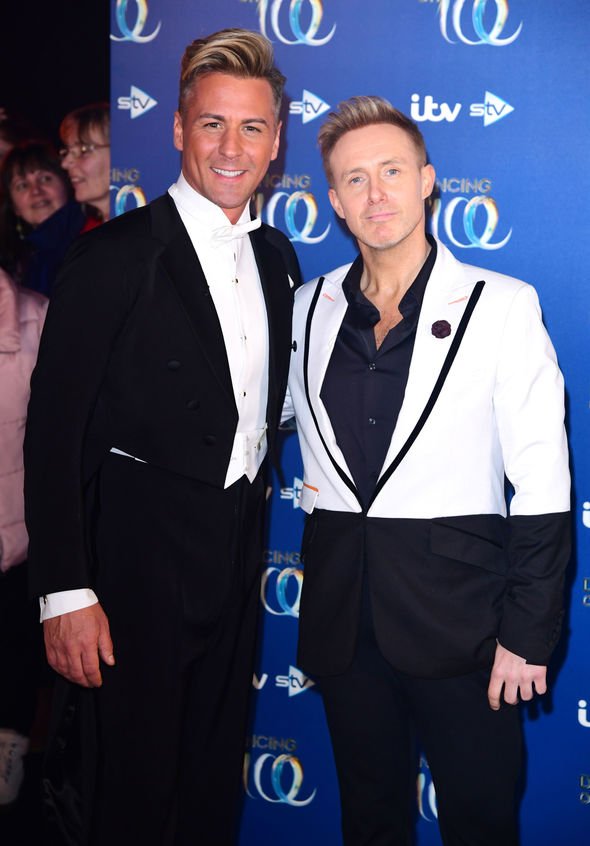 Is Matt Evers dating anyone?

The skater keeps much of his personal life private, so it is not known if he is dating anyone.

Previously Matt was married to a woman, before he came out as gay in January 2018 in a tell-all interview with Attitude magazine.

Matt revealed it was a combination of the death of his uncle and Donald Trump’s presidency which pushed him to come out.

His uncle was an openly gay man who died from an AIDS-related illness. 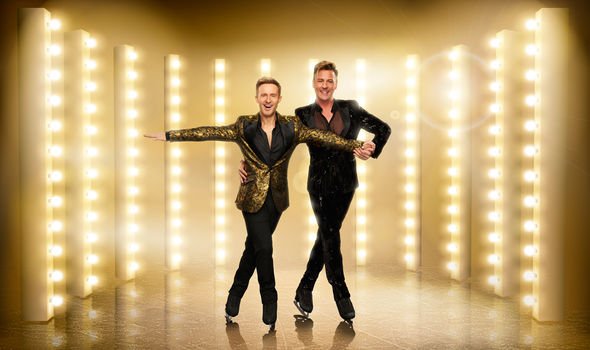 The skater told Attitude Magazine of his uncle: “He was part of the original San Francisco and New York Fire Island crowd back in the 70s and 80s.

“I didn’t know I was gay at the time, but when he was dying it hit me really hard that he didn’t know the love of his mum, my grandmother.

“They were strict Catholics at the tip of the Bible belt.

“I wasn’t aware of why his passing and the thought of him never being accepted by his own family hurt me so much until I realised I was gay.

“It’s scary, the difference between generations.”

On US President Donald Trump, Matt says it was his behaviour which gave him the courage to come out.

He said Mr Trump is someone who “gave a voice to bullies”.

He told Attitude Magazine: “I live my life by example, and I want to show young people that what you feel or how you were born isn’t something bad.”

Dancing on Ice is on ITV tonight at 6pm