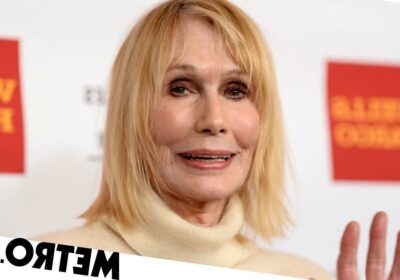 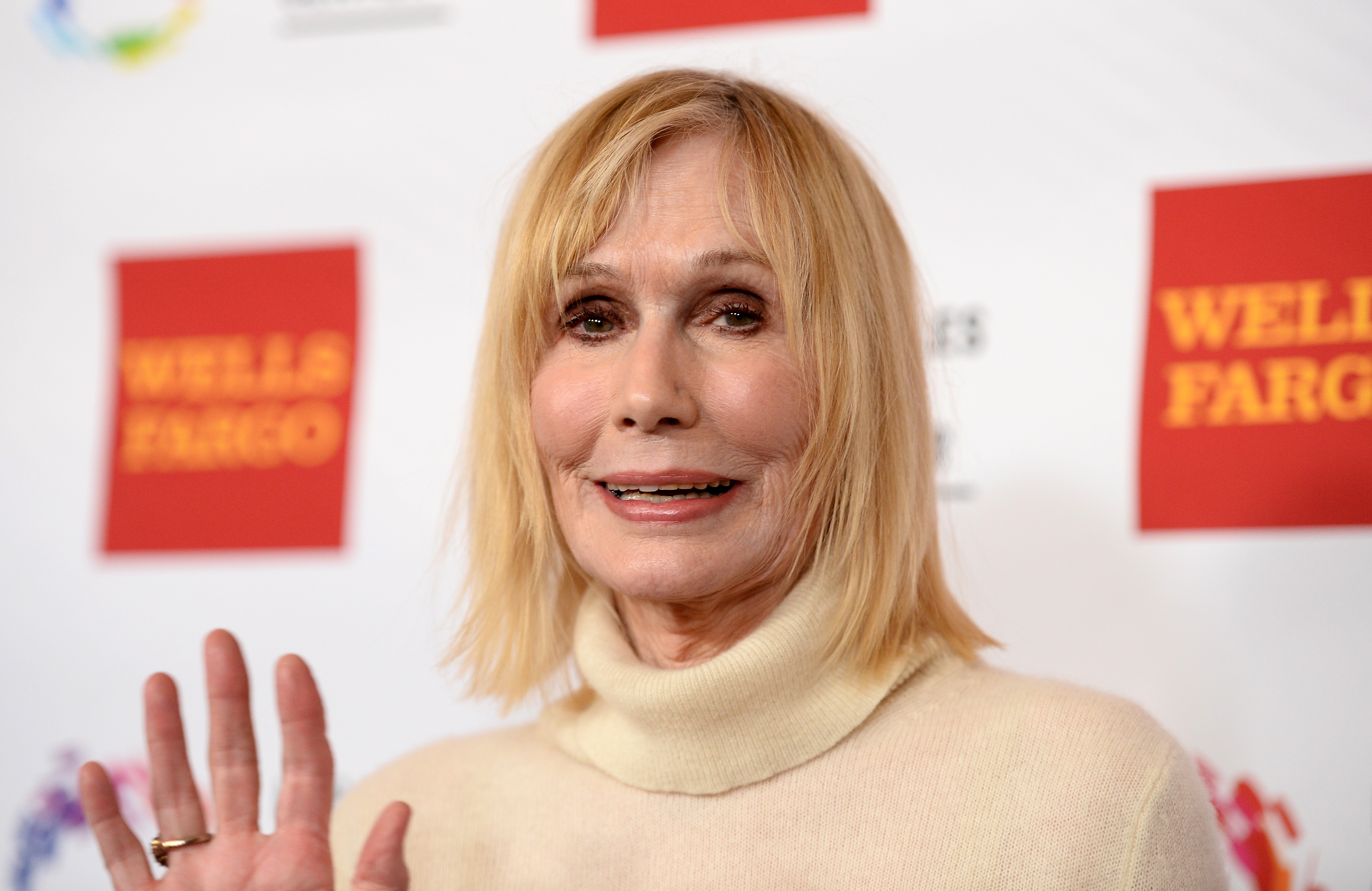 Sally Kellerman, best known for her role as Hot Lips Houlihan in M*A*S*H, has died at the age of 84.

The Oscar-nominated actress died on Thursday morning assisted care facility in Woodland Hills after a battle with dementia, her son Jack told The Hollywood Reporter.

Her acting career spanned more than 60 years, appearing in her first film, Reform School Girl, in 1957.

She went on to appear in TV series throughout the 60s, including Star Trek, The Twilight Zone, and Hawaii Five-O, before her role as Maj. Margaret ‘Hot Lips’ O’Houlihan in M*A*S*H.

She was nominated for best actress in a supporting role for her performance, but lost out to Helen Hayes for Airport.

After M*A*S*H, Kellerman appeared in many more of director Robert Altman’s films, including , The Player and Prêt-à-Porter.

She also featured in films like  Last of the Red Hot Lovers (1972), Back to School.

Kellerman continued to work in her later years, landing a recurring role in The Young and the Restless as Constance Bingham from 2014 to 2015.

Her last credit was in TV series Sammy last year.

A woman of many talents, Kellerman was also an accomplished singer and stage actress.

Kellerman signed a recording contract with Verve Records when she was just 18, but waited to release her debut album in 1972. She released a second album in 2009 and contributed songs for various film soundtracks.

From 1970 to 1972, Kellerman was married to producer Rick Edelstein.

She went on to marry screenwriter Jonathan D. Krane in 1980 and the pair adopted baby twins Jack and Hannah.

Krane died in 2016, with Hannah dying just a couple of months later.

Tributes have come in for the late star, with one fan writing: ‘RIP to a real one, the great Sally Kellerman.’