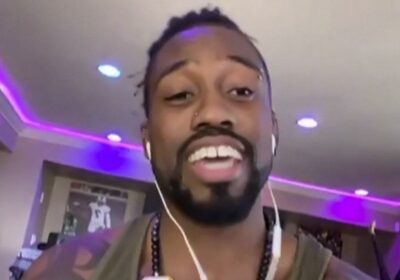 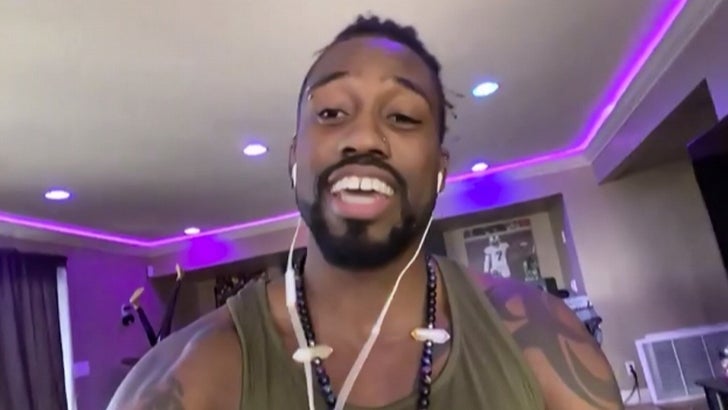 NFL punter Marquette King — who was cut from the Raiders after Jon Gruden allegedly took issue with his personality — is hoping teams give him a second look in wake of the coach’s email scandal … saying he was never the problem in Oakland.

King — an All-Pro in 2016 — was released in 2018 after reports claimed Gruden wasn’t a fan of his outspoken personality and over-the-top celebrations.

The 32-year-old is now speculating if there was a deeper reason behind the move in light of Gruden’s misogynistic, racist and homophobic emails being leaked this week … joining “TMZ Live” to share his reaction to the bombshell scandal. 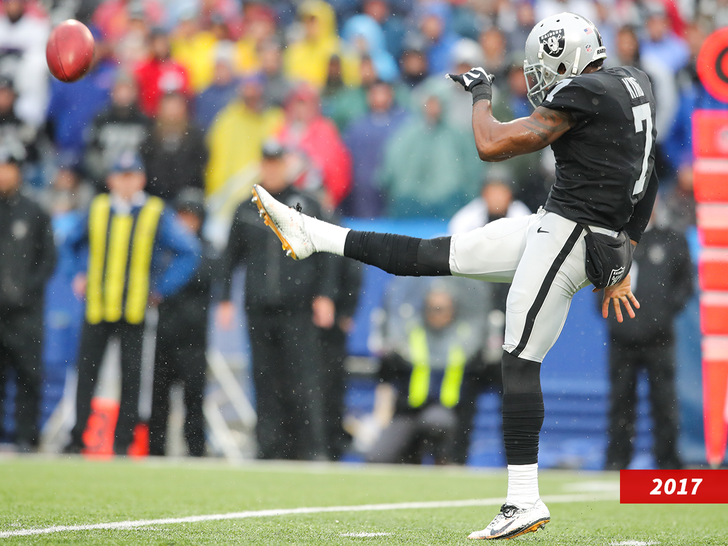 “Once I found out, it was kinda like, now I really wonder what was the real reason why I did get let go,” King said. “I’m still kinda curious about that, about why I got let go. It’s just been a whole roller coaster full of emotions, period.”

King — who says he never even got the chance to meet Gruden before getting cut — spent the past 2 years questioning who he is as a person and whether he really was an issue … adding he found himself in a “really dark place” in the weeks following his release.

King insinuates Gruden created a narrative that made him untouchable to other teams … and now that the coach is out of the league, it could lead to new opportunities.

And if a team comes calling, King says he’s ready to go ASAP … adding he’d be one of the best punters in the NFL today.