Marilu Henner interested in 'Taxi' reboot, with one requirement 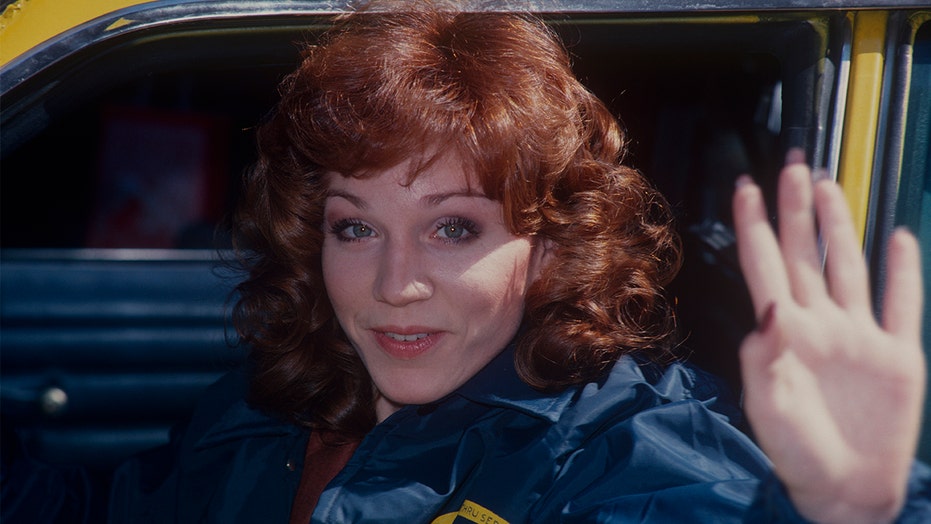 BEVERLY HILLS – The classic sitcom "Taxi" officially ended its run in 1983 after a five-season run across two networks, ABC and then NBC.

Today, actress Marilu Henner — Elaine Nardo on the series — said if there were a reboot, she’d gladly sign on.

“Of course!” she told Fox News. She joked that fans even have the name of the follow-up to the television classic all picked out.

And if there were indeed a new chapter to the comedy series, she added, she knows exactly where her character would be.

“She owns an art gallery by now and she helps other drivers and young aspiring artists. But she still has her hand in the business because it’s great money," explained Henner, whose character straddled the art world and the less glamorous life of a New York City hack.

"We’re all still friends. We love and adore one another."

The 67-year-old actress added that any relaunch of "Taxi" would require a nice tribute to former castmates Jeff Conaway and Andy Kaufman, who have since died. 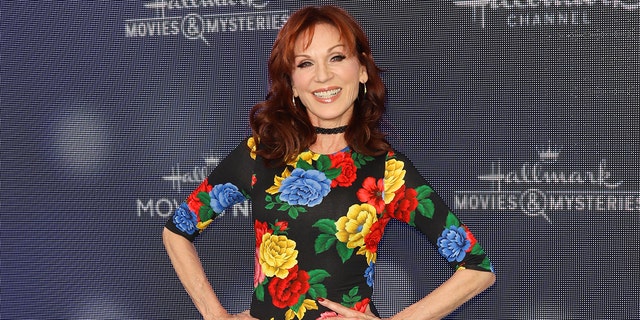 Even though it's been nearly four decades since the "Taxi" castmates have shared a screen, they're still one big happy family.

“We’re all still friends," Henner said at the Hallmark Channel and Hallmark Movies & Mysteries Summer 2019 TCA press tour event. "We love and adore one another. I talked to Tony [Danza] two days ago. And [co-creator] James Brooks and I had lunch a couple of weeks ago.”

Henner added that when the gang reunites, it's invariably with a lot of laughter and dancing. 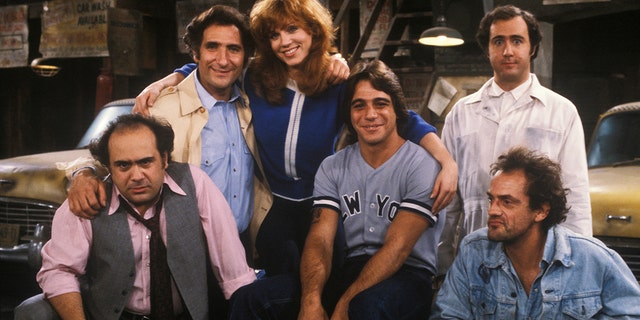 Henner appeared in the ABC series from 1978 to 1983 as divorced single mom Elaine, the leading lady in an all-star cast that included Judd Hirsch, DeVito, Danza, Kaufman, Christopher Lloyd and Conaway.

Looking back at her first day on set, Henner — who admitted to planning the outfit she was going to wear a week ahead of time — remembers how nervous she was.

“I was excited to meet everybody. And I was the only girl on set. There were seven of us. Six guys and me. Are you kidding?” she recalled with a laugh, noting that she and the boys had instant chemistry.