Marianne Faithfull, 74, reveals she is STILL suffering from long-covid 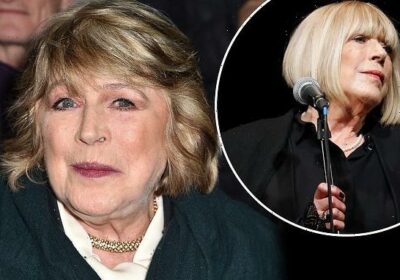 ‘I can’t do much more – I can’t go on!’ Marianne Faithfull, 74, reveals she is STILL suffering from long Covid as she is forced to cut podcast interview short after just 23 minutes

Marianne Faithfull has admitted she is still suffering from long-covid, 15 months after first falling victim to coronavirus.

The music icon, 74, was forced to cut short a recent podcast interview, complaining of fatigue and memory loss, after just a 23-minute chat.

She was speaking to Pink Floyd session bassist Guy Pratt for the Rockonteurs podcast, when she found herself struggling to remember someone’s name. 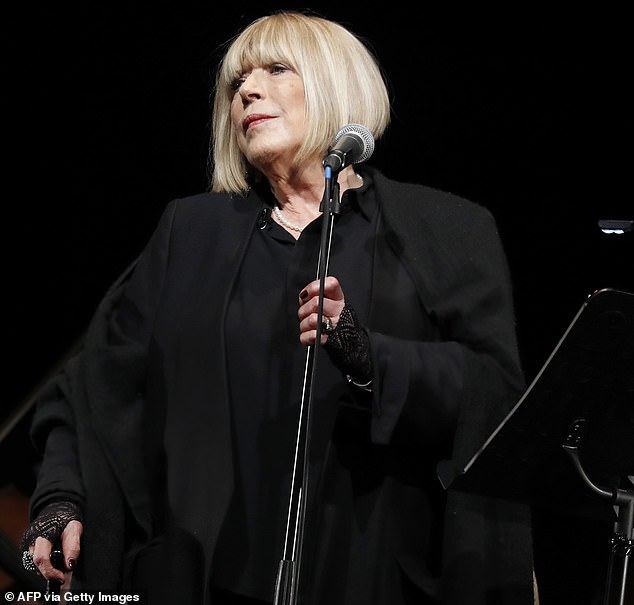 Still suffering: Marianne Faithfull has admitted she still has long-covid, 15 months after first falling victim to coronavirus; pictured in 2016

Marianne invited Guy – a long-term pal – into her home to record the session. He had taken a lateral flow test and Marianne has received both her vaccine jabs.

She began to get tired 20 minutes into the chat, however, when trying to recall the name of someone who helped raised her in the 1940s, when she was brought up in a commune.

‘It’s my throat, my lungs – since covid. One of the bad things that happened after covid is my lungs, my memory, my tiredness,’ she explained. ‘These are the three things that really affect me and it’s an awful drag.’ 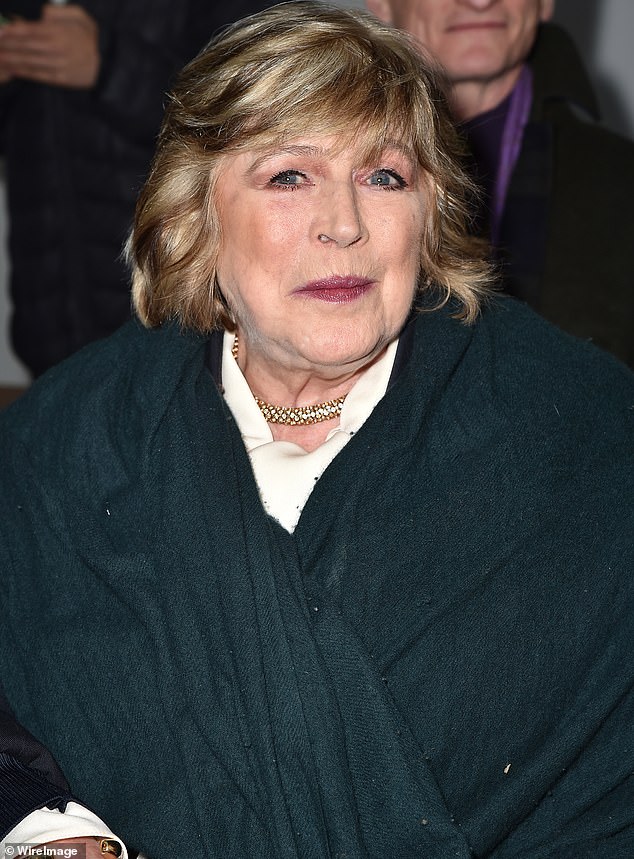 Music icon: Marianne, 74, was forced to cut short a recent podcast interview, complaining of fatigue and memory loss, after just a 23-minute chat; seen here in 2020

Guy said afterwards: ‘She’s been having a very hard time, so I’ve been keeping an eye on her during covid. She’s still a bit weak but was very happy to chat with us.

‘She did really want to do it. She made it clear to me “I won’t be able to do that long, I’ll get tired.”

‘But she was happy. I stayed and had a nice cup of tea with her afterwards.’

The chat also featured Gary Kemp, who joined in remotely. 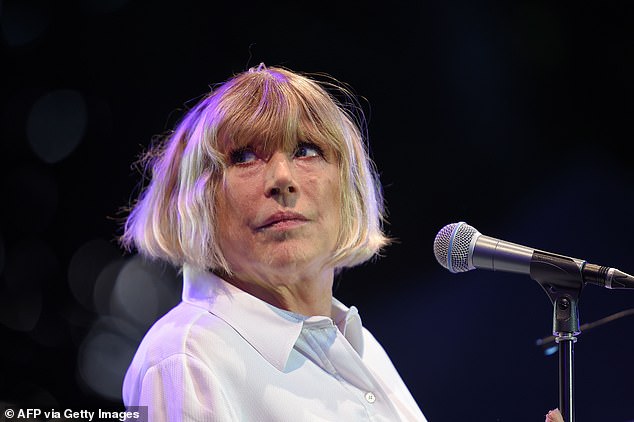 Long-term effects: ‘It’s my throat, my lungs – since covid. One of the bad things that happened after covid is my lungs, my memory, my tiredness,’ she explained. ‘These are the three things that really affect me and it’s an awful drag’ [pictured 2016]

Marianne was so ill with covid last April that her ex-husband said she was ‘barely able to speak’ and her doctors even recommended ‘palliative care only.’

But Marianne is trying to power on regardless, releasing a new solo album – her 21st – in April, one year after being sick.

In a recent interview with The Guardian in support of the new record, the As Tears Go By rocker reflected on her health journey and the lasting affects the coronavirus has had on her.

‘I may not be able to sing ever again,’ Faithfull told the publication. ‘Maybe that’s over. I would be incredibly upset if that was the case, but, on the other hand, I am 74. 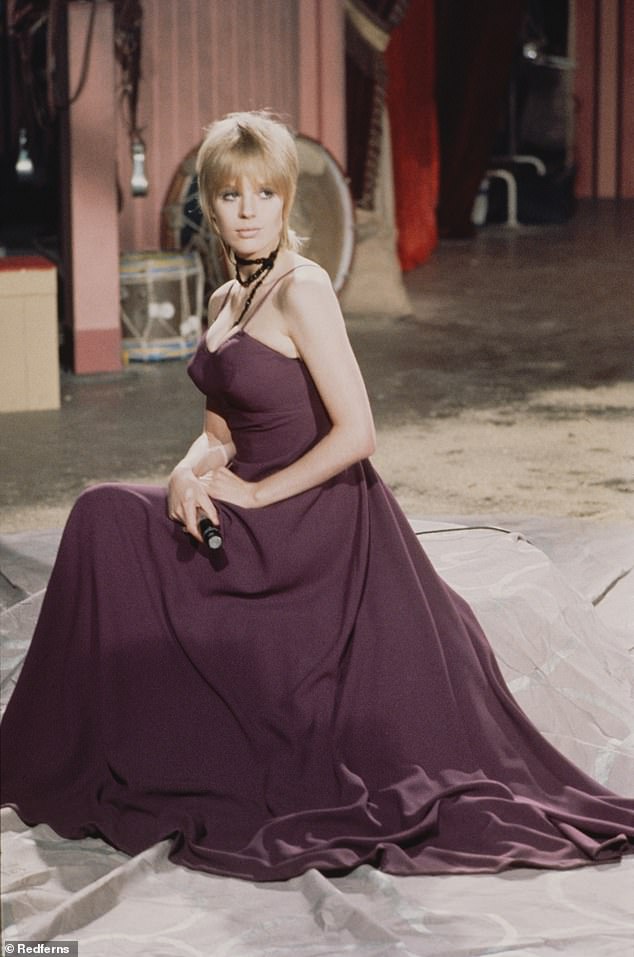 Icon: The English singer is pictured on the set of the Rolling Stones Rock and Roll Circus at Intertel Studio in Wembley, London in 1968

Marianne went on to say that one of her primary doctors during her Covid battle last spring said that ‘she didn’t think my lungs would ever recover.

‘And where I finally ended up is: OK, maybe they won’t, but maybe, by a miracle, they will. I don’t know why I believe in miracles. I just do. Maybe I have to, the journey I’ve been on, the things that I’ve put myself through, that I’ve got through so far and I’m OK.’ 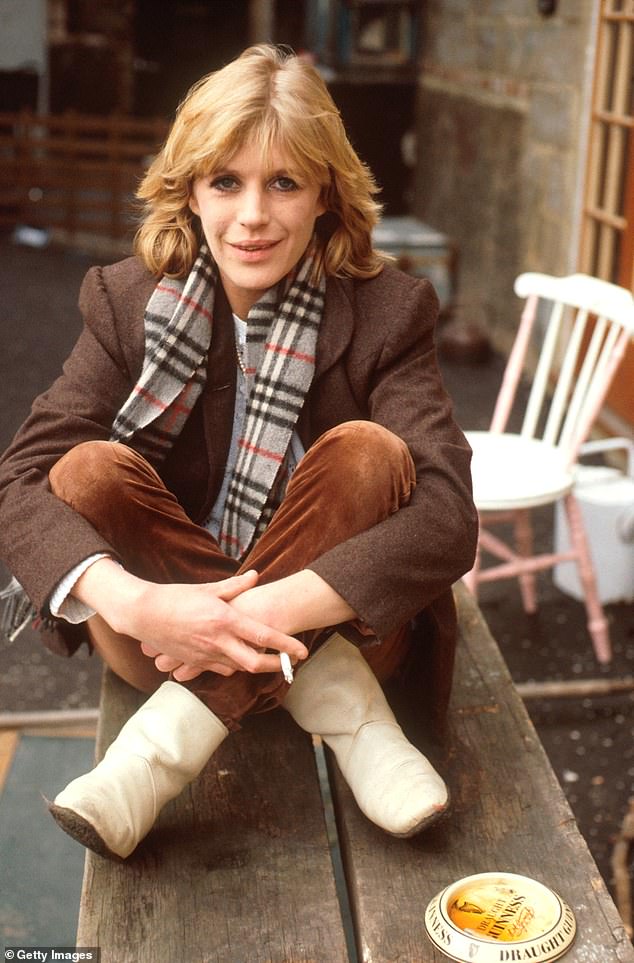 Regrets: ‘I wish I’d never picked up a cigarette in my life,’ she reflected; pictured smoking in 1982

And Faithfull has indeed been through a lot in her nearly 60-year career, which has led to romantic tanglings with the likes of Mick Jagger, as well as bouts of drug addiction, bulimia, suicide attempts, homelessness, breast cancer, hepatitis C, emphysema and most recently, a broken hip that became infected after surgery in 2014.

This, plus the fact that Marianne was a longtime smoker before contracting the novel coronavirus.

‘I wish I’d never picked up a cigarette in my life,’ she reflected.

LONG COVID: WHAT IS IT AND COULD IT BE FOUR DIFFERENT SYNDROMES?

Covid-19 is described as a short-term illness caused by infection with the novel SARS-CoV-2 coronavirus. Public health officials tend to say people will recover within two weeks or so.

However it’s become increasingly clear that this is not the case for everyone, and that the two-week period is only the ‘acute illness’ phase.

The North Bristol NHS Trust’s Discover project, which is studying the longer-term effects of coronavirus, found that out of a total of 110 patients given a three-month check up, most (74 per cent) had at least one persistent symptom after twelve weeks. The most common were:

Other long term symptoms that have been reported by Covid-19 survivors, both suspected and confirmed, anecdotally, include hearing problems, ‘brain fog’, memory loss, lack of concentration, mental health problems and hair loss.

The impact of Long Covid on people who had mild illness have not been studied in depth yet.

Data from the King’s College London symptom tracking app shows that up to 500,000 people in the UK are currently suffering from the long-term effects of Covid-19.

Academics at the National Institute for Health Research — headed up by Professor Chris Whitty — were asked to review the limited evidence on long Covid to help both patients and doctors understand the ‘phenomenon’.

Their findings warned that even children can suffer and it can’t be assumed that people who are at lower risk of severe illness and death from Covid-19 are also at low risk of lasting side effects.

Doctors cautioned some mental health problems such as anxiety and depression in ‘long-haulers’, as they are known, could be down to lockdowns, as opposed to the virus itself.

The experts also claimed that the symptoms could be grouped into four different groups: