After being denied 18 times, a California parole board recommended that former Charles Manson follower Bobby Beausoleil be released from prison, The Associated Press reports.

He has been serving a life sentence — previously commuted from the death penalty — for the 1969 murder of Gary Hinman, a music teacher living in Topanga Canyon who became friendly with Manson and his Family.

Beausoleil, 71, who is currently being held at the California Medical Facility in Vacaville, tortured Hinman for three days in July 1969 before stabbing him in the chest twice, killing him. He was already behind bars when other Manson Family members murdered actor Sharon Tate and six other people that August.

The next step is for incoming California governor Gavin Newsom to evaluate Beusoleil’s case. His predecessor, Gov. Jerry Brown, routinely denied the release of others associated with Manson, but so far, it’s unclear whether Newsom will also block his parole. A spokesperson for Newsom did not respond to a request for comment.

At this point, the decision to recommend Beausoleil for parole does not sit well with the Los Angeles County District Attorney’s Office.

“The parole board’s decision is unfortunate,” a representative for the DA’s Office tells Rolling Stone via an emailed statement. “We will carefully evaluate our options before we decide how to proceed.”

Beausoleil attorney Jason Campbell tells Rolling Stone that his client has taken the recommendations made by previous parole boards very seriously and has been doing a lot of volunteer work, outreach and introspection.

“As far as I’m concerned, he should have been recommended for parole decades ago,” Campbell says. “Under California standards, all that matters is whether they are currently dangerous. I don’t think that by any definition I can imagine, that he is currently dangerous.”

“These people aren’t dangerous, so under the standard that is supposed to apply, they should be let out,” Campbell says. “The parole board spends a lot of time investigating these cases and their decisions aren’t made lightly and I think it should be respected by the governor.” Though he’s unsure of Brown’s rationale behind denying parole to Beausoleil, Davis and Van Houten, Campbell speculates that because of his generation, Brown, 80, was personally affected by the murders and potentially had a stronger view, having lived through them. Newsom, 51, was a small child when the murders took place. 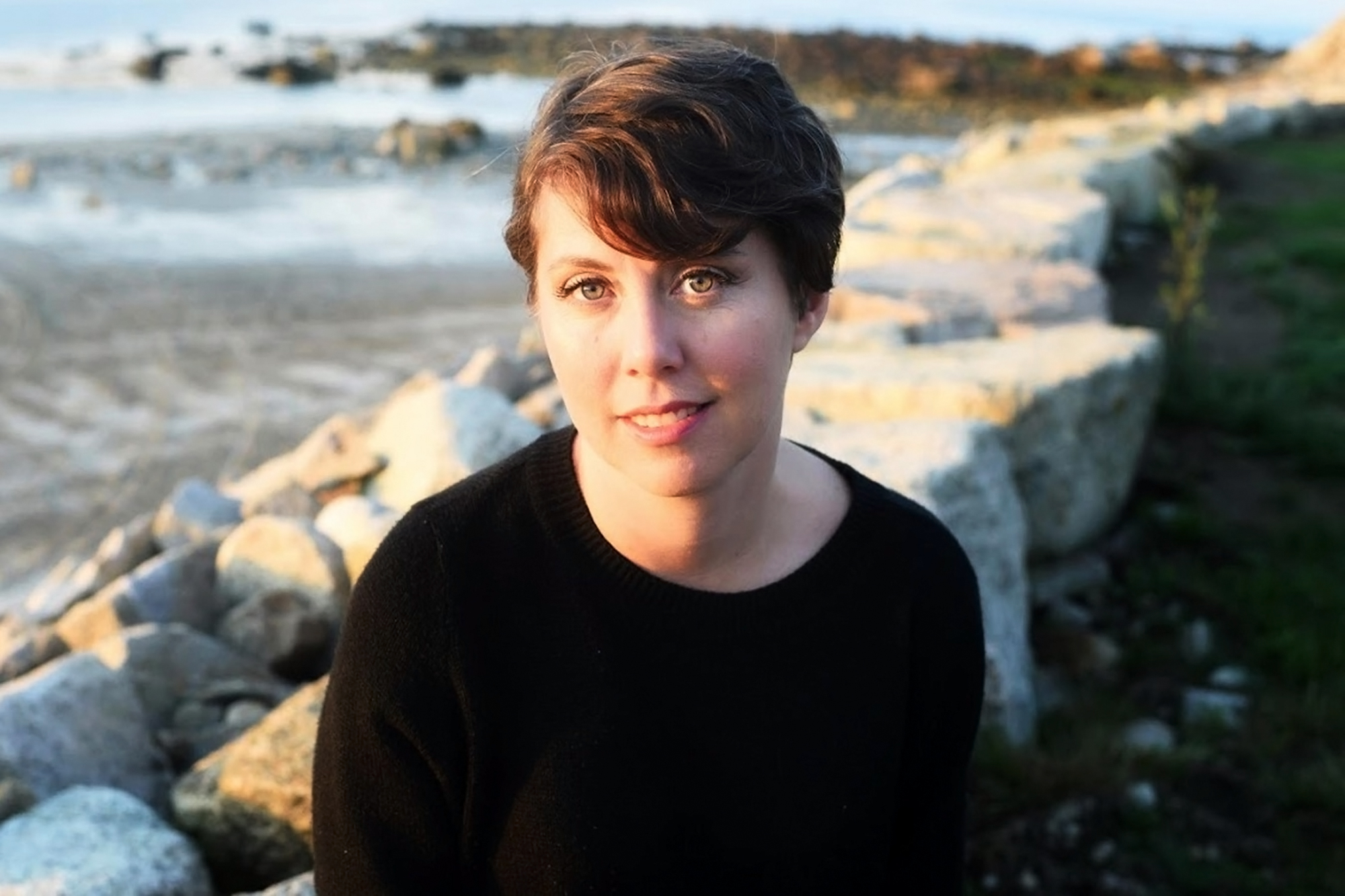 Debra Tate, sister of the late Sharon Tate, however, remembers the summer her sister and six other people were murdered and since then has been a victims’ rights advocate — including working to keep those behind the crimes in prison. She attended Beausoleil’s parole hearing on Thursday and indicated that she will launch a campaign on social media so that those who oppose his release can “make their feelings known to Governor-elect Newsom, because he has a tendency to be very liberal. Without public opinion weighing in on this, there is no hope,” The Associated Press reports. She has already started a petition to the California Board of Parole on Change.org to keep Beausoleil behind bars.

One of Tate’s objections to Beausoleil’s release, she says, is that he breaks prison rules by selling and profiting off of his music and art outside of prison. Campbell, however, says this is not the case. “Everything he has produced so far was done with the full permission of the warden of his prior institutions,” he says. “His art and music are the most consistently positive rehabilitative aspects of his life, and yet there has been some effort to try to deprive him of those pursuits. He continues to adhere to the established rules.”

Kay Hinman Martley, Gary Hinman’s cousin, also attended Thursday’s hearing. According to The Associated Press, she said that Beausoleil already got lucky once when his death sentence was reduced to life in prison by an appeals court in 1973, and that she plans to reach out to Newsom to let him know that “this man does not belong outside the walls of prison.”

Beausoleil was recently featured on primetime television in September 2018 in the Fox documentary, Inside the Manson Cult: The Lost Tapes, which included recordings of phone calls with the executive producer. In the interviews, he made comments like “I’ve shattered my soul,” and, speaking of Hinman, said, “Gary was a friend. He didn’t do anything to deserve what happened to him.”

And Campbell says that Beausoleil has consistently expressed deep remorse about his crime.

“He’s not the same person he was in 1969,” Campbell says. “He’s a much more thoughtful and gentle and compassionate person than he was as a 20-year-old kid who murdered someone.”

Debra Tate and the California Board of Parole Hearings did not respond to request for comment.