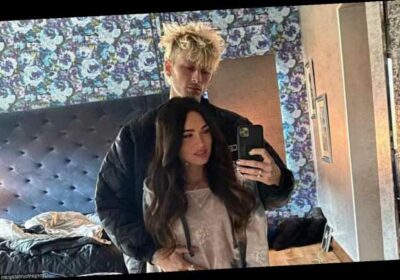 In a celebration of the day dedicated to love, the ‘Teenage Mutant Ninja Turtles’ actress also offers a poetic tribute to her rapper boyfriend on her own Instagram account.

AceShowbiz –Machine Gun Kelly went to the extreme in showing his love for Megan Fox. When celebrating Valentine’s Day, the “Bad Things” rapper revealed his creepy tribute to his actress girlfriend through a “bloody valentine” post.

The 30-year-old MC, whose real name is Colson Baker, made use of Instagram on Sunday, February 14 to share several pictures of him and Fox. He also added a close-up photo that displayed a vial claimed to be containing her blood. In the caption of those snaps, he wrote, “i wear your blood around my neck.”

Around the same time Kelly shared the post, Fox also offered a poetic tribute to him on her own Instagram account. Alongside several pictures and a clip of the two, the “Transformers” actress penned, “there goes my heart manifest outside of my body draped in the towering silhouette of a most unusually handsome boy.”

“magical and haunted, kinetic and tortured, ethereal and dangerous, cosmic, lawless, eternal, creative genius, the journey will likely be perilous but there is no destination without him,” the 34-year-old continued. “happy valentine’s day rehab barbie.”

Megan and Kelly sparked romance rumors in May 2020. At the time, they were spotted grabbing coffee and a meal together in Los Angeles. In the days that followed, her now-estranged husband Brian Austin Green confirmed that they have decided to separate. In July, she went Instagram official with her rapper boyfriend, confirming their romance.

In November, Megan filed for divorce from Brian. It was later reported that the “Beverly Hills, 90210” alum has since asked for physical and legal joint custody of their three children, 8-year-old Noah, 6-year-old Bodhi and 4-year-old Journey.

Megan was speculated to have gotten engaged to Kelly a few months afterward. In January 2021, the “Teenage Mutant Ninja Turtles” star was seen wearing a diamond band on her ring finger when she arrived at Rockefeller Center in New York City with him. 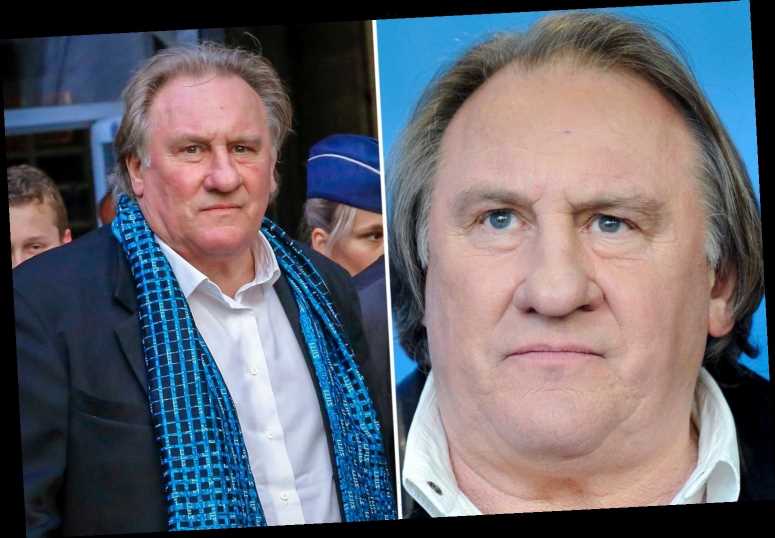 Actor Gerard Depardieu, 72, breaks his silence after being charged with rape and says 'I am innocent' 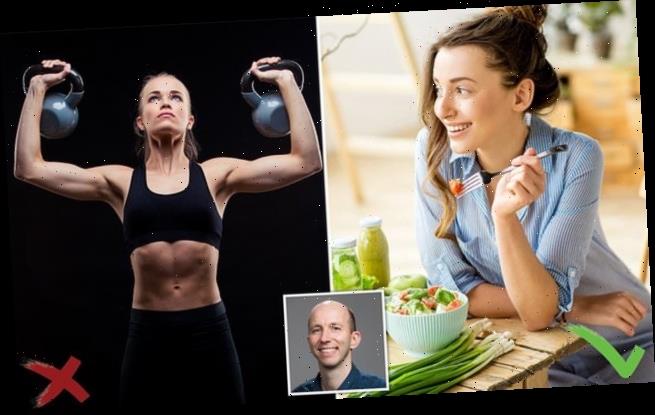