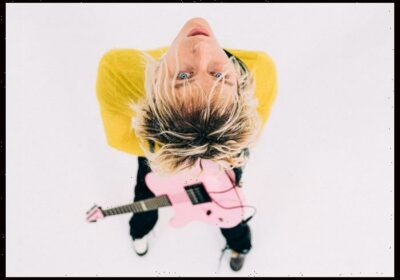 The song exhibits MGK’s gift for relaying passionate pain as he weighs his fears of vulnerability with the acceptance of newfound love in the lyrics.

The visual shows MGK getting doused with cement and hanging out with Glaive in an abandoned house overgrown with flowers and vines.

The song will appear on the upcoming vinyl edition of MGK’s No. 1 album Mainstreet Sellout, due out on June 24.

Mainstream Sellout, which arrived in March, became MGK’s second consecutive No. 1 album on the Billboard 200, the first rock No. 1 since AC/DC in 2020.