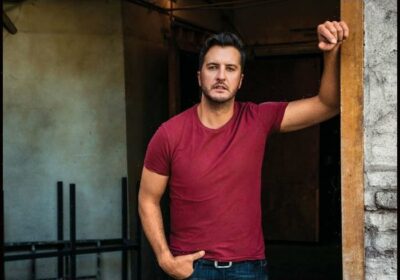 A precursor to his upcoming album, the song’s lyrics were co-written by David Frasier, Styles Haury, Mark Nesler and Mitch Oglesb.

Bryan revealed that one of the biggest inspirations behind the song is Mark Nesler, who sang the demo.

“I’ve always loved his voice. He’s just got one of my favorite artist voices, songwriter voices I’ve ever heard, and when I heard him perform ‘Country On,’ and the way he sold it in the demo, to me, it just spoke to me,” Bryan said. “And all I wanted to do was capture what Mark Nesler was able to capture when he recorded the demo. It spoke to me, and I think it’s gonna speak to a lot of people out there.”

The country music singer and songwriter told SiriusXM‘s “The Highway” that he is on the way to complete his next album.

Bryan, who is the son of an American farmer, explained that the first line of “Country On” attracted him to the song.

“When you hear, ‘Hey Farm Boy…’ I mean that certainly spoke to me right off the bat, and the fact that we were able to put so many different aspects of the way, the country American way of life out there, and I felt like this song really, really nailed it,” he said.