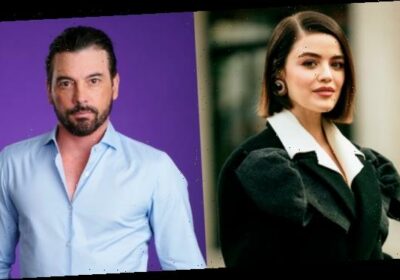 New couple alert!? Lucy Hale and Skeet Ulrich sparked dating rumors when they were photographed packing on the PDA during a lunch date on Feb. 21.

Lucy Hale, 31, was spotted hanging out with Skeet Ulrich, 51, on a lunch date in Los Angeles on Feb. 21. Photographers caught the stars dining together, and at one point, they even shared a kiss, WHICH YOU CAN SEE HERE, while seated next to each other at the outdoor table! They were also seen holding hands in another photo, and Skeet planted a kiss on Lucy’s hand, as well.

After dining together, Lucy and Skeet had their hands all over each other as they strolled down the street. The status of the relationship for this unlikely couple is unclear, but HollywoodLife has reached out to reps for both stars for comment. How they met is also unknown, although Skeet previously starred on the CW’s Riverdale and Lucy was on the Riverdale spinoff, Katy Keene. 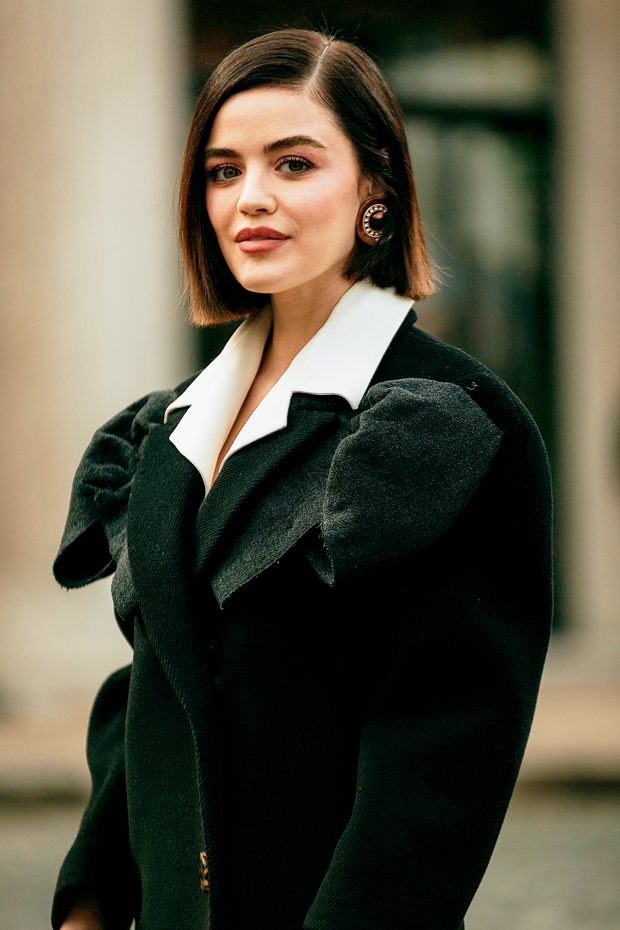 Skeet was previously married two times. He tied the knot with actress Georgina Cates in 1997, and they had twins, Jakob Ulrich and Nalia Ulrich, who are now 19, in 2001. Skeet and Georgina split in 2005 and he eventually married Amelia Jackson-Gray in 2012. That marriage was short-lived and ended in 2015. Following the split, Skeet got engaged to Rose Costa in 2016, but the romance fizzled out the following year, as well. 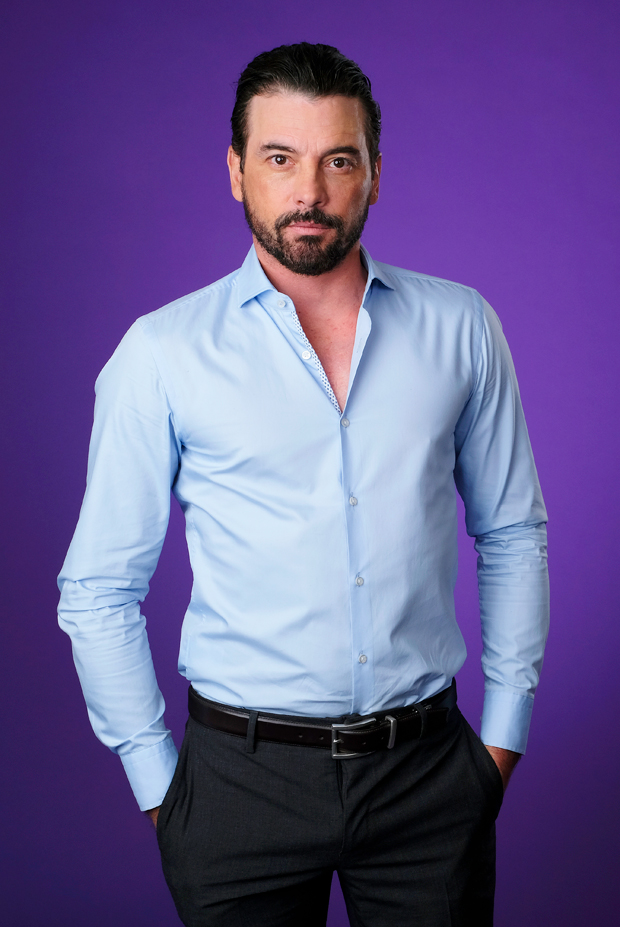 Meanwhile, Lucy has been in quite a few public romances, as well. She was with Chris Zylka (yes, Paris Hilton’s ex), in 2012, followed by a brief relationship with Graham Rogers in 2013. Lucy then dated musicians Joel Crouse and Adam Pitts, and was with Anthony Kalabretta from 2015 until 2017.

During summer 2020, Lucy was photographed on a hike with The Bachelor star, Colton Underwood. The sighting came just weeks after his split from longtime girlfriend, Cassie Randolph. Fans assumed the two were a hot new item, but Colton quickly shut down the romance speculation. “I am a single man right now,” he told paparazzi, when asked about the potential relationship. It’s unclear when Lucy and Skeet started seeing each other, but they definitely already look quite cozy together based on these new pics!