Home » Celebrities » Lily James boyfriend: When did she split from Matt Smith?

Lily James boyfriend: When did she split from Matt Smith? Lily James first hit our screens in the BBC series Just William in 2010, since then the actress has gone on to appear in popular titles including Downton Abbey, Baby Driver and Yesterday. Lily and former Doctor Who actor Matt Smith started dating after meeting in 2014 on the set of Pride And Prejudice And Zombies. But what is known of their relationship? When did Lily and Matt split?

When did Lily James split from Matt Smith?

Lily and Matt are said to have gone their separate ways back in December.

At the time a source said: “Things haven’t been right for a while, and a few months ago they decided to finally end it properly.

“It has been difficult because they have many mutual friends, so hopefully it will all stay civilised. But for now the relationship is formally off.” 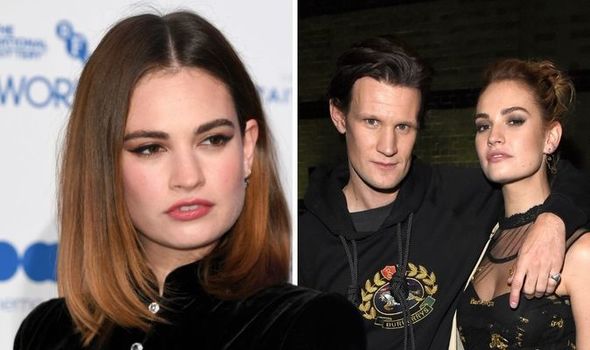 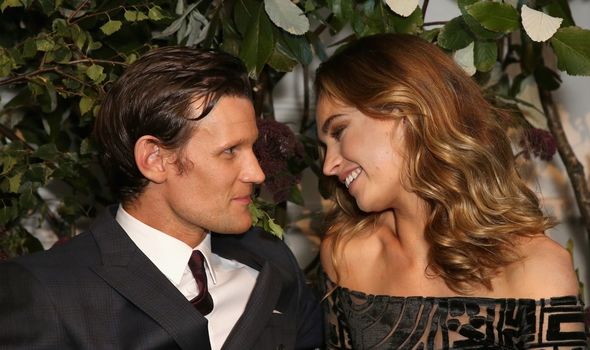 Amid lockdown, the couple are said to have rekindled their relationship before splitting again at the start of the month.

A source said earlier this month: “Lily and Matt were a picture-perfect couple for years, but there are just some differences they haven’t been able to get past.

“They have gone back and forth this year trying to sort things out between them because they both have so much love for each other.

“But unfortunately it just isn’t working and they have mutually decided to just close this chapter of their lives.” 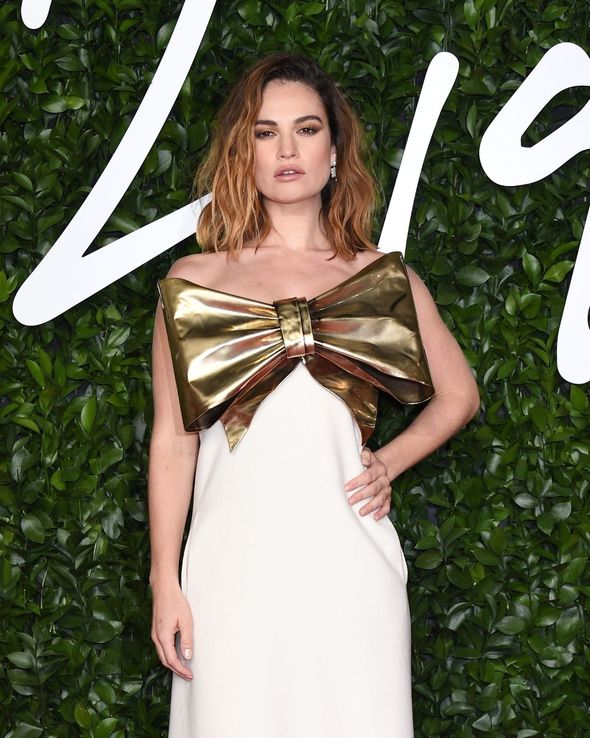 Matt and Lily first met on the set of Pride and Prejudice and Zombies in 2014.

They went on to confirm their romance a year later in 2015.

Talking of their relationship in 2019, Lily was asked if she and Matt had considered getting married after dating for five years.

She replied: “I’ve gone through different phases of wanting and not wanting to get married.

“I don’t know where I sit with it now. What matters is the relationship and how you feel about each other.”

Both Lily and Matt are yet to address their split publically.

The actress has previously spoken of keeping her love life out of the spotlight.

During a 2015 interview, Lily said: “In regards to your love life, you’re just entering into a whole (world) of pain if you talk about it. 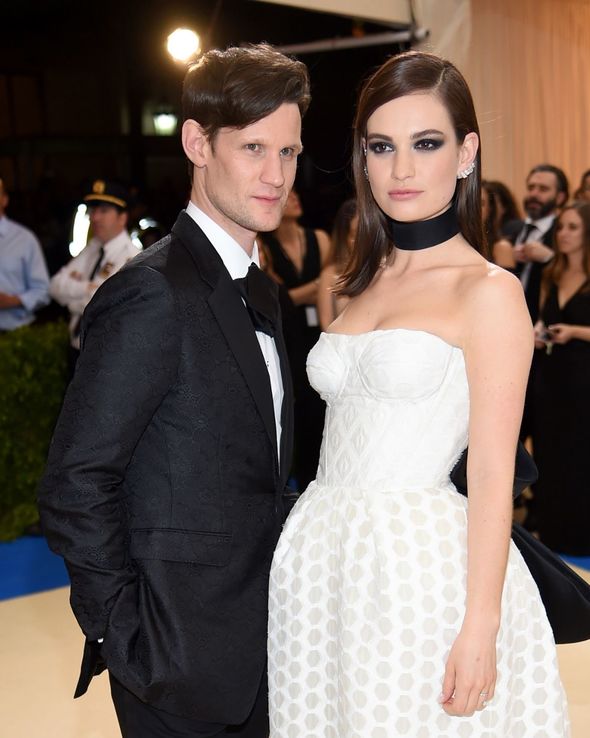 “If you’ve never said ­anything, there are no soundbites to haunt you when you’re crying into a box of Kleenex after it all goes wrong.”

More recently, when approaching the topic of her love life during a recent interview with Harpers Bazaar, Lily spoke of prioritising her friends over her relationships.

She explained: “Don’t be obsessed by boys! Hang out with your girl mates.

“And don’t take everything so seriously – be kind to yourself.”