Liam Payne recalls having ‘suicidal ideations’ in One Direction 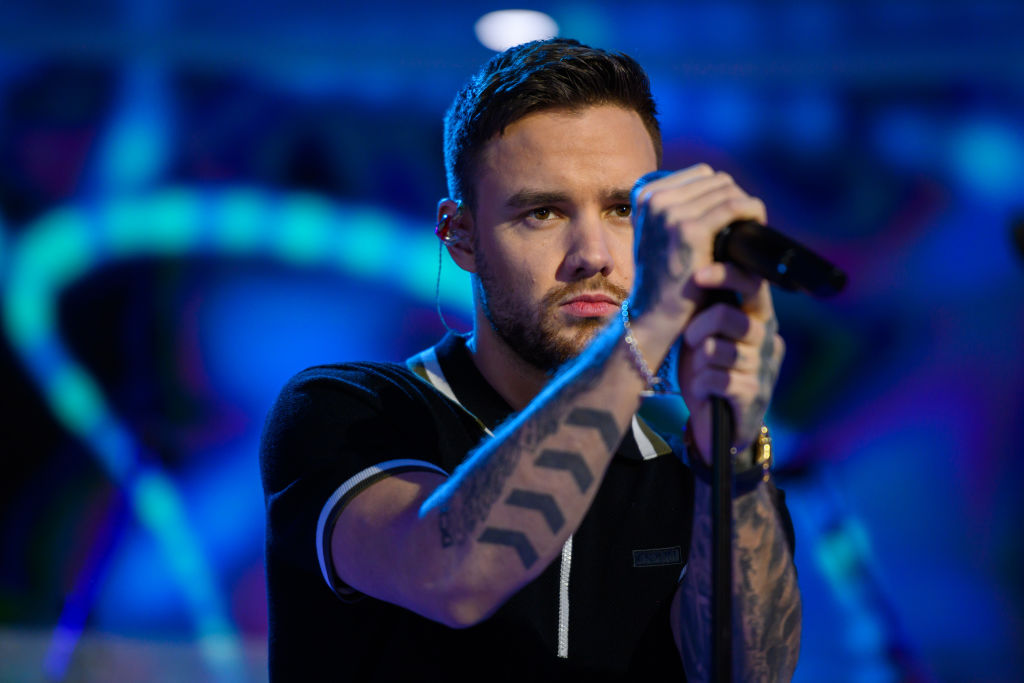 Liam Payne has opened up about having ‘suicidal ideations’ during his time in One Direction while ‘severely’ struggling with his mental health.

The Strip That Down singer turned to alcohol and drugs to cope at the height of the boy band’s dizzying fame.

However, the pressure from their global stardom coupled with his substance abuse fuelled Liam’s mental health issues, which included having suicidal thoughts.

Explaining his moments of ‘suicidal ideation’, Liam said: ‘Yeah. There is some stuff that I have definitely never, never spoken about. It was really, really, really severe. It was a problem. And it was only until I saw myself after that I was like, “Right, I need to fix myself”.

‘There were a few pictures of me on a boat and I was all bloated out. I call it my pills-and-booze face. My face was just like 10 times more than it is now. I just didn’t like myself very much and then I made a change.’

The 27-year-old said he felt relief when One Direction split in 2015 as he ‘had to finish or [he’d] starve to death’.

Opening up about the hectic lifestyle in the group, Liam said: ‘At night, we were continuously isolated in a hotel room.

‘Then it’d be a car, a hotel room, a stage, a song, and a locked door. So it appeared that they took the dust cloth off and let us out for a minute before putting it back on.’

‘There must have been times when it became toxic and unpleasant,’ he added.

Elsewhere in the chat, Liam detailed how he became financially savvy over the years and was the director of a £500million company at the age of 22.

The pop star also confirmed his split from fiancee Maya Henry, almost a year after getting engaged. Liam said he is now working on himself and is disappointed in himself for ‘hurting people’ in his relationships.