It’s over for Liam Payne and Maya Henry. Ten months after announcing their engagement, Liam confirmed that the two have broken up.

In a new interview, Liam Payne revealed that he has ended his engagement to Maya Henry. He didn’t confirm when the breakup happened, but told Steven Bartlett, who hosts The Diary Of A CEO on YouTube, that he is “indeed” single. Liam took ownership of the breakup, and admitted that he’s “disappointed” in himself for how he hurt Maya and his other exes over the years.

“I’ve just not been very good at relationships,” Liam admitted. “I know what my pattern is with relationships at this point. I’m just not very good at them. I need to work on myself first before I put myself onto somebody else. I just wasn’t giving a very good version of me and I didn’t appreciate or like me. I feel better out of it. I didn’t feel good for doing what I did, but it had to happen. It was what’s best for both of us.” 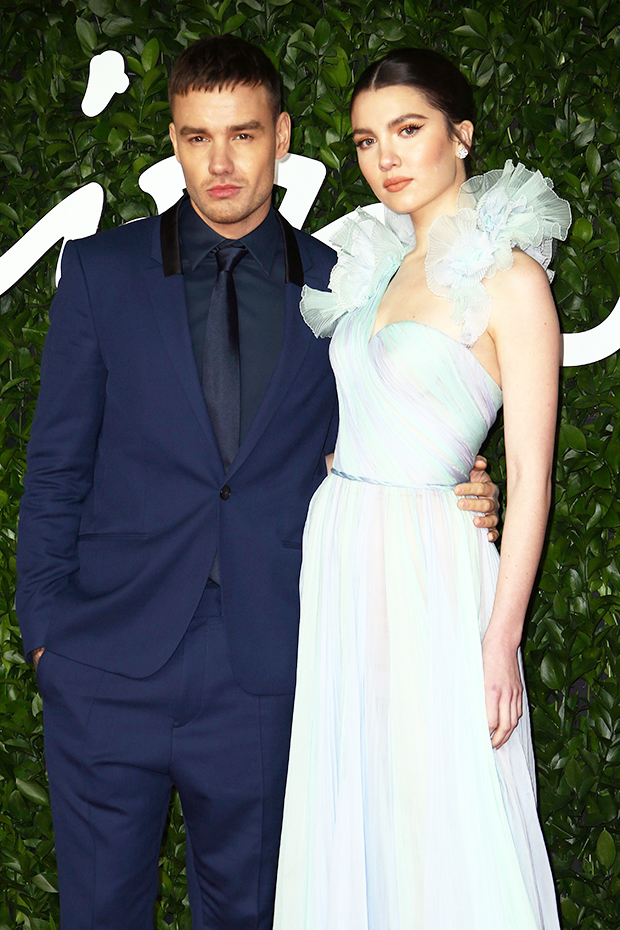 Liam said he was the one who ended the relationship, as he “knew [he] was the problem.” He also said that he’s in therapy and enjoying it after resisting it for many years. “I think, for me, my life’s been so controlled to a point and it’s everybody else dictating [my] life,” Liam explained. “You get to a point where you have to take some control of yourself. Until I started to do that, I was living for everybody else. Nothing in my life was about serving myself and that put me in a bad place.” 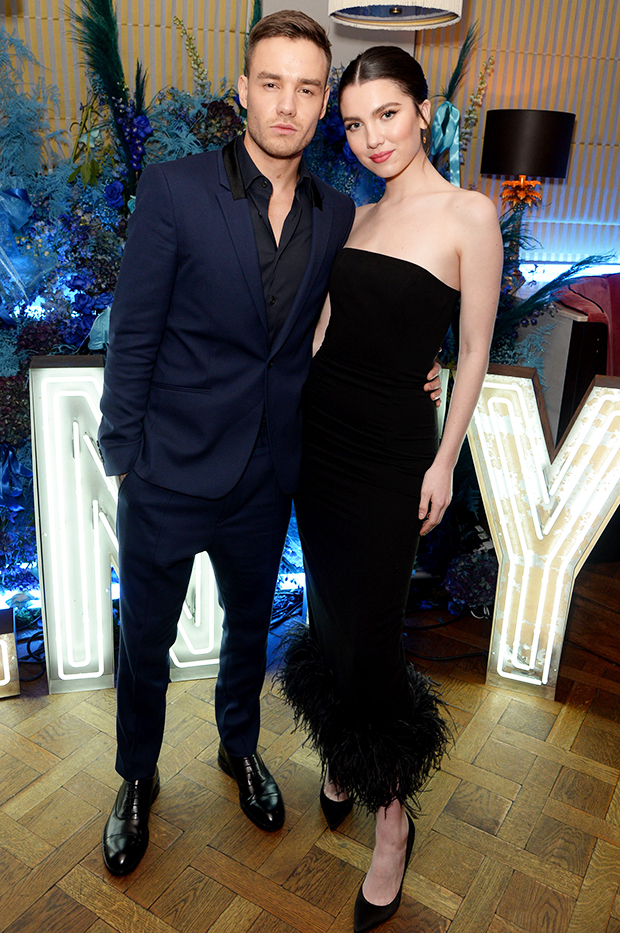 As for why he’s not “good in relationships,” Liam said it’s because he “struggles to be on [his] own,” which leads him to jump into relationships too quickly. “I don’t spend enough time on my own to really learn about myself,” he said. “I honestly just need a minute. I need to check myself. I think the biggest problem I have is I’m a perfectionist, so at the start of a relationship, I’m putting out this completely false character. I need to stop doing that.” Liam also revealed that he’s about one month sober, too.

Liam and Maya started dating in 2019, following his split from Cheryl, who he has a four-year-old son, Bear, with. In August 2020, Liam and Maya sparked engagement rumors when she was photographed wearing a big diamond ring on her left hand. Shortly after, Liam confirmed the engagement news. Unfortunately, it did not work out for the two, and they split at some point between then and now.