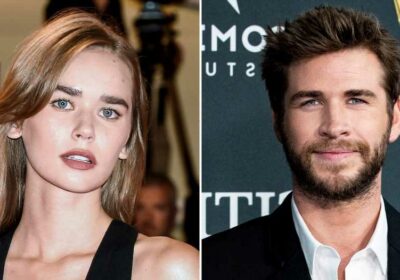 Let down your hair! Liam Hemsworth’s latest selfie got a lot of response from both his famous friends and his girlfriend, Gabriella Brooks.

The snap showed the Australian actor shirtless and standing by a pond with his wild blond locks going all over the place. 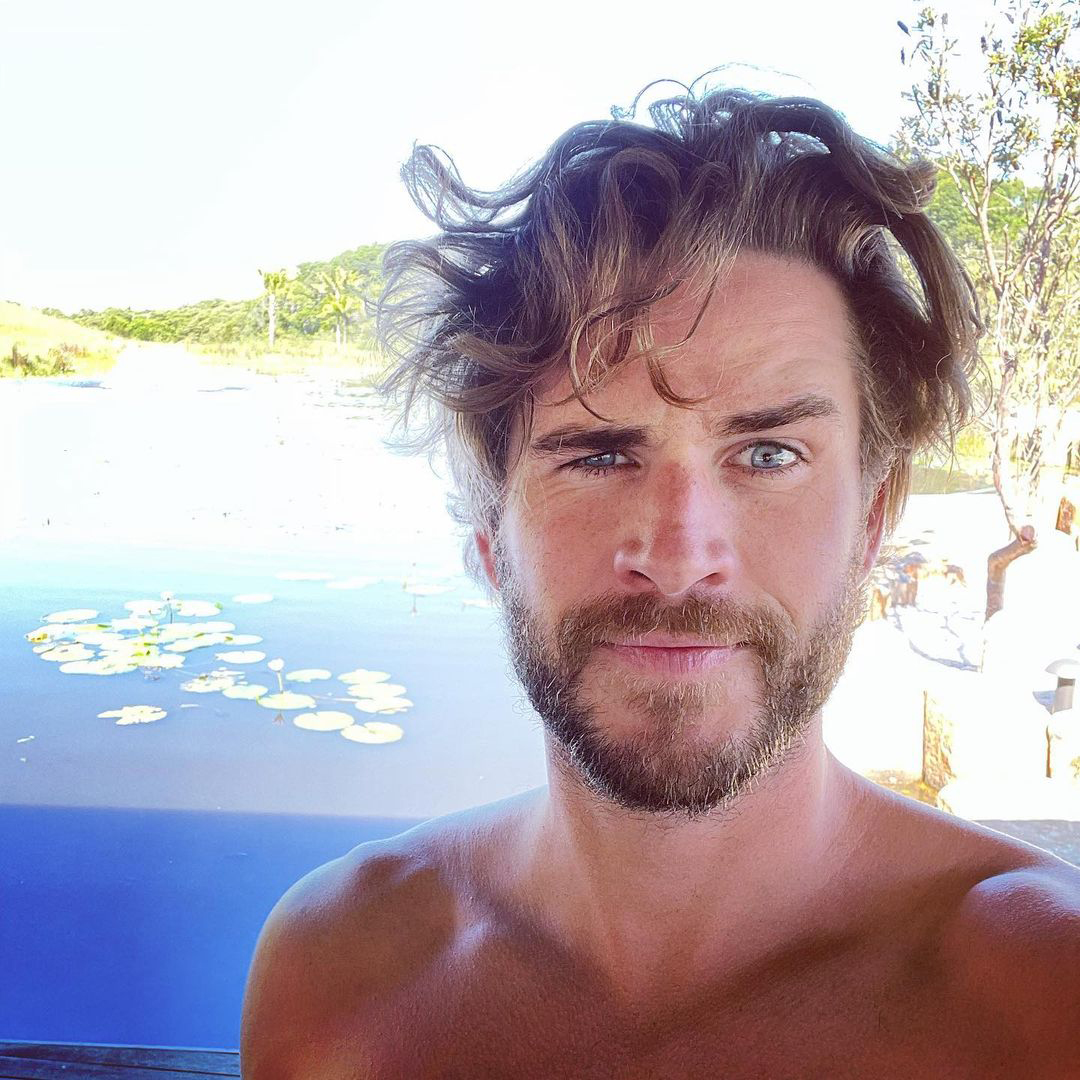 Brooks, for her part, jokingly wrote, “Rapunzel,” referencing the blonde Disney princess who is famous for her extremely long hair.

The 24-year-old model’s cheeky comment came two months after the couple were spotted celebrating a friend’s birthday at an ‘80s party in Australia. The duo, who have been linked since December 2019, were both photographed at the February bash alongside Hemsworth’s brother Chris Hemsworth and sister-in-law Elsa Pataky.

A few months prior, the Hunger Games star sparked speculation that he and Brooks had moved in together after she was seen at Liam’s lavish new pad. 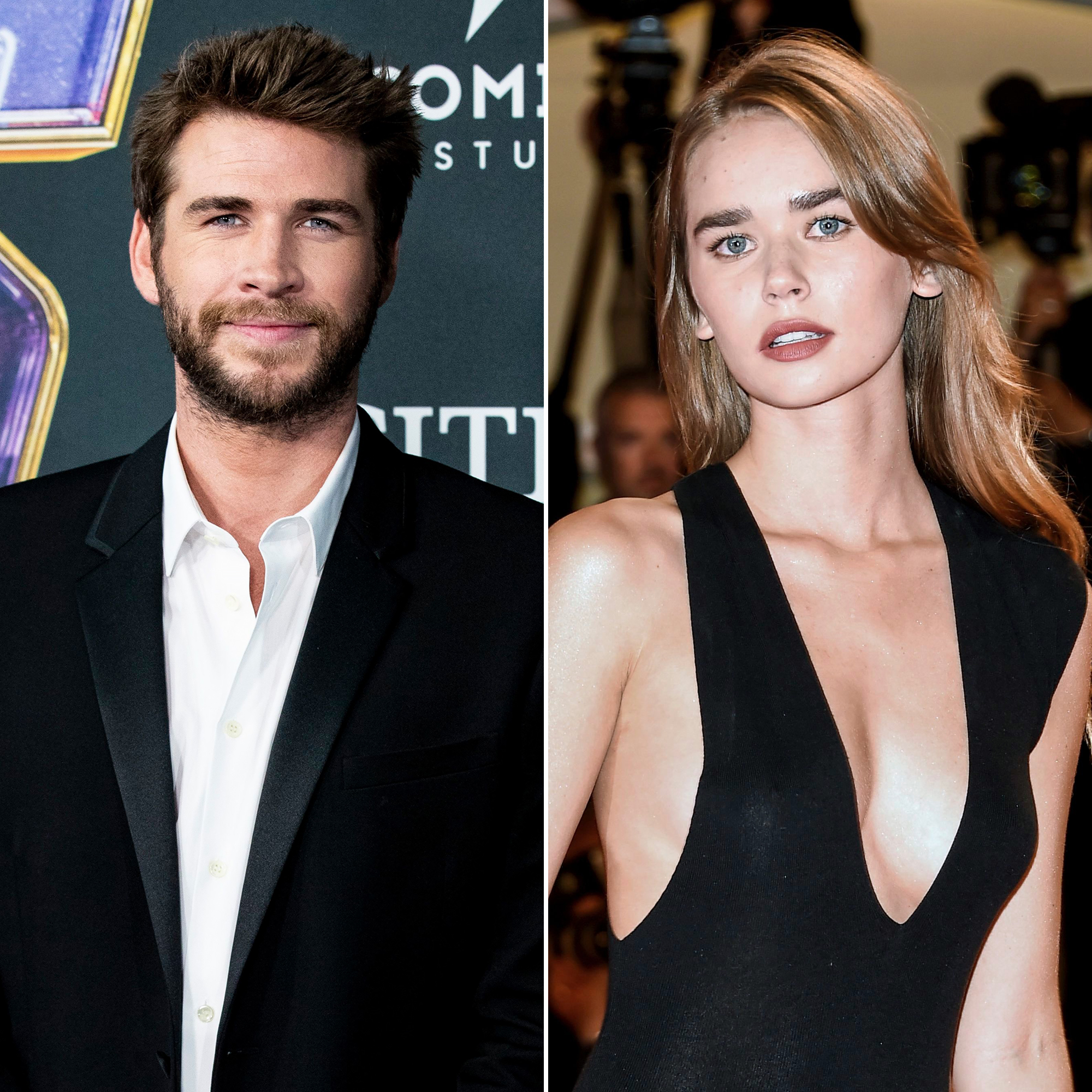 The Isn’t It Romantic actor purchased a $4.9 million property in the Bryon Bay area of Australia shortly before Brooks shared a photo of herself tanning at the residence in November 2020.

The snap, which showed Brooks laying on the grass with the couple’s French bulldog puppy, caused some fans to think the pair were living under the same roof.

Earlier that month, the duo celebrated with Liam’s oldest brother, Luke Hemsworth, at his 40th birthday party alongside his whole family. The crew had a 1920s-themed bash to commemorate the occasion.

A source exclusively told Us Weekly at the time that Liam “feels more at home with Gabriella” than he did with ex-wife Miley Cyrus and that he can be “his complete self without any drama.”

Miley Cyrus and Liam Hemsworth: The Way They Were

A second insider noted that the pair, who quarantined together amid the coronavirus pandemic, grew closer as a result of the lockdown. “Liam and Gabriella are really close and feel comfortable with one another,” the source said in September 2020. “They connect over important topics and share the same values about family and life.”

Ahead of his relationship with Brooks, Liam dated Cyrus, 28, on and off for 10 years before they tied the knot in December 2018. The pair announced their separation in August 2019 after nearly eight months of marriage and finalized their divorce in February 2020.

The Disney alum went on to date Cody Simpson for 10 months following her brief fling with Kaitlynn Carter.