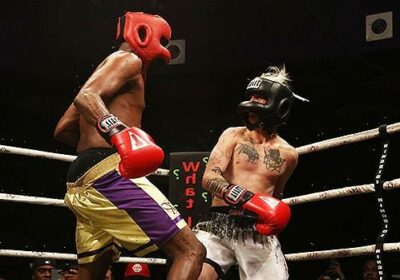 Lamar Odom came out a winner on Friday night after going at it with Aaron Carter for two rounds in a celebrity boxing match at Showboat Hotel in Atlantic City.

Lamar Odom, 41, was victorious over Aaron Carter, 33, after the two celebrities took part in an intense boxing match on June 11. The former NBA player knocked out the singer after he attempted to take him down with as many punches as possible in 2 rounds of the match, which took place at Showboat Hotel in Atlantic City, NJ. Despite the disappointment for Aaron, who went down halfway through the second round of the fight, they both hugged out it at the end and all seemed well.

The highly-anticipated event brought out other celebs who also made the memorable night even more memorable. Boxer Paulie Malignaggi, Ice-T and Coco provided commentary, which led to some pretty entertaining moments, and the match as well as its viewers seemed to be an overall success. 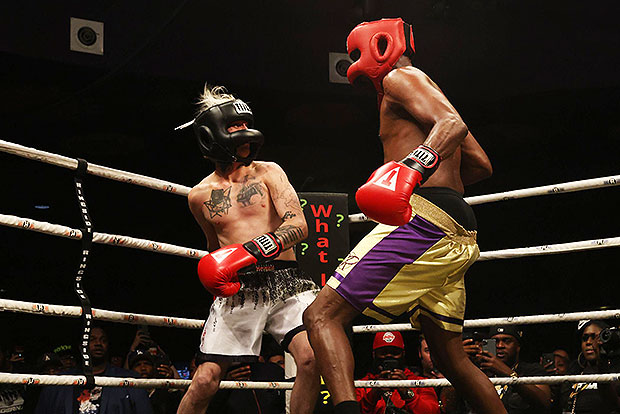 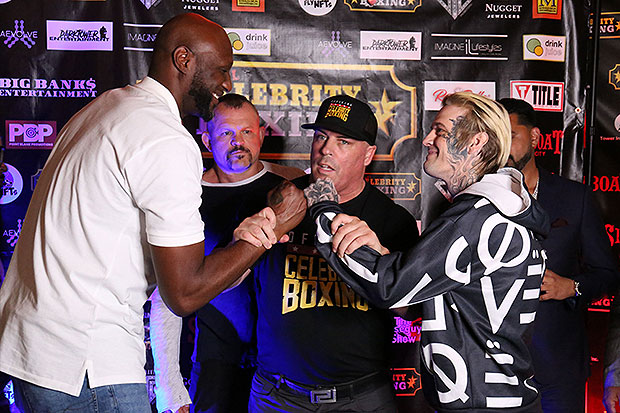