Kym Marsh, 43, revealed she is currently “recovering” after having a “minor operation”. The Coronation Street actress opened up about her health in her latest column for OK! Magazine and explained she was visited in hospital by her daughter and grandson and is “feeling much better now”. However, the soap star is under strict instructions from doctors not to do any exercise, which she is struggling with. She told the publication: “This week I’m writing from my bed at home recovering from a minor operation.

I’m writing from my bed at home recovering from a minor operation.

“I was in and out in a day but Emilie still popped by the hospital with Teddy to cheer me up. It was lovely, he’s such a smiley boy,” Kym gushed.

Kym said her family are doting on her while she is getting better, including her eight-year-old daughter Polly.

She continued: “David, Emilie and her boyfriend Mikey are looking after me and even Polly is doing her bit, asking: ‘Mummy can I get you something? Can I make you some toast?’ She’s so sweet.”

Unfortunately, the active TV personality admitted she is getting frustrated, as she is “not allowed” to work out.

Kym explained: “The doctors have told me to rest for a couple of days which is fine, but I’m also not allowed to do any exercise for three weeks. That’ll kill me!” 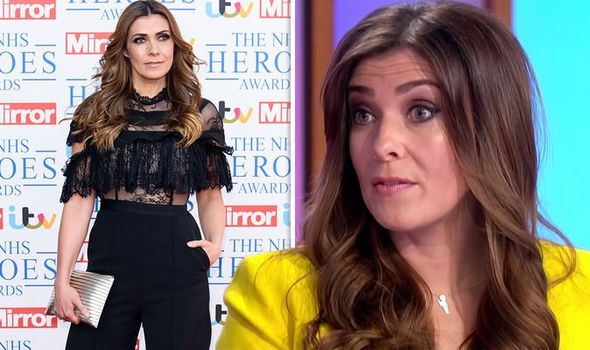 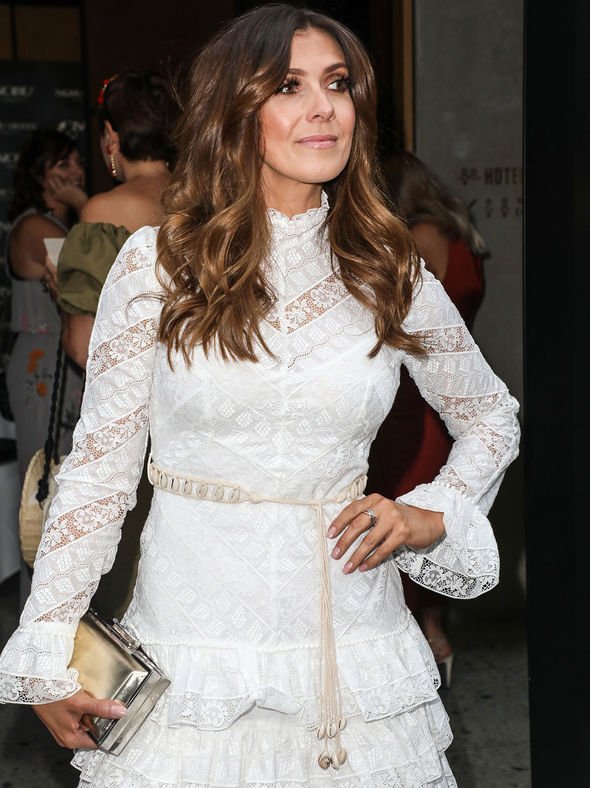 The Coronation Street favourite’s health revelation comes after she spoke out about pain she has been dealing with in her breast.

Kym said the symptoms had been “getting worse” and her children instructed her to seek advice from doctors.

Although the actress’ breast implants made getting a check up a bit “trickier”, she was given the all clear.

The Michelle Connor star addressed her concerns in reference to her boob job, which she underwent a decade ago.

Kym commented: “I’ve been experiencing pain in my right breast and it’s been getting worse.” 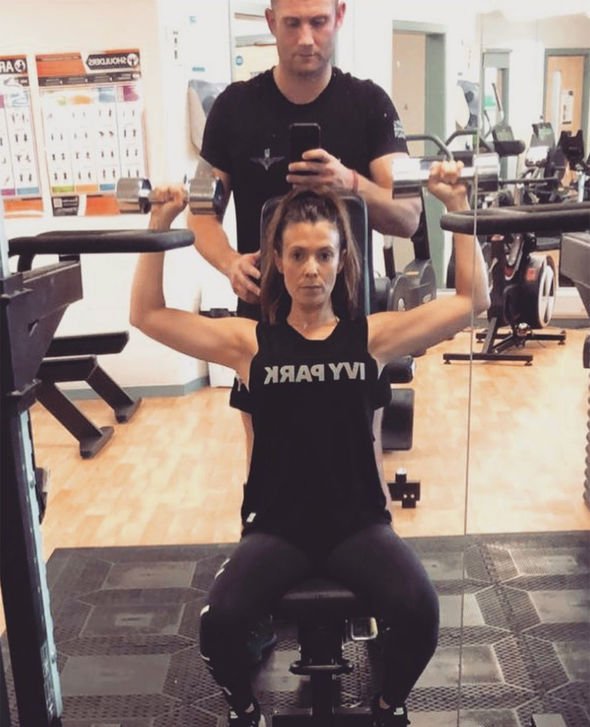 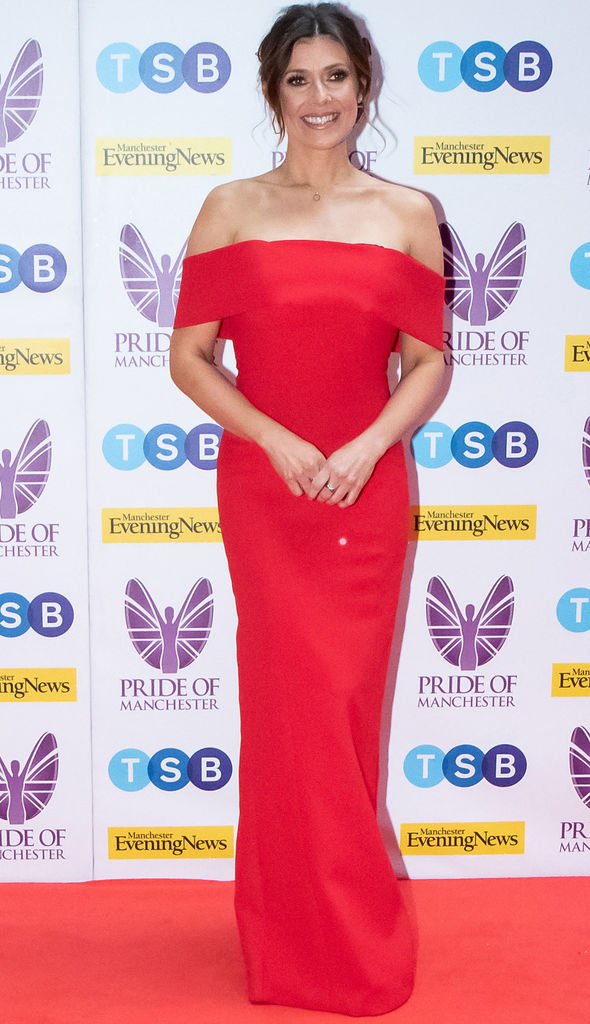 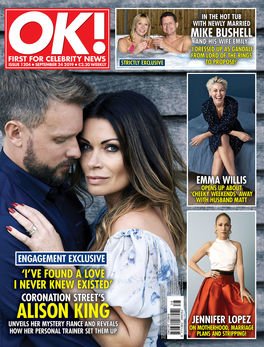 Read the full interview in this week’s OK! Magazine [OK!]

She continued: “Having breast implants can make checking a bit trickier, so I like to go every couple of years.

“I had a mammogram and I’m pleased to say everything’s fine. My implants are 10 years old now and some people say you should get the replaced after a decade, but my specialist said mine are fine.”

Back in 2009, Kym shared her reasons for getting the cosmetic surgery, which took her from a 34B to a 34D.

“Since having my kids, there was nothing there,” she told Reveal at the time. “After having my second child they [her breasts] just disappeared.

“I wasn’t very confident when I was on holiday, and wearing a bikini was always an issue for me.”

She also divulged: “It really has changed my life. It’s made me much more confident with myself and that’s all I wanted to achieve really.”

Read the full interview in this week’s OK! Magazine – out now.