Kylie Minogue 'moving back to Australia after 30 years' in UK 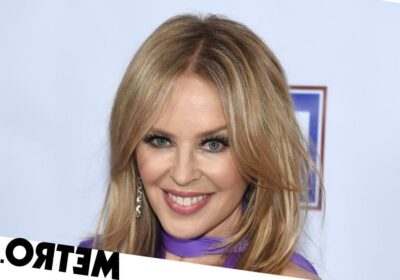 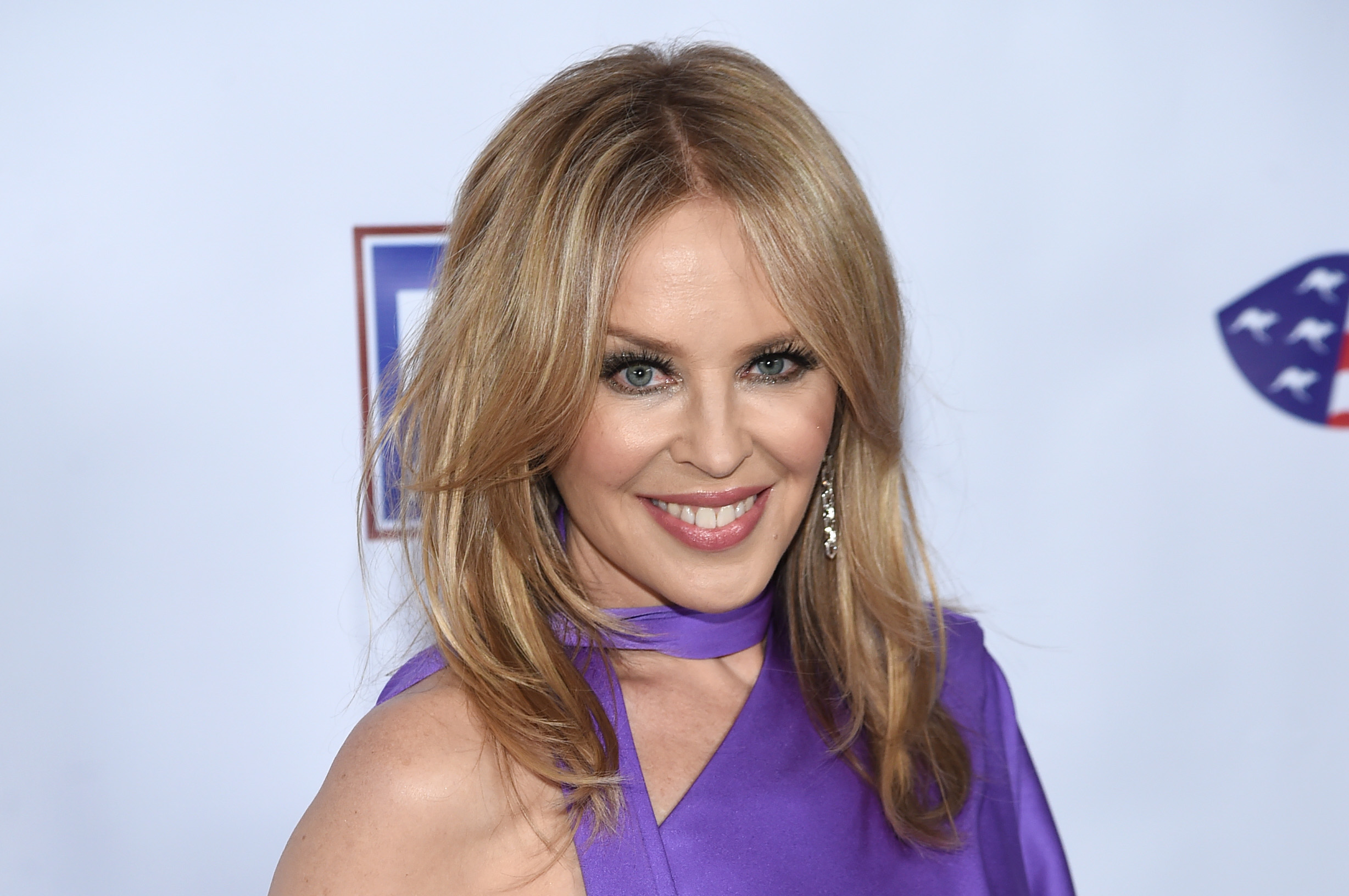 Kylie Minogue is reportedly planning to move back to Australia after 30 years in the UK.

The pop sensation has spent decades in Britain after finding fame but is said to have decided to head back down under to spend more time with her family.

A source close to the star said: ‘This is something she has been thinking about for a while.

‘This year, when she was in Australia for an extended period due to travel restrictions, it gave her time to think about where she wants to be based.

‘Like many artists she spends much of her life on the road or travelling so she doesn’t anticipate that this is a major change for her as she’s never in one place for a long time anyway.’

They added to The Mirror that the singer ‘wants to see more of her family in the times when she isn’t travelling, and so she will use Australia as her base.’

It’s not confirmed whether her boyfriend, Paul Solomons, would join her on the move.

The pair recently had a long overdue reunion, after they were forced apart during Kylie’s lockdown in Australia.

According to reports, it was the longest stint Kylie has spent home in Australia for over 10 years, with the star touching back down in the UK earlier last month.

The pair, who have been dating since 2018, were unable to see each other for months.

Wherever Kylie’s based, we’re sure she’ll continue to smash it, after she released her album Disco just last year.

Meanwhile, fans recently celebrated her hit Can’t Get You Out Of My Head turning 20 years old and are we really that old?

The pop icon, 53, took to Twitter to honour the anniversary with a special video compilation of her performing the song over the years.

You and us both, Kylie!

Metro.co.uk has contacted reps for Kylie Minogue for comment.